From Our Library to Yours: Faculty Suggestions for Winter Reading 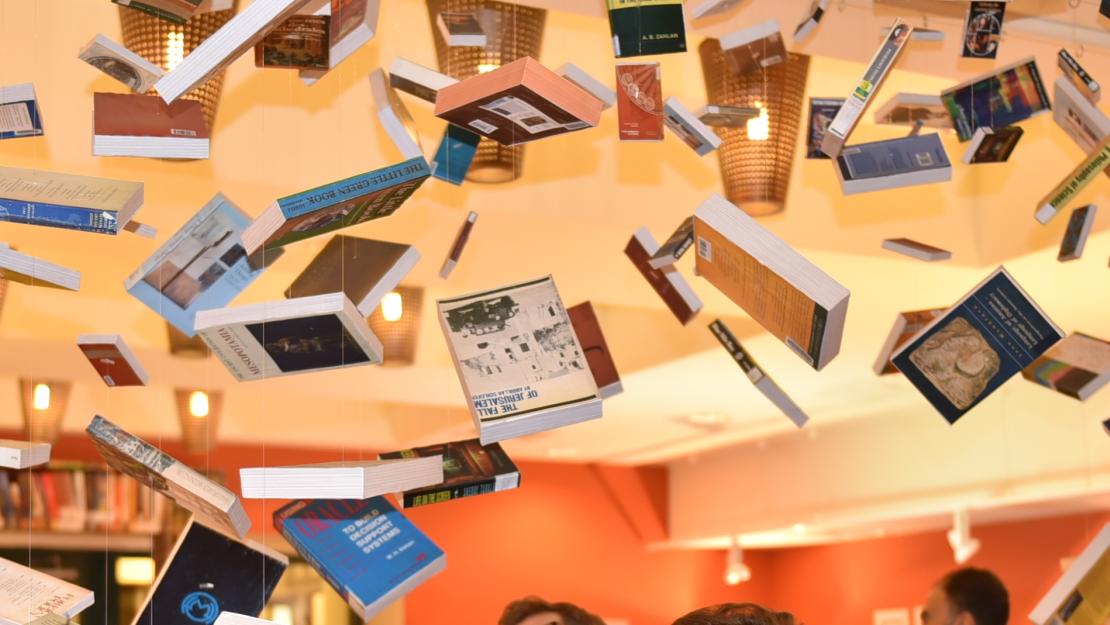 As winter sets in and more of us are opting to unwind indoors with our next great read, News@AUC asked AUC faculty members for recommendations.

Here’s what they had to say: 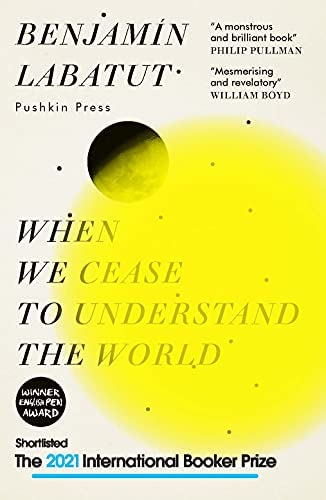 "My recommendation is When We Cease to Understand the World by Benjamin Labatout. A compelling hybrid of fiction and non-fiction, it explores the personal sacrifices made by people involved in some of the twentieth century's most influential scientific discoveries, and the unintended consequences that followed those eureka moments. Fascinating, highly-readable, and deeply troubling." 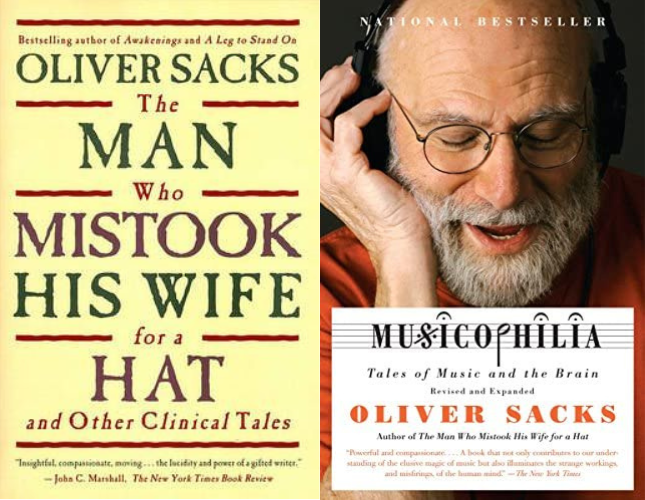 "With humor and cartoonish illustrations, renowned neurologist, naturalist, historian of science, and writer Oliver Sacks, The Man Who Mistook His Wife for a Hat entertains and educates the non-scientist and scientist alike on the greatest mystery in the universe, the brain. Truly a page-turner that never gets old. A keeper that you will read again and again!

"A nice follow up, Musicophilia, delineates for the layperson how music changes the physical architecture of the brain, strengthening  connections, and reducing risk of neurological disorders. If you're interested in the anatomical parallels between the love of the abstract imagery of music and mathematics, Oliver Sacks uses humor and real science to narrate and educate on the ups and downs of brain diversity." 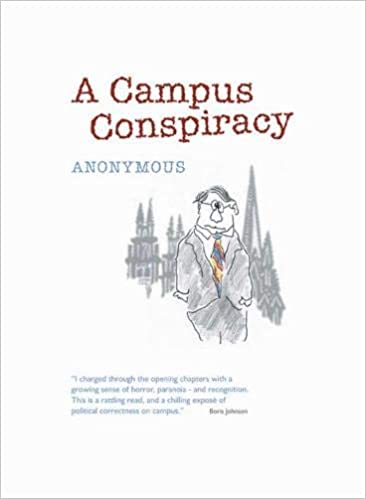 "In this work of fiction, A Campus Conspiracy (2006), by Anonymous, the author offers a prescient grasp of Orwellian elimination rituals, demonstrating how power corrupts absolutely in college and university settings. 'Nothing strengthens authority as much as silence.' - Leonardo da Vinci."

"I'd like to start with a short story: Flannery O'Connor's 'The Lame Shall Enter First.' It packs a punch. If anyone reads it, please send me an email to tell me what you think. 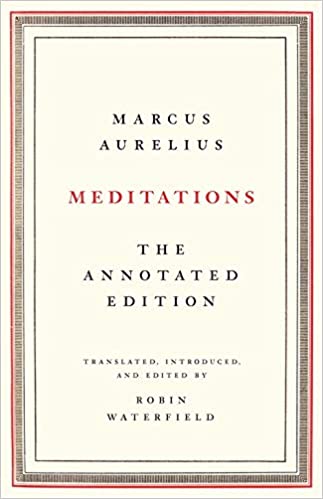 "As for a full book? . . . a house-on-fire question: What would I grab while dashing out the door?

"What immediately comes to mind is something that was never actually meant to be read by anyone but the author himself: Marcus Aurelius' Meditations, a collection of notes by a Roman emperor written to himself as a source of guidance and consolation. You don't have to read it cover to cover. Dip in and out.

"Marcus is the leader of a mighty empire, and yet he is ultimately aware of his relative insignificance in the grand scheme of things. In his words to himself, he reflects — on love and loss and on everything and nothing — on the real, heavy things that one can control and the real, heavy things that one cannot. He's looking in, and you're his conversation partner. It's a pleasure to spend time in his head.

"Marcus is a reality check: You are a heap of atoms; the universe will have its way, and the cosmic show will go on with or without you. But whatever happens, you can weather the storm.

"There's a new, illuminating, annotated translation (by Robin Wakefield) -- so you have a guide along the path. There is no other way. You need a guide, and it so happens that the AUC Library has a copy."

"I recommend Sigrid Nunez's The Friend (2018) and Amr Shaarawi's (AUC professor of Physics) book أسفار النسيان (The Books of Forgetting, 2022). I have been researching the subject of friendship and have been exploring it with freshmen in the CORE seminar. Both of these novels play on the line between fiction and nonfiction, and deal with themes of writing, remembering, and friendship."