The Open Mind Comes to Cairo 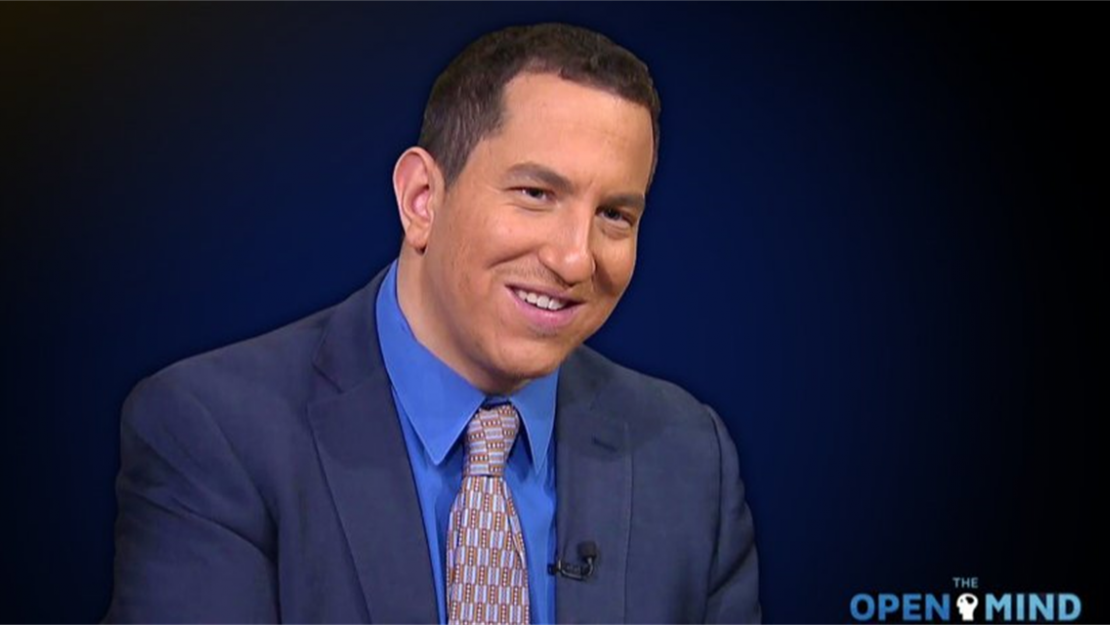 Alexander Heffner, host of The Open Mind on PBS — the longest running broadcast in American public television — is joining AUC for a discussion on the role of the media in writing history. On December 7, viewers can tune in, ask questions and join in on the conversation. You can find event details here.

“We will discuss the importance of civil discourse, civic education, and a free press to global citizenship and consider the responsibility of media platforms and journalists,” Heffner said.

Described by The Washington Post as a “radical approach to TV talk,” The Open Mind traverses politics, media, technology, arts and civic life to provide intellectual discourse to the American public. Premiering in 1956, the show was founded by Heffner’s grandfather, Richard Heffner, and has featured prominent voices in America like Martin Luther King Jr. and Malcolm X.

The aim of the show? To provide insight into national issues and inform viewers with facts and reason.

“For decades, The Open Mind has helped educate the American people,” Heffner said. “Now, more than ever, our commitment to informing communities, bridge-building and restoring democratic values is essential. We're particularly committed to confronting the scourge of disinformation.”

Heffner, who became host in 2014, added that his favorite part about the show is the opportunity to rigorously probe public policy and to be both intellectually honest and nuanced with the audience.

A Harvard graduate, Heffner has covered American politics, civic life and Millenials since 2008. His writing appears in numerous publications, including TIME and the Boston Globe. He recently co-authored the best-selling book A Documentary History of the United States, which explores contemporary American and global politics, populism and the digital age through critical documents, speeches, testimonies, tweets and other digital postings.

Talking about speaking at AUC, Heffner said that these conversations surrounding the press and disinformation are vital everywhere to help advance the cause of human rights and freedom.

“I’m particularly honored to do so at a pioneering institution that has advanced the intellectual life of Egypt and Arab world,” he said.