New Sphinx Discovery: What It Means for Egypt 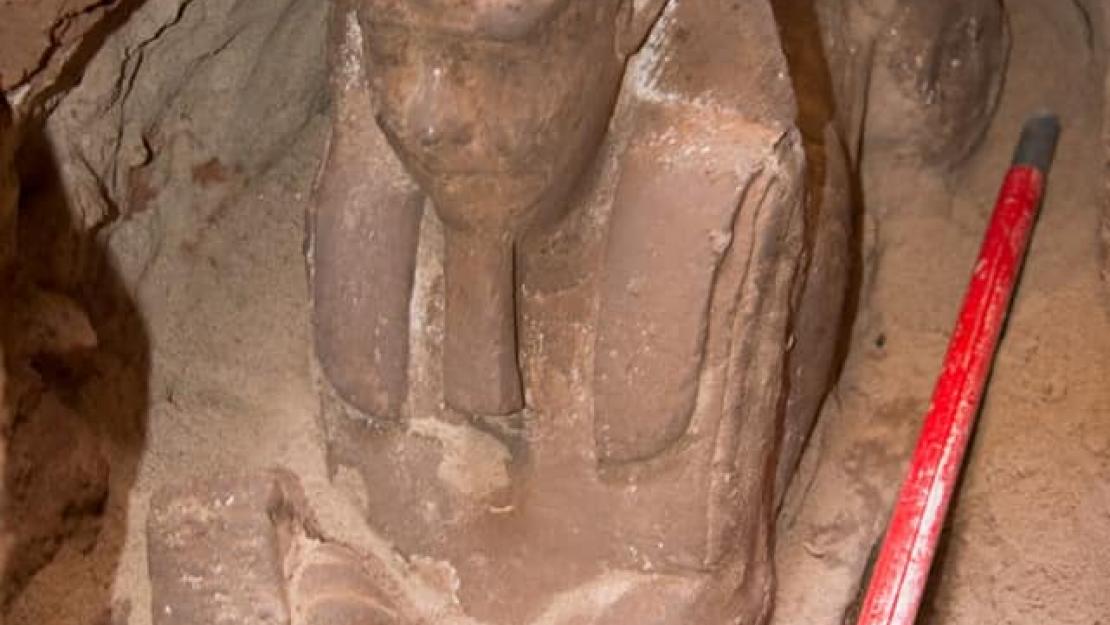 Last week, the Egyptian Archeological Mission of the Ministry of Antiquities discovered a sandstone sphinx statue from the Ptolemaic era during excavations at the southeastern side of the Kom Ombo temple near Aswan. It was found near the site where two reliefs of King Ptolemy V were recovered two months earlier.

Salima Ikram, distinguished Univeristy professor of Egyptology who was asked to analyze the animal bones at the excavation site, explained the significance of this discovery.  "The team working at Kom Ombo has found some extraordinarily interesting remains, mainly from the Ptolemaic Period," she said. "The sphinx and stelae show us that the exterior area of the temple was an active ritual and cult place, accessible to a large number or people, and that it played an important role in the spiritual, political and economic life of the people of Kom Ombo."

Sphinxes were a symbol of power in ancient Egypt, frequently memorialized through art and sculpture. According to Ikram, for ancient Egyptians, "the sphinx and stelae were visible manifestations of the constant presence and power of the king in their lives, and his close relationship with the gods –– a relationship that should bring prosperity to the land."

Today, discoveries like this give us a small window into the past, allowing us to learn more about ancient Egyptians, their customs and values.