Making Cents of the Economy 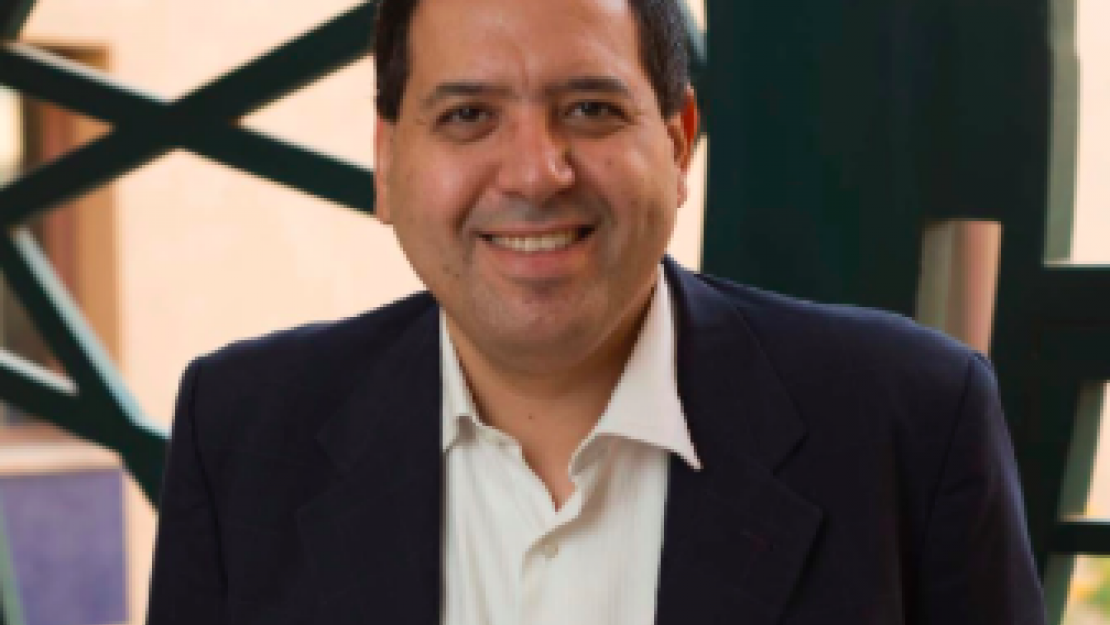 Egypt has moved from being in a “crisis zone” only two years ago to an “investor haven” now, according to Bloomberg.

Tarek Selim ’92, ’95, economics professor and most recently a research fellow in emerging markets at the Massachusetts Institute of Technology, explains why the Egyptian economy is on the rise and what it can do to continue to improve.

What exactly does “floatation” mean?

In economic terms, the recent floatation of the Egyptian pound is called a "shock," which implies the economy takes several years to absorb it. Historically in similar countries, it takes up to five to seven years to fully absorb such a shock. The first three years after the shock are the most critical, and the next few years tend to be minor. Egypt’s economy has almost passed three of the critical years with inflationary pressures on the quality of life.

The floatation of the pound has been costly to the average citizen in terms of inflation. The wage rate did not increase in proportion to the increase in prices. This caused a decline in the quality of life and the people’s purchasing power of goods and services, which is a critical challenge moving forward.

Why did the Central Bank of Egypt (CBE) choose to float the Egyptian pound?

The floatation policy basically creates an incentive to export because the currency becomes cheaper relative to other currencies abroad. For example, suppose Egypt is producing a product costing EGP 100. If the exchange rate is $1 to EGP 1 and Egypt exports the product, then it will cost $100 to the receiver abroad. However, when the exchange rate changes dramatically to EGP 10 per dollar, the value of the same EGP 100 decreases to $10, so it should be cheaper to export. One of the major benefits after the flotation of the pound is export potential, and this is not yet realized. But I am optimistic. However, the potential to increase exports for Egypt has many constraints, including scale, infrastructure, and bureaucracy.

What if the CBE had not decided to float the Egyptian pound?

The country’s reserves would have been depleted fast, rather than increasing the way they are right now. Egypt doesn't have the resources to sustain such a depletion, so I think the “shock” was needed. However, complementary policies should have been put into place to make sure that quality of life was not affected in a very drastic way. This includes wage adjustments, anti-monopoly policies, scale incentives, and less bureaucracy. Right now, this should be one of the government’s priorities.

Can you explain why the floatation of the Egyptian pound put Egypt in a “crisis zone?”

The Egyptian economy has gone through a lot in the past couple of years. Especially after the revolution — all the turbulence, all the uncertainty. Uncertainty is a risk factor, especially for international investors who are looking for emerging markets. Countries are competing in the world market, quite similar to companies in domestic markets, hence a competitive advantage for Egypt must be strategized. The local market is the global market now.

Why do you think Egypt is becoming an “investor haven?”

The term “investor haven” might be an over-statement. If I'm an investor and I consider my options, the first thing I look for is the rate of return — which is the yield. Egypt has one of the highest yields on consumption-driven investments due to its market size. Also, Egypt’s yield on certificates on investment, which are considered a safe investment, is around 18 percent. The second thing is the risk factor. Egypt’s risk ratings have been improving, and the currency risk factor has been stable. The exchange rate has been stabilized over the past year, contrary to expectations. In the past one or two years, a lot of people expected the currency to devalue and continue to devalue. I think now it has stabilized, but there is a risk of such stabilization not to be maintained. Although there has been a stable political environment, yet an improvement in the economic returns of critical sectors, such as tourism and the Suez canal, in addition to a needed surge in manufacturing scale exports, are of high importance. Natural gas is helping the economy move forward, which is very good but not sufficient in the long run.

What can Egypt do to keep improving investor confidence?

Egypt has a lot of natural resources in addition to energy, like cement, marble, granite, aluminum and fertilizers. There are a lot of industries that could actually flourish and expand into the international market, and I think this should be our next step economically. It's not really the number or amount of investments alone; it’s the quality of investments that we should focus on. Egypt is in need of labor-intensive investments –– investments that absorb a lot of labor. When investments absorb more labor, this solves the unemployment problem. Also, local innovation is needed, such as in digital manufacturing. In the latest World Economic Forum’s Global Competitiveness Index, Egypt has jumped 15 ranks upwards, yet its level is still low at 100th place out of around 140 countries. Egypt can do better. There is huge, yet unrealized, potential. Quality of the labor force, government bureaucracy, education-work matching, and huge public debt are major challenges to improve the country’s competitiveness.

Are there any additional factors that make Egypt an investor haven?

Egypt is a consumption-driven economy, and local investors tend to be family businesses. That's why the sectors that are low-risk and high-return tend to be food, clothing and real estate. In Egypt, 90 percent of our income is spent, when the world average is around 77 percent. This, by itself, is an indicator to attract investments in certain sectors. Social economic behavior has consumption ripple effects. Once you start investments in Egypt, the supply in your investments will be enough to attract as much demand as possible. What is needed is local innovation, better governance, scale enhancement for export-led investments, and successful Egyptian brand penetration into the world market.

Is it likely that Egypt will stay an investor haven?

Egypt has huge but unrealized potential, and we need to plan for realizing such potential. Having investments is important, but not sufficient. We need to complement it with other things — labor-intensiveness, local innovation, human capital mapping, technology transfers, competitiveness and bold strategies to enhance the overall efficiency for each of the different sectors. Policies play an important role. In the past, the priority was more on the infrastructure, physical capital and mega projects. Now, the focus should be on human capital and quality and scale of investments, which I think is the right shift of policy that will result in long-term economic success.