Hot Off the AUC Press 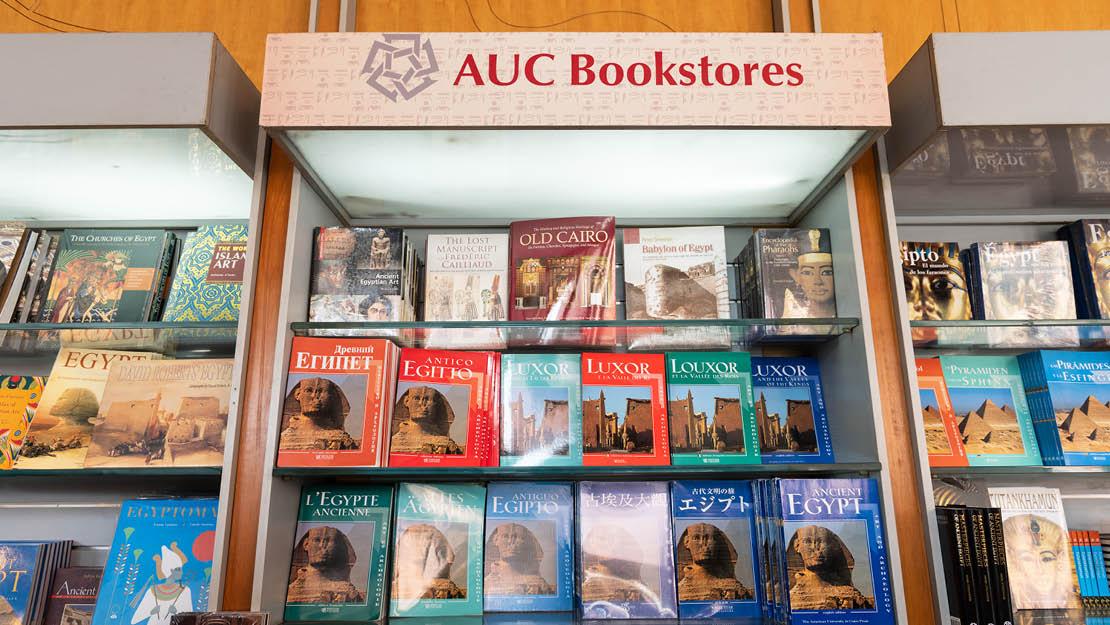 Distinguished University Professor of Egyptology Salima Ikram's Death and Burial in Ancient Egypt (AUC Press, 2015) appears among Book Riot’s 100 Must-Read Books About Ancient History. It shows how death and burial and the afterlife were so important to the ancient Egyptians and digs into their beliefs, mummification and funeral procedures as well as the logic behind the construction and decoration of the tombs. 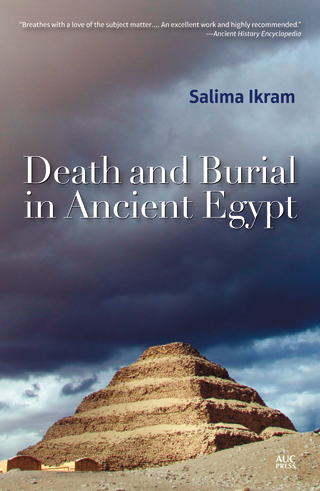 "I am absolutely delighted and thrilled that the book has made it to the 100 must-reads about ancient Egypt. The book serves as an introduction to ancient Egyptian ideas about death and the hereafter — something that concerned them deeply as they wished to extend their lives into a perfect and fun eternity."

With more than 150 new photographs, diagrams and maps describing the Nubian temples including Abu Simbel and how they were moved, Nigel Fletcher Jones, director of the AUC Press and Bookstores, sheds the light on ancient Egypt through the Abu Simbel and the Nubian Temples, which came about through observing visitors at the famous site on Lake Nasser. 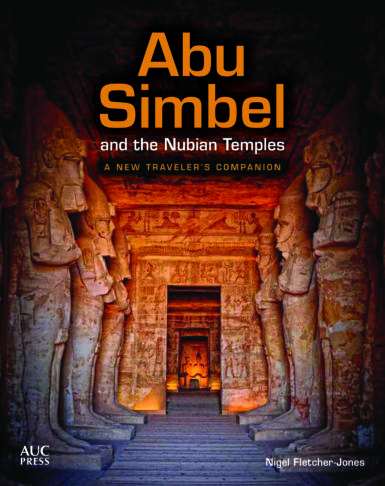 "Guides are not allowed to enter either of the two temples. So, for example, when tourists go in to the Great Temple, after that first 'wow!' moment when they see the colossal statues of Rameses II, there is no way for them to know what it is important for them to see," noted Jones. "I have a PhD from Durham University in archeaological anthropology, so I was able to take my academic research on the temples and describe — in non-technical language — what is important from a historical perspective about the Great and Small Temples and Rameses II, and what the visitor shouldn't miss seeing at Abu Simbel."