A Guide to Understanding the 2020 U.S. Election 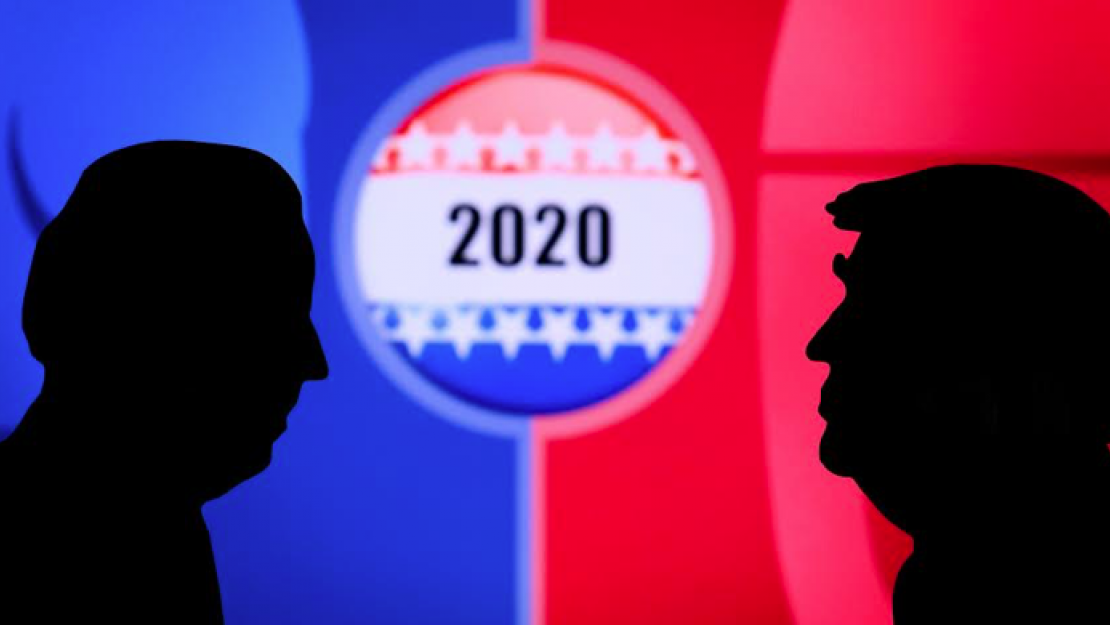 As Americans take to the polls to vote for the next leader of the country, News@AUC created a simple guide to understanding how the election process works, explaining everything from who can vote to how the Electoral College works. 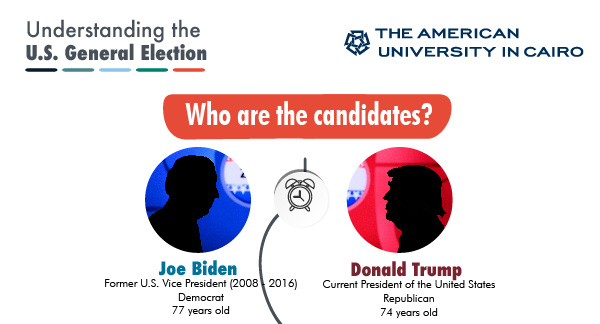 Every state but one requires that people register to vote ahead of time. Some states have a voter ID requirement, where voters must provide some form of identification when registering to vote. People argue that this requirement deters people from voting and prevents a demographic of people— mostly minorities— who may not have these forms of identification.

Th early voting period began around mid-October for most states. With millions of Americans opting to mail in their election ballots to avoid crowding at polling stations, Trump has been warning of fraud and manipulated election results. The early voting numbers this year have already exceeded the number of votes cast during the 2016 election, putting this election on track for historic levels of voter turnout.

When people vote in their states, they are not voting directly for the next president, but for electors. The Electoral College was created by the country's founders to balance the interests of states with high and low populations. In 2016, Democratic candidate Hillary Clinton won the popular vote, but lost because Donald Trump won the electoral vote.

Each state has a certain number of electoral votes based on the size of its population. Most electors vote for the president based on the popular vote outcome in their state. The candidate who wins at least 270 of the electoral votes wins the election. A number of states (in yellow) are known as 'Swing States.' While many states such as California and Texas are almost guaranteed to vote Democrat and Republican, respectively, each election, these states could sway in either direction, making them extremely important in determining the outcome of the election.

While votes are counted throughout the weeks following the election, it is usually clear who has won by early the next morning. Officials expect that there may be a delay in determining the outcome this year due to the surge in mail-in voting.

You can also check out our interview about the stakes of this election with Karim Haggag '92, professor of practice of public policy and administration and director of AUC's Middle East Studies Center.