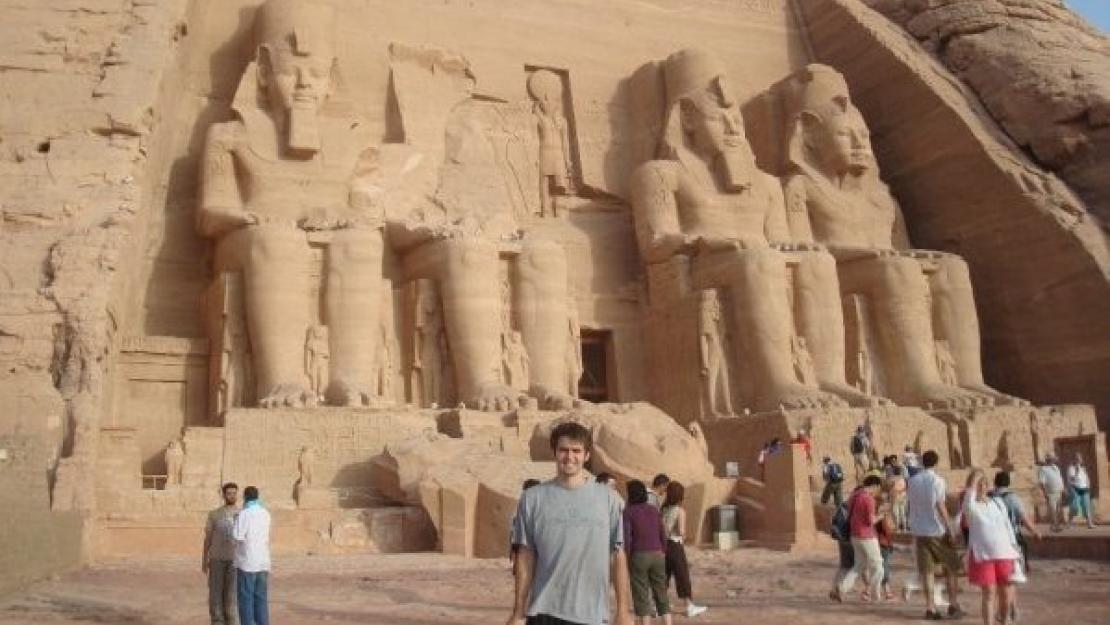 As I prepared to study abroad at AUC in the spring semester of 2008, my mind overflowed with anticipation and nerves. I was looking forward to living and studying in a Middle Eastern country, but I was worried that I would struggle to adapt to the different cultural and educational environment. 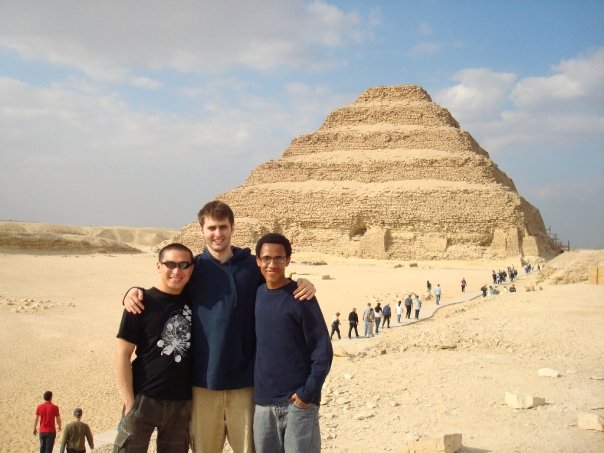 Yet my experiences turned out to be deeply rewarding on an intellectual and cultural level. On an intellectual level, I took AUC courses on Arab political and social thought, the history of the Middle East, and political economy, as well as Arabic language classes. In particular, the course on Arab political and social thought exposed me to rich intellectual traditions in the Arabic-speaking world I was previously unfamiliar with. This course piqued my interest in Islamic political philosophy, which I have maintained to this day; I actually taught al-Farabi and Ibn Rushd, two medieval Islamic philosophers, in one of my courses this past academic year. In addition, the political economy course consisted mostly of Egyptian students, which allowed me to exchange insights into politics and economics with peers from cultural backgrounds different than mine. 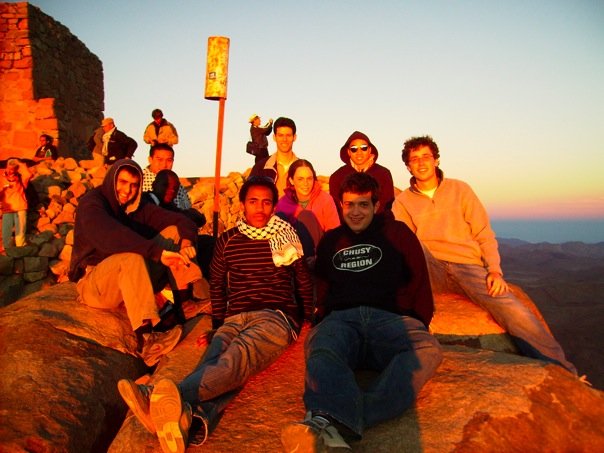 Such experiences provided one of the formative lessons I learned as a study-abroad student: All human beings share a common humanity, and they are also part of a great variety of distinctive cultural traditions. This lesson has immediate applications for my book on Burke, who was a British statesman-philosopher most famous for his criticism of the French Revolution (My book doesn’t touch on Egypt or the Middle East.). Burke believed that people around the world represented a rich diversity of inherited cultures and that imperial powers (such as the British Empire in his case) held the moral obligation to respect these cultures. As I was writing my book, I thought more about Burke’s perspective and how it related to my experiences at AUC. I think he was quite right: We should recognize the common humanity of different people, and we should also recognize the importance of cultural variety throughout the globe. I would not have sufficiently appreciated this insight if I had not studied at AUC. 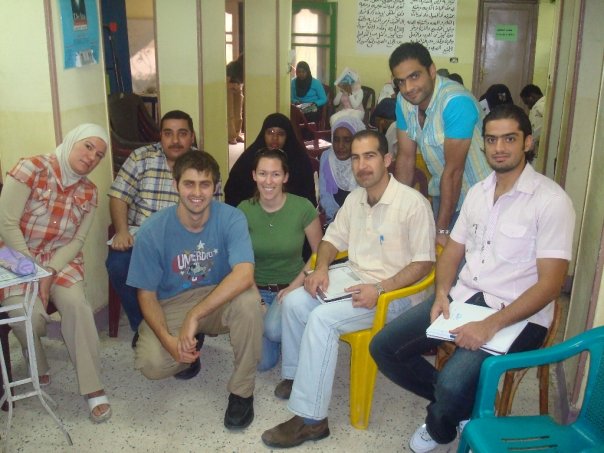 This encounter with Egyptian and Middle Eastern culture, of course, provided many additional opportunities unavailable to me in the United States: haggling with Egyptian vendors; celebrating in the streets of Cairo after Egypt won the Africa Cup; eating koshari; visiting the pyramids, the Black and White Desert, Mount Sinai and Luxor; teaching English to Iraqi, Somali and Sudanese refugees (a particularly rewarding experience); and playing on the AUC basketball team and going to Athens, Greece for a tournament (unfortunately I tore my ACL in a game). Perhaps the most intellectually rich experience I had, however, was participating in an informal discussion club I organized with other AUC students — including Americans, Egyptians, Palestinians and other students — that would meet weekly at the Zamalek dormitories. We would talk about Middle Eastern politics and related issues. There were many differences of opinion, but we exchanged our ideas in a civil and respectful manner. I still participate in this discussion club to this day, including with American students I met during my time at AUC who have become lifelong friends.

Hope that provides a flavor of my AUC experience.

A postdoctoral associate and lecturer in the Program on Ethics, Politics, and Economics at Yale University. His book on Edmund Burke’s economic thought, titled Commerce and Manners in Edmund Burke's Political Economy, was recently published by Cambridge University Press.