Fish Fossils Provide Crucial Glimpse Into Future of Our Planet 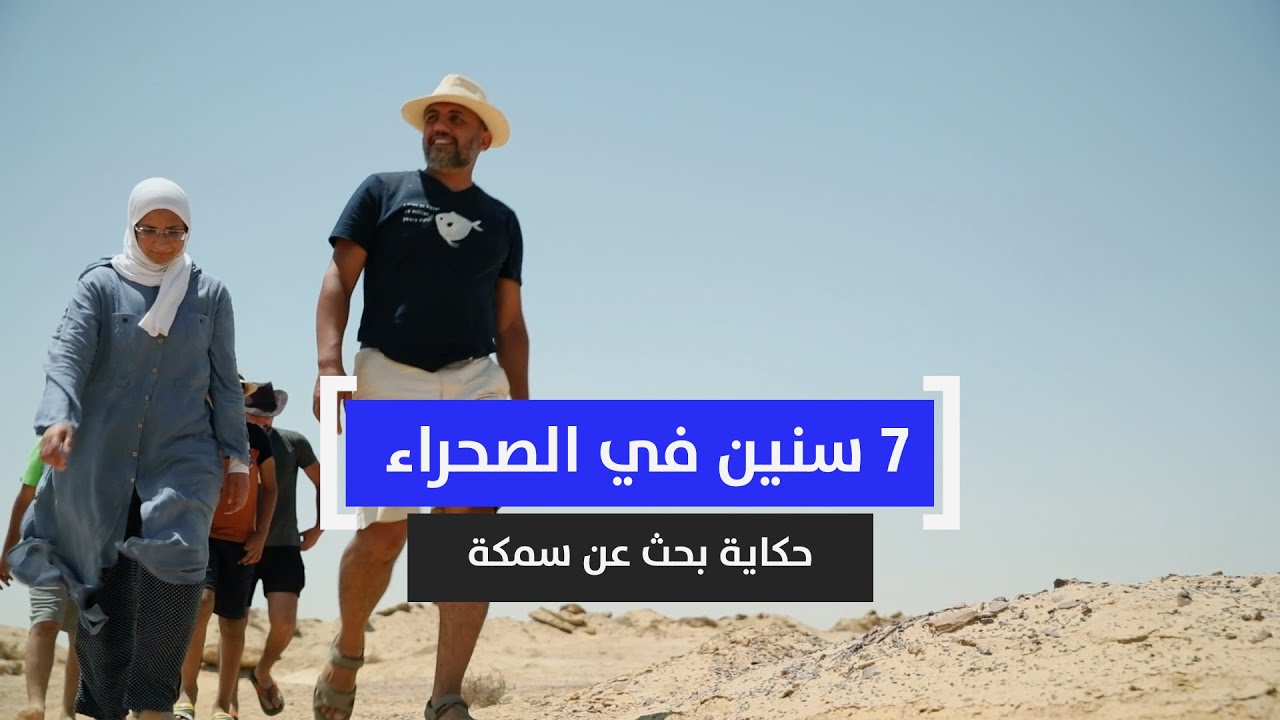 A team led by Hesham Sallam, Egyptian paleontologist and associate professor at the Institute of Global Health and Human Ecology, discovered ancient fish fossils that reveal important information about the Earth’s environment during one of the most transforming periods of Earth’s past, but also a critical glimpse into the future.

Sallam’s team is studying one of the most important global warming events in the past, Paleocene-Eocene Thermal Maximum, or PETM. A period of rapid climate change, it led to extreme changes in the global ecosystem. This period started 55.8 million years ago and lasted for about 200,000 years. During this time, the global average temperature increased by 5-8 degrees, leaving no polar ice caps and a much higher global sea level.

“The importance of the PETM comes from the fact that it is the best ancient analog to today’s anthropogenic global warming and could reveal expected geologic and biotic responses to our warming planet,” Sallam said. Essentially, this period is a close mimic of what the Earth is experiencing right now with global warming.

The fish fossil group they discovered, known as Ras Ghareb A, was excavated from the Eastern Desert of Egypt, about 200 miles southeast of Cairo, west of the Gulf of Suez and the Sinai Peninsula. The fossils show evidence of survival during PETM despite the over 95 degree fahrenheit temperatures. As human-induced global warming triggers rising temperatures, they provide a glimpse into how some creatures might be able withstand the inclining heat in the future.

“The new Egyptian fish fossils fill a gap in understanding how tropical life would respond to the high temperatures and capture an intact ecosystem with diverse fish lineages and a variety of ecologies,” Sallam said. “The fish fossil community is unremarkable when compared to PETM-aged fish fossils from sites at higher latitudes.”

Discoveries like this one aren’t made so often, Sallam added. The team started excavating fossils from the Egyptian PETM layers in 2016 and the results of which were published in 2021.

And while there’s much more to be done and this study doesn’t necessarily speak for the survival of other species, including humans, it is a major step and significant insight into the future of our planet.