Finding the Superpower Within 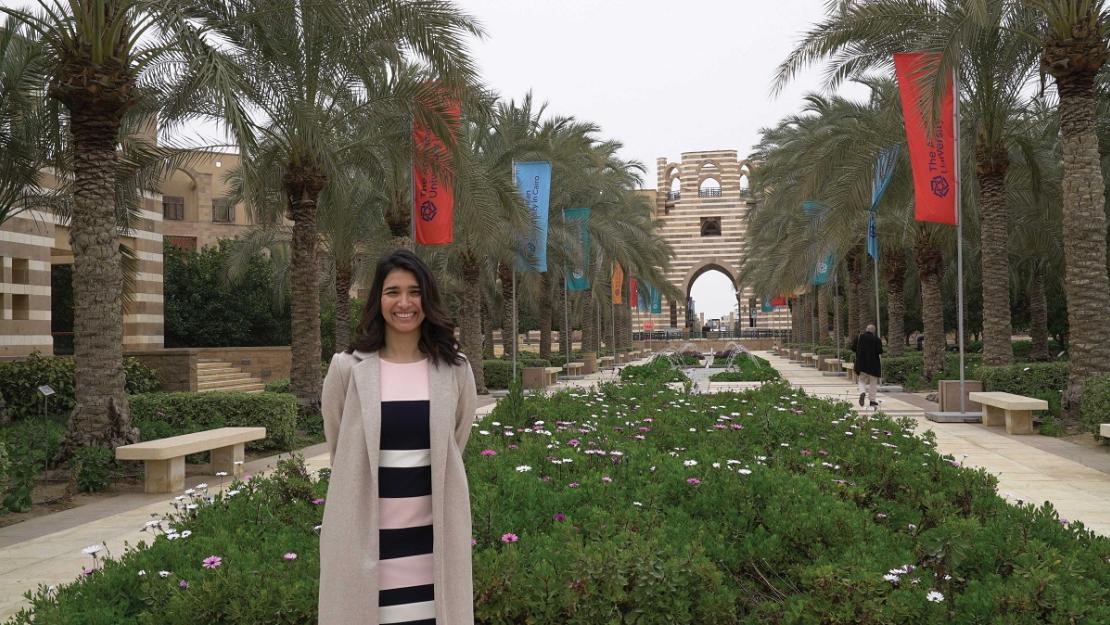 While working as an intern at Alexandria University hospital, Sara Nasr, a graduate student at AUC’s Institute of Global Health and Human Ecology (I-GHHE), witnessed constant misfortunes. However, the young physician-in-training found herself particularly touched by the stories of children suffering from hemophilia.

“Not only were they burdened with their sickness, but they also had to deal with the way the community views them,” Nasr explained.

Hemophilia is a rare bleeding disorder commonly caused by missing or defective factor VIII (8), a clotting protein found in blood. Due to the stigma attached to the disorder, many children suffering from hemophilia are kept under strict surveillance and have their activities limited for fear of injury. Nasr noted that some parents were even afraid to touch their children. 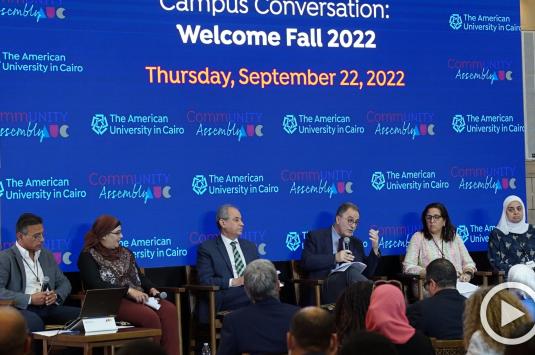