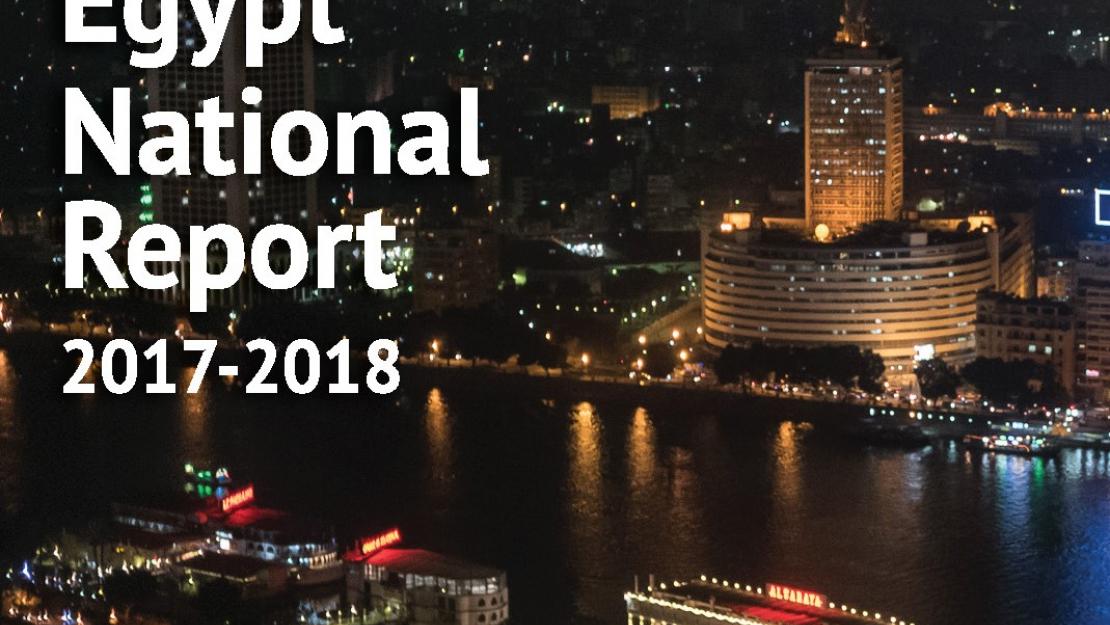 While Egypt’s entrepreneurship ecosystem still ranks low compared to global averages, there is a positive improvement trend, albeit slow. This was clear in the sixth country Global Entrepreneurship Monitor (GEM) National report for 2017 and 2018 produced by the AUC’s School of Business for the third year.

The report presents a detailed analysis of the behaviors, motivations and attitudes towards entrepreneurship in Egypt as well as different aspects of the entrepreneurship ecosystem, making it a valuable resource for informing policies and programs. Most measures have shown noticeable improvements between 2015, 2016 and 2017.

“Over the past 3 years, we were able to track the key entrepreneurship trends in Egypt, benchmark our results against other countries,” said Tolba. “A key observation is that entrepreneurial activity has significantly increased since 2016.”

Total early-stage entrepreneurial activity (TEA) is the primary metric used by GEM to measure and compare entrepreneurial activities among countries, indicating the percentage of the 18 to 64-year-old population that is involved in starting a business. In 2017, the TEA rate in Egypt was 13.3 percent, ranking nineteenth, slightly higher than the global average of 12.3 percent. However, the rate of business discontinuation in Egypt has alarmingly increased over the past years, from 2.7 percent in 2010 to 10.2 percent in 2017, ranking first.

“While the entrepreneurial ecosystem has improved in supporting start-ups; yet the business environment, particularly entrepreneurial education, is still behind most countries,” added Tolba. “I am hopeful that tracking GEM data and sharing the findings with relevant stakeholders will have a significant impact on growing entrepreneurial activity and optimizing the impact of the ecosystem."