Devaluation: Why Now and What Next? 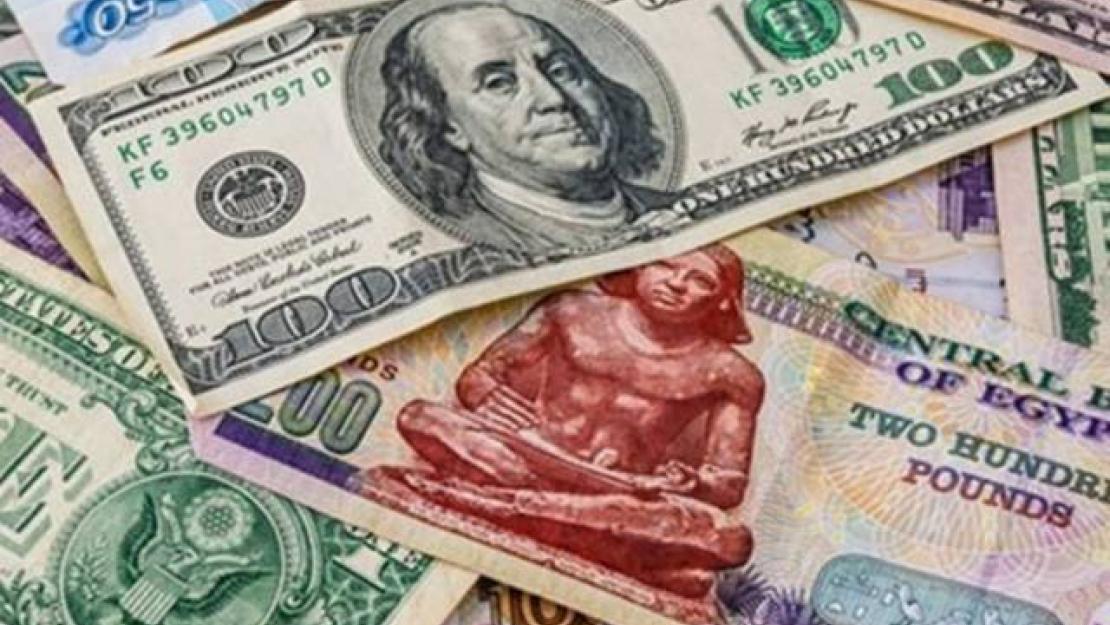 In an unannounced move, Egypt’s Central Bank raised key policy rates by 100 basis points and devalued the Egyptian pound by nearly 17% on Monday, March 21, leaving many panicked with flashbacks to 2016 when the bank floated the pound and its price plunged by 48%.

Samer Atallah '97, associate professor of economics and associate dean at AUC’s School of Business, was not surprised this time around — or the last. “We could see the signs of pressure on the currency since maybe late last summer or early fall,” he says. “It was clear that the price at which the dollar was trading for the pound in the market was lower than the value of a dollar.”

Indeed, many news outlets and financial institutions such as Bloomberg and JP Morgan rang warning bells ahead of the recent devaluation, pointing to rising inflation as well as a predicted drop in tourism from Russia and Ukraine due to the war.

Since the floatation of 2016, Atallah and others have hoped that Egypt’s Central Bank would transition to a managed float, allowing market forces to determine the dollar exchange rate, the professor explained.

“The reality is, however, if you go on Google and look at the graph showing the exchange rate, you’re going to find a very straight line for the past two years,” he says.

This straight line is indicative of the bank’s control of the exchange rate, Atallah states. “We’ve had COVID, a decrease in tourism, fewer exports and still, no changes to the exchange rate. It is clear that the value of the Egyptian pound that is listed on your bank’s screen is not reflective of reality.”

Monday’s sudden change, however, has aligned the exchange rate to reflect that which many, including Atallah, previously estimated as a true rate.

Contrary to the whispers one might hear in the streets, the CBE’s move was not only a reaction to the Russian invasion of Ukraine, Atallah believes. “While the last step in the race is probably [the conflict], it does not mean that we weren’t already moving in this direction,” he says, citing excessive reliance on volatile portfolio investments and the accumulation of external debt.

While Atallah asserts that he can only speculate on such claims, he explained the difficulty of securing a loan with a quasi-fixed exchange rate.

Seeing as this isn’t the first time for this to happen and with less than a decade between now and the last devaluation, what’s to come is rather predictable, according to Atallah: “For a country that relies very much on importing essential commodities, the effects are typical: this will lead to inflation,” he says. “Almost all food, almost everything that is energy is tied to the price of the dollar.”

Pointing out a contrast in how this affects foreign investors and the wealthy versus the average Egyptian, he continues: “While firms that invest in EGP are welcoming this, the people in the street are not. Even without people fully understanding the dynamic of how the dollar price affects the cost of living, once they are aware of the increase, they know that prices will rise and they will ask for higher wages and so on. It has become something inherent in our collective conscience.”

When asked about the pound regaining ground, as it slowly did in 2016, Atallah explains that any predictions are simply estimates and cannot be relied on. “The rates are based on highly sophisticated models that look at transactions, trade and asset pricing. They are also extremely sensitive to market conditions.”

With devaluation rattling economic stability and escalating prices, and with less than a decade in between Egypt’s last devaluation and this one, many are wondering: How can we avoid repeating this again?

“If we don’t want this to happen again, we must do things differently,” Atallah stresses. “This means that whatever the amount of portfolio investment we get from abroad, we make sure to invest in productive capabilities, meaning projects that lead to jobs and exports, rather than debt instruments and infrastructure.” 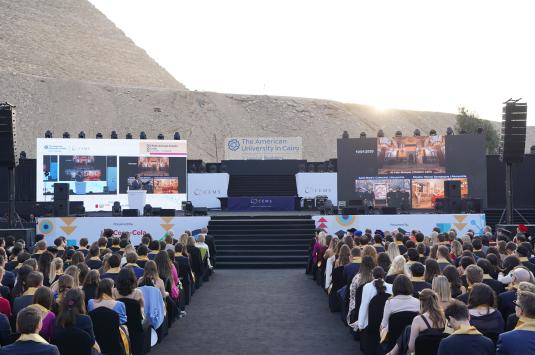 For the first time, AUC’s School of Business hosted the 2022 CEMS Annual Events and Master of International Management (MIM) graduation ceremony at the Pyramids of Giza, celebrating the graduation of more than 1,200 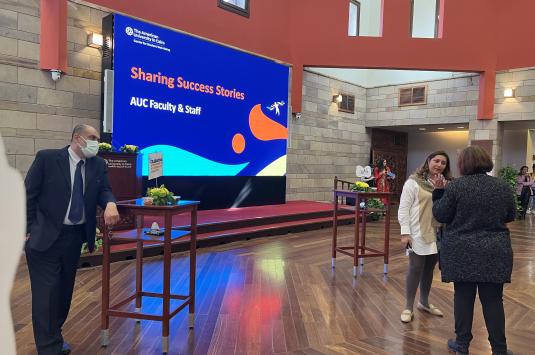 AUC held a celebration yesterday for International Day of Persons with Disabilities, observed officially on December 3 under the theme “Transformative Solutions for Inclusive Development.”