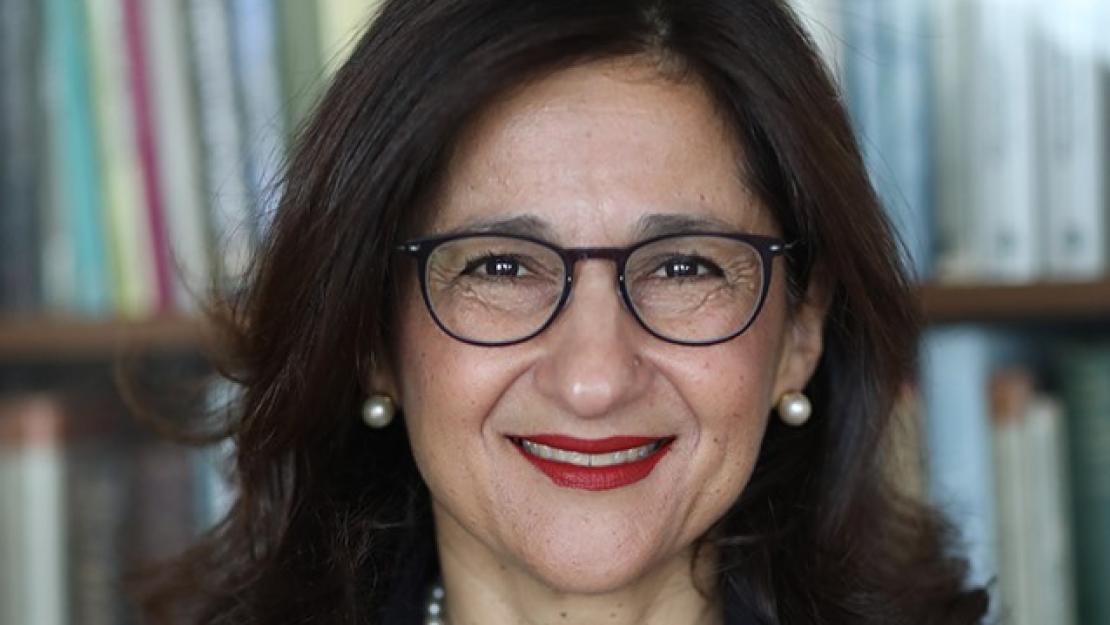 This year’s annual Nadia Younes Memorial Lecture features Dame Minouche Shafik, director of the London School of Economics and Political Science and the first woman in the school’s history to hold this position. The lecture will take place on March 20 in Ewart Memorial Hall. For event details click here.

Shafik studied economy at the Univerity of Massachusetts Amherst, the LSE and the University of Oxford, eventually building a career as a leading economist with experience in public policy and academia.

At the age of 36, Shafik served as the vice president of the World Bank — the youngest to ever hold this position. She later took on the roles of permanent secretary of the Department for International Development from 2008 to 2011 and deputy managing director of the International Monetary Fund and as deputy governor of the Bank of England from 2014 to 2017, where she was responsible for a balance sheet of almost £500 billion. In 2015, Shafik was made a Dame Commander of the British Empire in the Queen’s New Year’s Honors list in 2015 and holds honorary doctorates from the University of Warwick, the University of Reading, and Glasgow University.

Currently, Shafik serves as a trustee of the British Museum, the council of the Institute for Fiscal Studies, the governor of the National Institute for Economic and Social Research, and is an honorary fellow of St. Antony’s College Oxford.

As an economist, Shafik studies the future of work and skills; changing attitudes to the social contract; global governance reform; and international economic policy and development.

In a 2018 interview with Bloomberg, Shafik highlighted the importance of nations' investment in their human capital.

"No doubt, the best investment is in human capital and getting skills right from the very beginning even before school and investing heavily in those [skills]," she said.