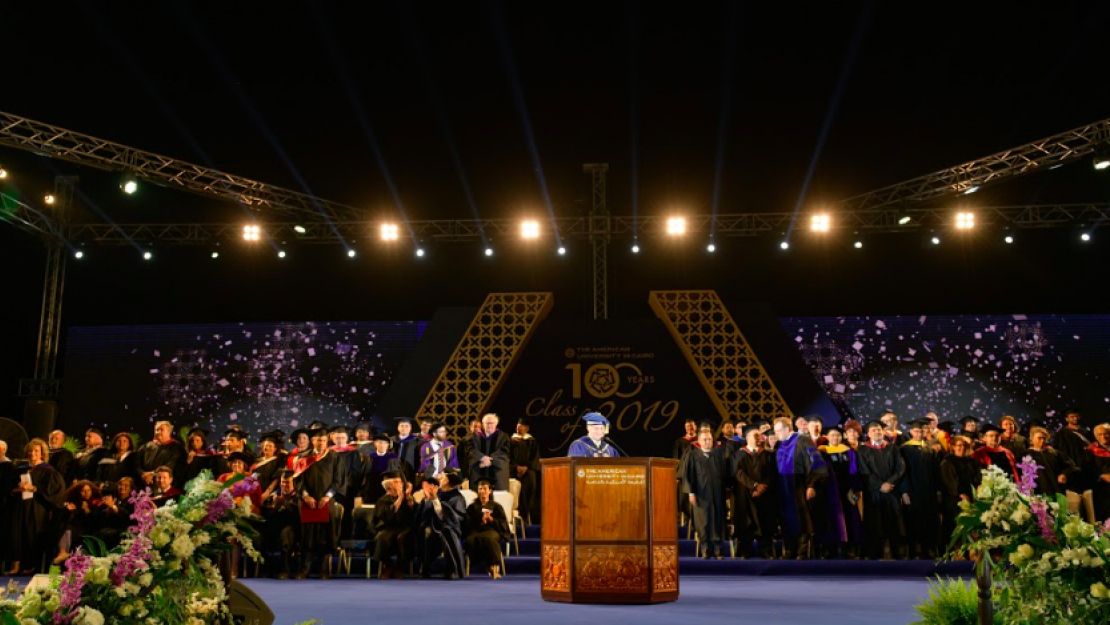 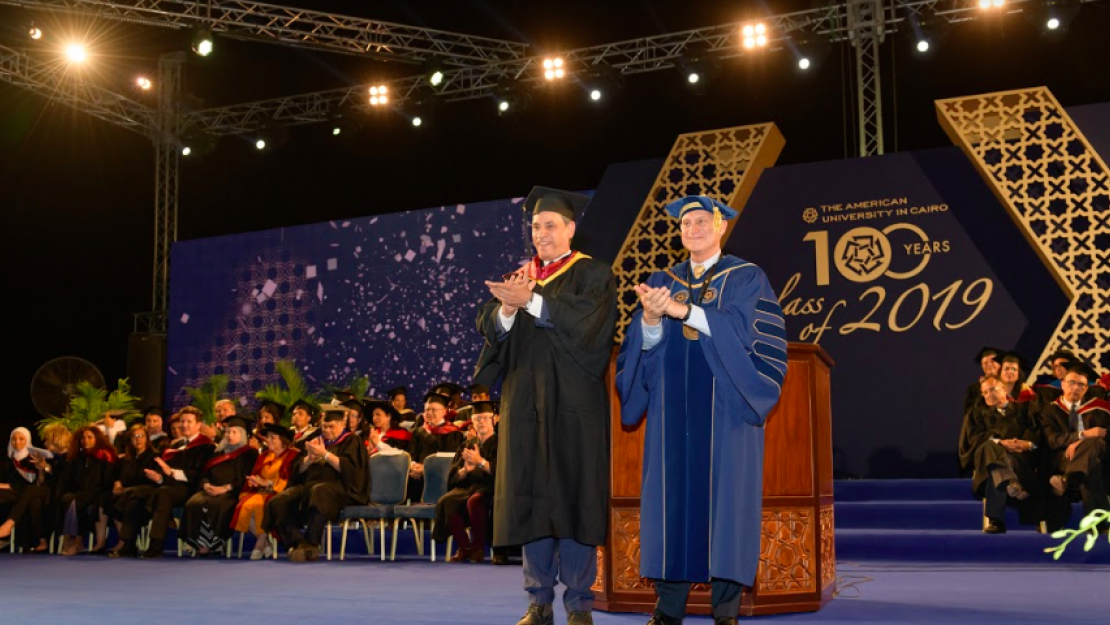 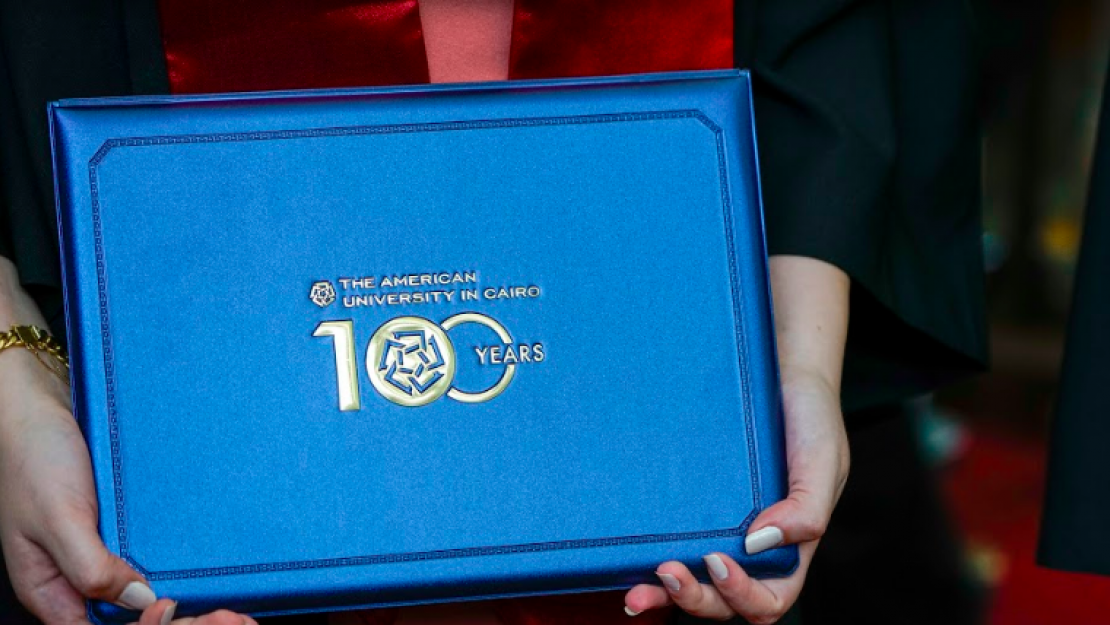 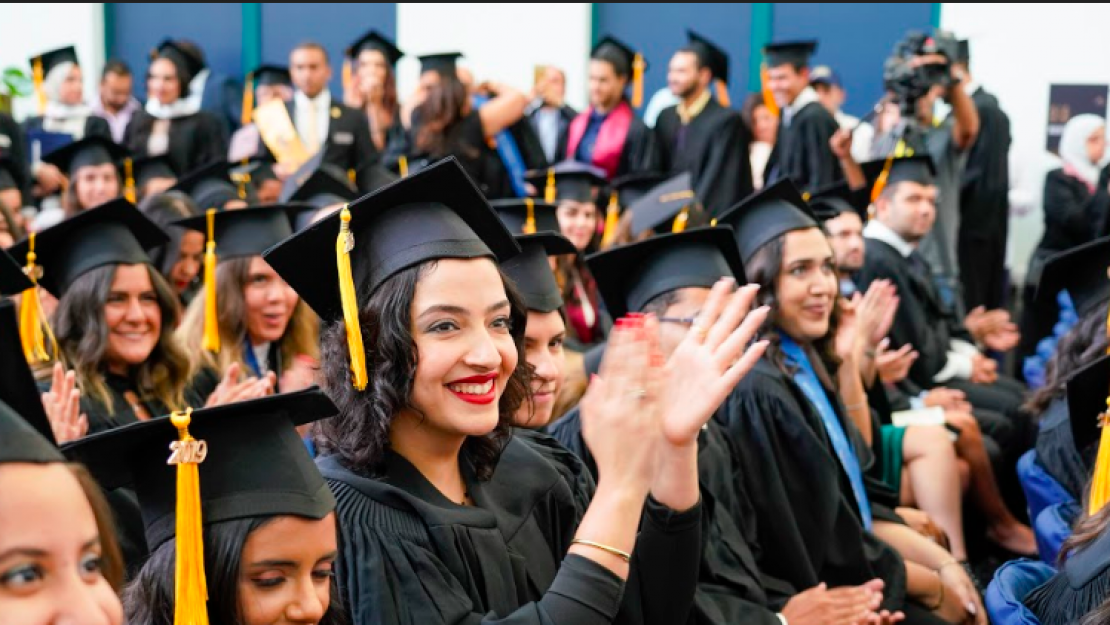 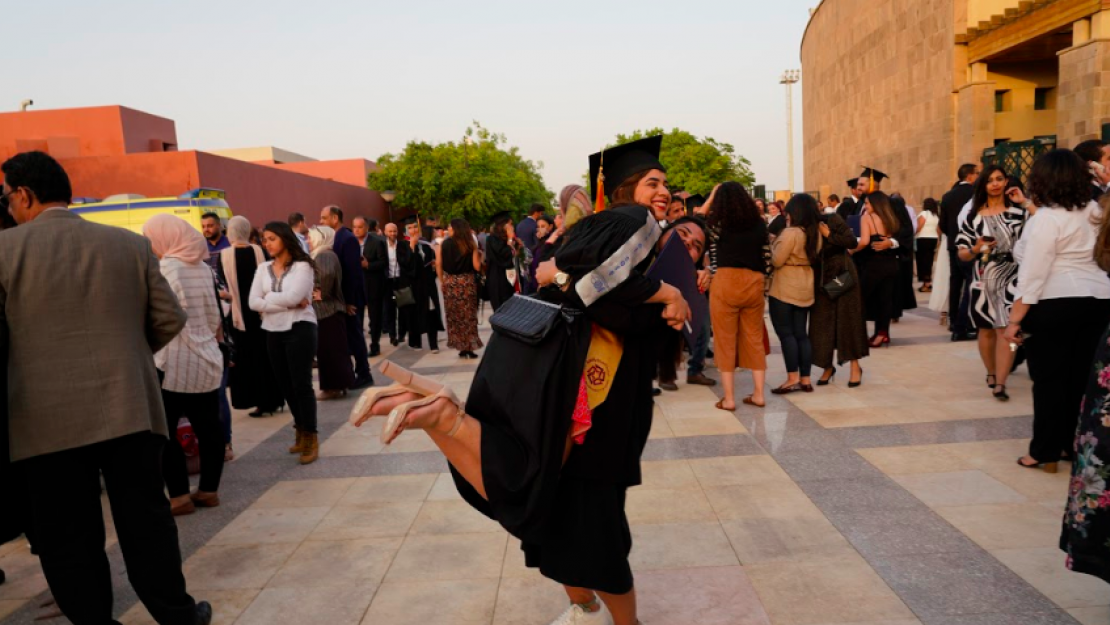 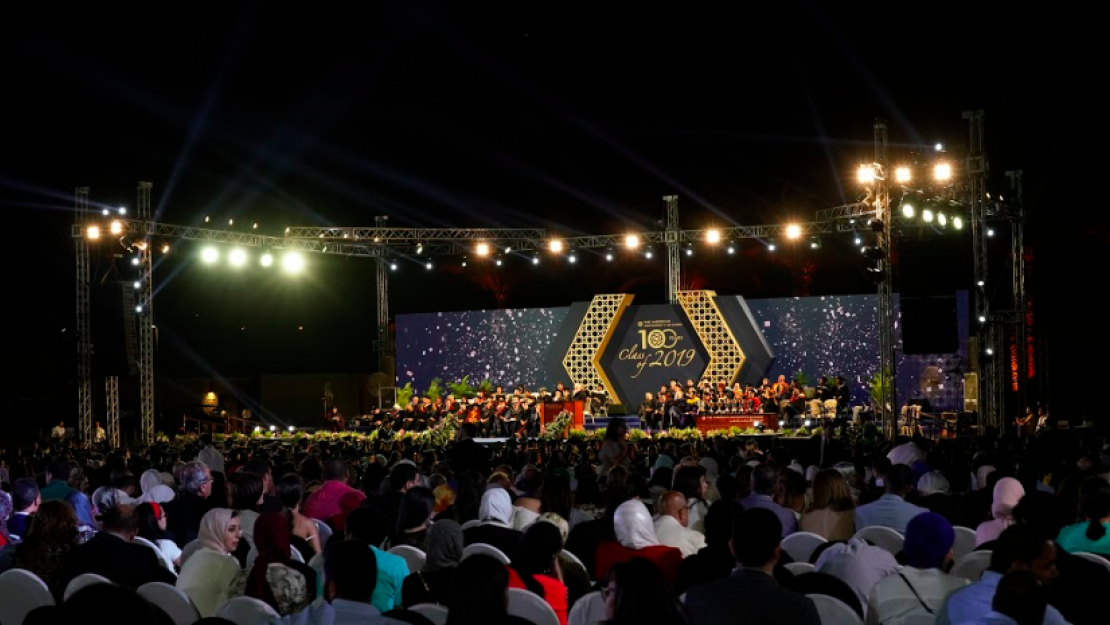 The ceremony featured keynote speaker Maggie Michael '00, winner of a Pulitzer Prize for international reporting along with an Associated Press team for covering the war in Yemen.

"If there is any advice from me to you, it’s never give up, have a thick skin in the face of people who undermine everything you do or look down at you, because of your age, religion, gender, or social background or just because of no real reason." Watch Michael's speech below.

AUC President Francis Ricciardone said to Michael, “Your record of high accomplishment and real courage in the most challenging corners of one of the most challenging professions of our times inspire us all. We are proud that you are both a daughter of AUC, and a ‘Bint El-Nil.’” Watch his address below.

Sara A. Abouelkhair '19, architectural engineering major, was the student speaker at commencement. "I want you guys to look how privileged we are — privileged to simply be here and privileged to get the education that we did. ... [AUC's] liberal arts education gave us freedom over studying what interests us and autonomy over our education."

Watch Abouelkhair address her classmates below. 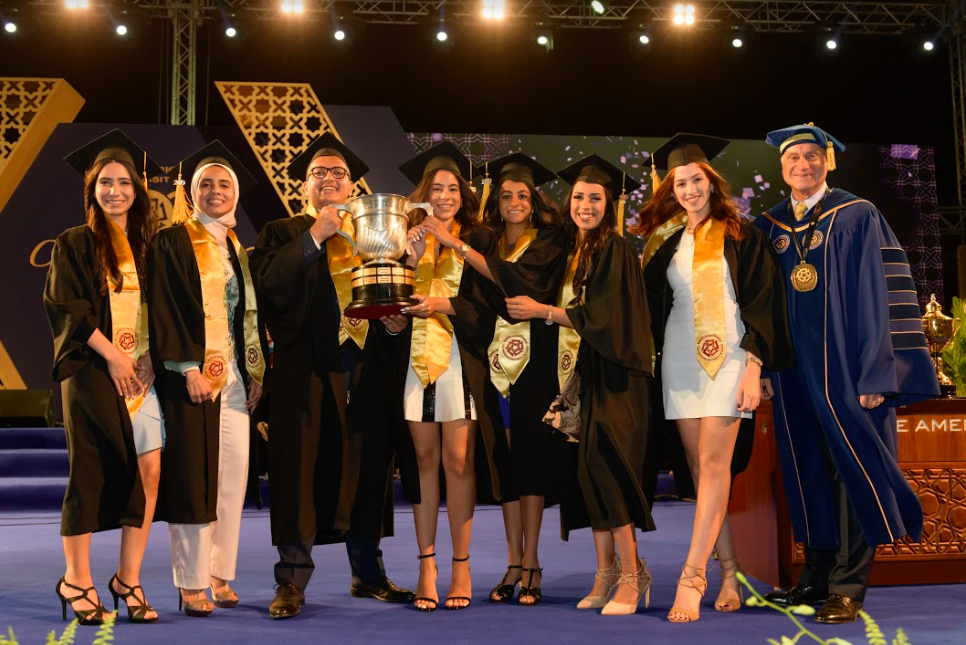 Ahmed Zewail Prize for Excellence in the Sciences and Humanities 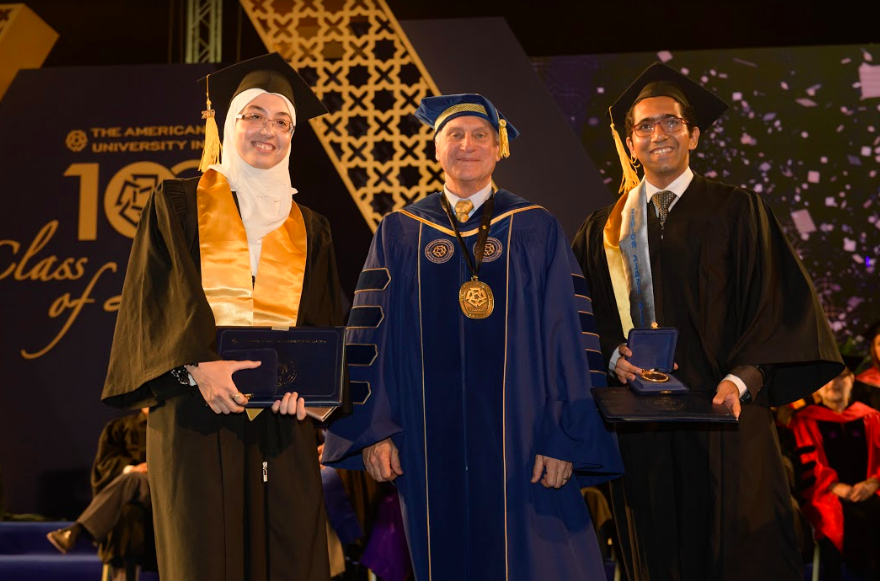 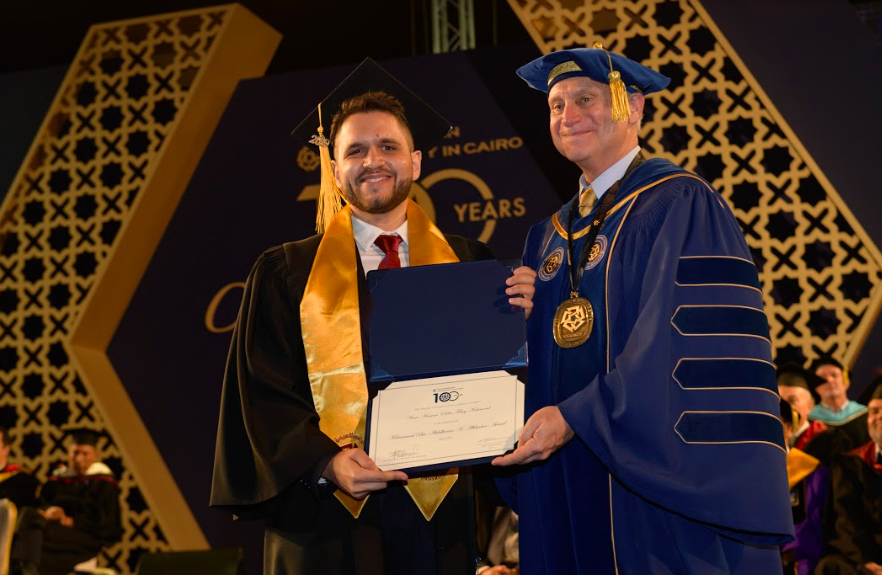 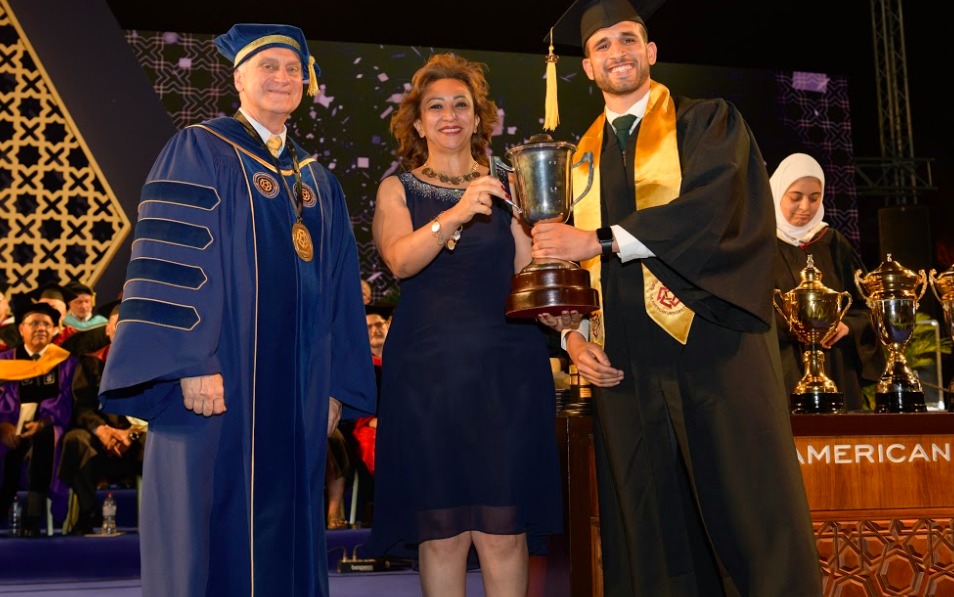 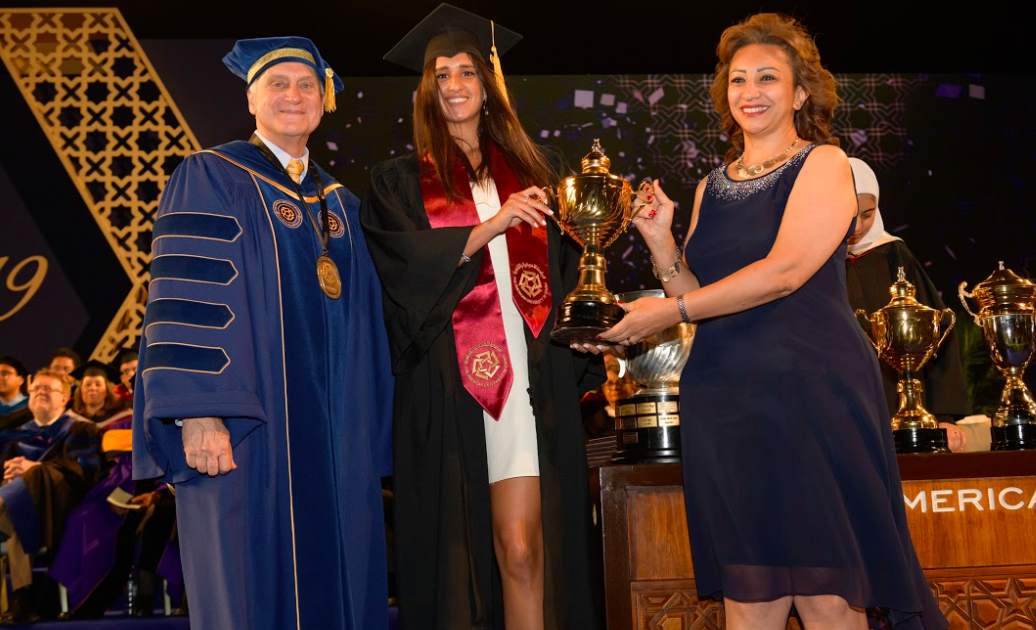 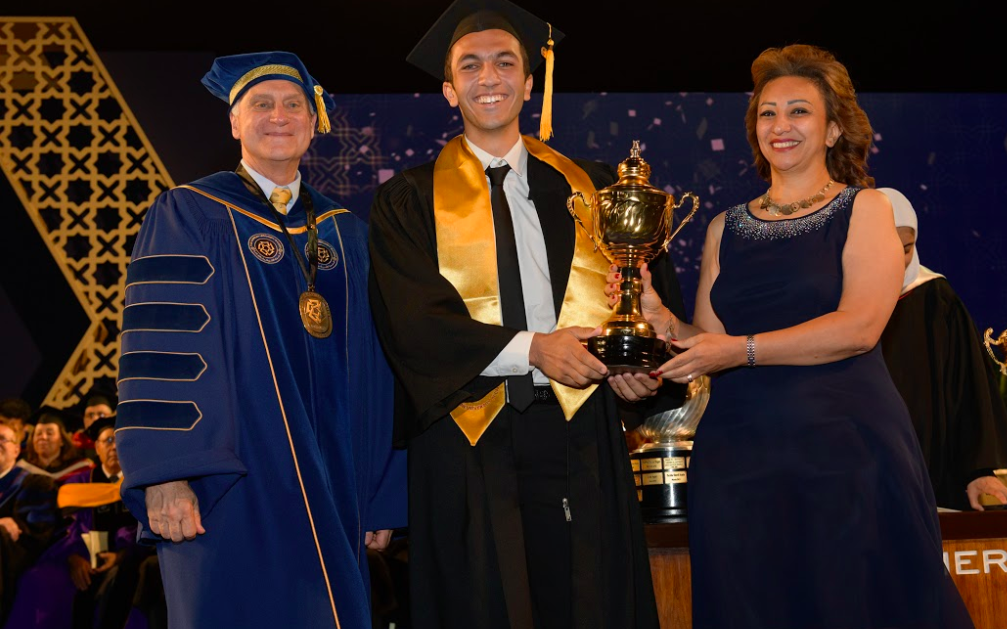 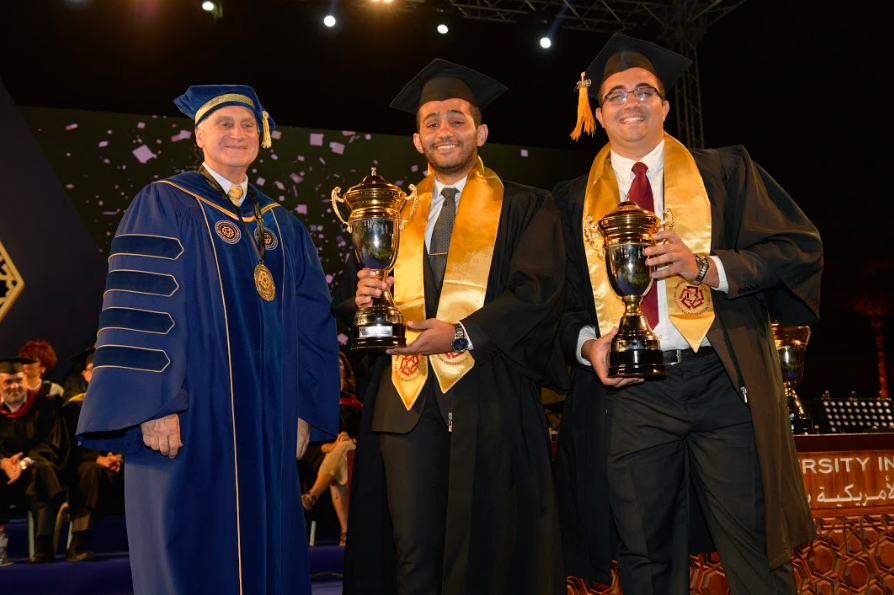 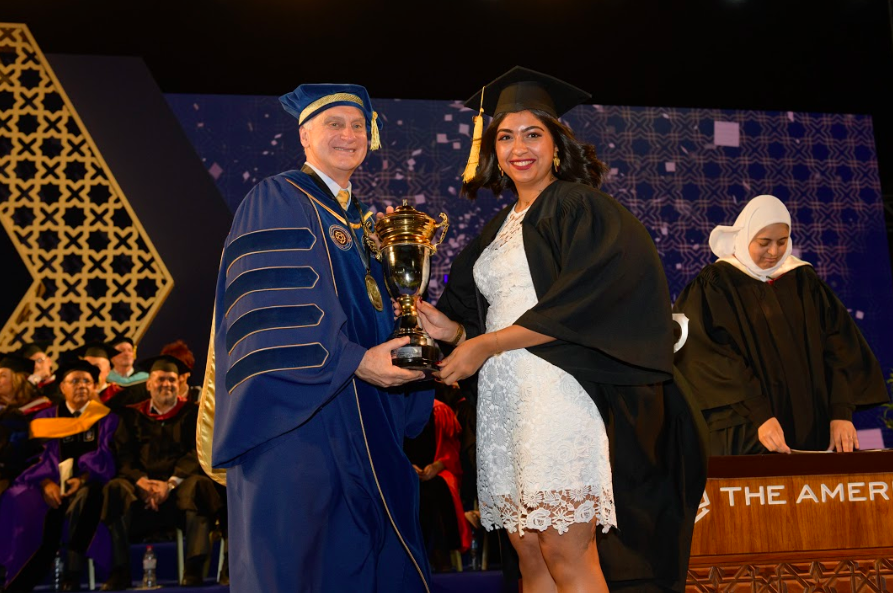 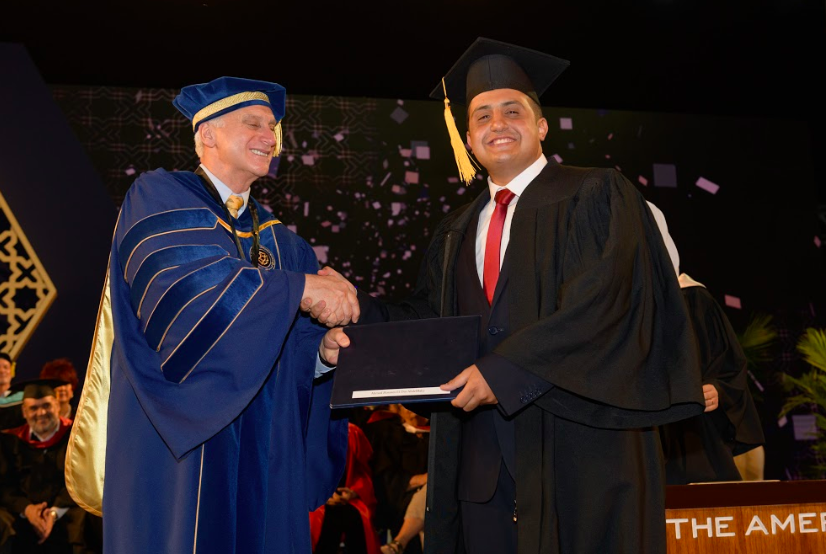