Building a Planet on Earth 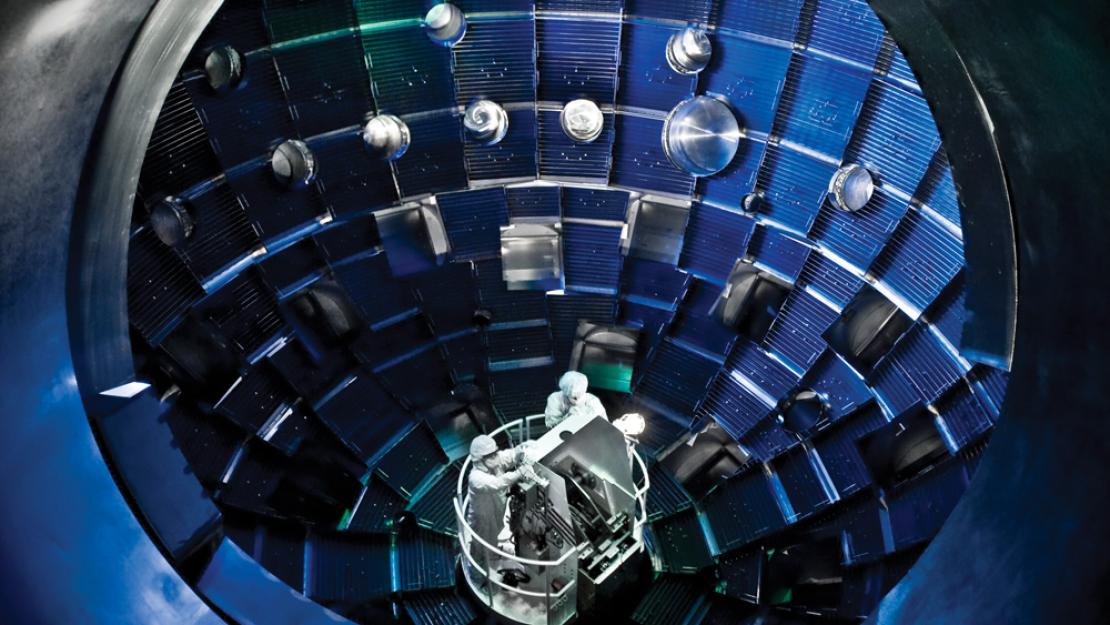 For Mohamed Zaghoo ‘08, his first introduction to science as a child was when he got his hands on an Arabic copy of the magazine, Scientific American. It was a special edition about the famed Cassini–Huygens space mission, an international collaboration to send a probe to study the planet Saturn. “I believe I read it four times and understood less than 10 percent of the science, but it was very truly inspiring,” Zaghoo recalled. Years later, NASA’s final report on that same space mission cited Zaghoo’s research as a key clue to understanding the magnetic field of the planet. 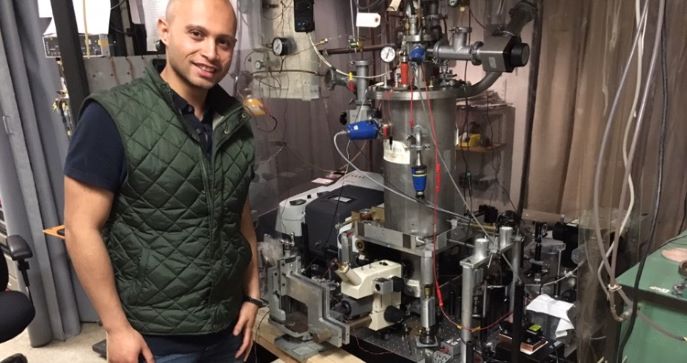 Zaghoo went on to complete his PhD at Harvard University where he was the NASA Earth and Space fellow and the Goldman Sachs fellow. In April 2016, he and other researchers at Harvard observed evidence of the abrupt transition of hydrogen from liquid insulator to liquid metal — one of the first times such a transition has ever been observed in any experiment. Now a faculty scientist at the Laboratory for Laser Energetics and the University of Rochester in New York, Zaghoo spends most of his time training giant lasers on tiny capsules of hydrogen trying to build a small sun on Earth as a clean and infinite source of energy.

Despite his success, Zaghoo insists that he had many moments of uncertainty about his path. “I have way more rejections letters that start with the somber, ‘We are sorry to inform you’ than acceptance ones,” he said. “I actually hung my Harvard and Caltech rejection letters for their undergraduate college programs next to their later admission offers for their PhD degrees on my wall.”

Looking back, Zaghoo said he could never have predicted where he would be today. “I cannot tell you that this is a dream come true, because this was a dream I did not even conceive, let alone knew how to articulate,” he said.

Growing up in Tanta, a small city in the Nile Delta, Zaghoo had a “fairly simple” childhood that he mostly spent reading and swimming. From an early age, Zaghoo excelled at school, graduating from high school as valedictorian. Upon high school graduation, Zaghoo received some “generous” scholarships and chose to take AUC’s leadership scholarship that offered leadership and capacity building activities.

Zaghoo recalled being “enthralled” by the range of learning opportunities available to AUC students. “I loved getting lost in the library, ending up in sections I didn’t intend to visit, and browsing books I didn’t intend to read,” he said. “I still remember discovering the Rare Books and Special Collections Library and the indescribable feeling of poring over newspaper clippings from 1860 and before, which felt like digging up a time capsule.”

Although he initially attended AUC to study electronics, during his first year of studies Zaghoo found he had “an insatiable desire to study something more technological,” and “yearned for something more abstract and perhaps fundamental.” He then switched to physics.

Zaghoo tributes where he is now to AUC. “My success is partly AUC’s success, and in many ways, my story, however not the most typical, is another AUC story.”

Since Zaghoo achieved the experimental feat of attaining a liquid and metal form of hydrogen, “the realization of that fundamental state in the laboratory has been dubbed one of the holy grails of high-pressure physics,” he noted.

To appreciate the significance of this accomplishment, it helps to remember that hydrogen is the most abundant element in the cosmos. According to Zaghoo, unlike the hydrogen that is prevalent here on Earth, most of the hydrogen in our solar system exists under immense pressures and elevated temperatures at the cores of the sun and gaseous planets like Jupiter or Saturn. Recreating the state of hydrogen that makes up of more than 80 percent of these planets is almost like making a fraction of Jupiter here on Earth.

Zaghoo stressed that this material is not only significant to scientists. “Metallic hydrogen would make the most powerful rocket propellent known to man and also one of the best conductors for electricity, opening a whole vista of terrestrial applications,” he explained.

One of Zaghoo’s proudest moments in his career was two years ago during a symposium in Moscow to commemorate the 100th birthday of “the father of the modern combustion theory,” Yakov Zeldovidch. At the symposium, then president of the Russian Academy of Science showed a slide about Zaghoo’s work, noting: “it is a cause for regret that Yakov did not see these findings or recent results on the manifestation of his metallic transition prediction.”

Zaghoo can “vividly recall” moments of uncertainty over the years, yet found that perseverance and passion always guided him.

“At every milestone or major junction in my short academic or professional career, I had my fair, perhaps outsized, share of self-doubt. … The first time I was invited to give a research talk at NASA, the first class I taught at Harvard. ... I think loving what one does and having passion were instrumental in helping me maintain a sense of purpose.” 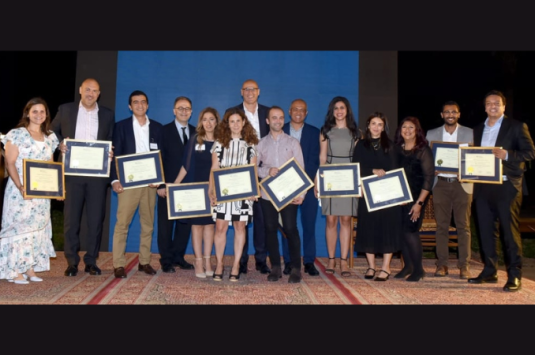