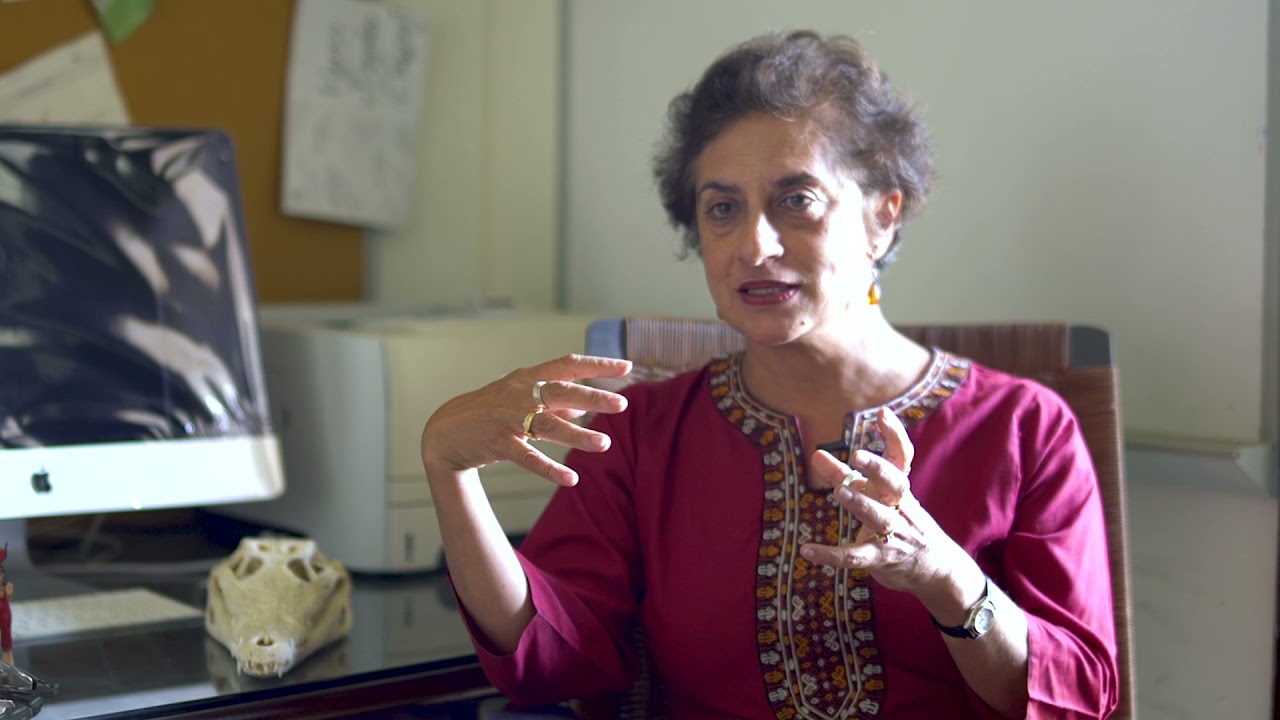 A mummy suspected to belong to an ancient nobleman, discovered in 2019 by a Charles University archaeological mission led by archaeologist Mohamed Megahed, Charles University, Czech Republic, and including Salima Ikram (YAB '86), distinguished University professor of Egyptology, may actually date back 1,000 years earlier than initially believed, a fact that could drastically change the history of mummification.

Since the discovery was announced, it has been picked up by news outlets across the globe.

According to Ikram, Megahed discovered in the area of Djedkare Isesi's pyramid "a tomb dating to the Fifth Dynasty [part of the Old Kingdom] that was beautifully decorated. Inside the tomb there was some pottery, dating back to the same period, and also the remains of a mummy."

Upon inspection of the mummy, Ikram initially believed it impossible for it to belong to the Old Kingdom due to the style of mummification. However, she said, "All the circumstantial evidence from the tomb points to the fact that this is indeed an Old Kingdom mummy."

"If this mummy is actually the body of the tomb owner, we will have to revise all that we know about the history and technology of mummification in Egypt, as well as routes relating to the incense trade," Ikram said.

The team is now waiting to have carbon-14 tests done to the mummy's cloths to verify its age, a practice that is not standard in dating mummies, but has been deemed necessary in this case, due to the lack of agreement between the mummification style and the mummy's surroundings. 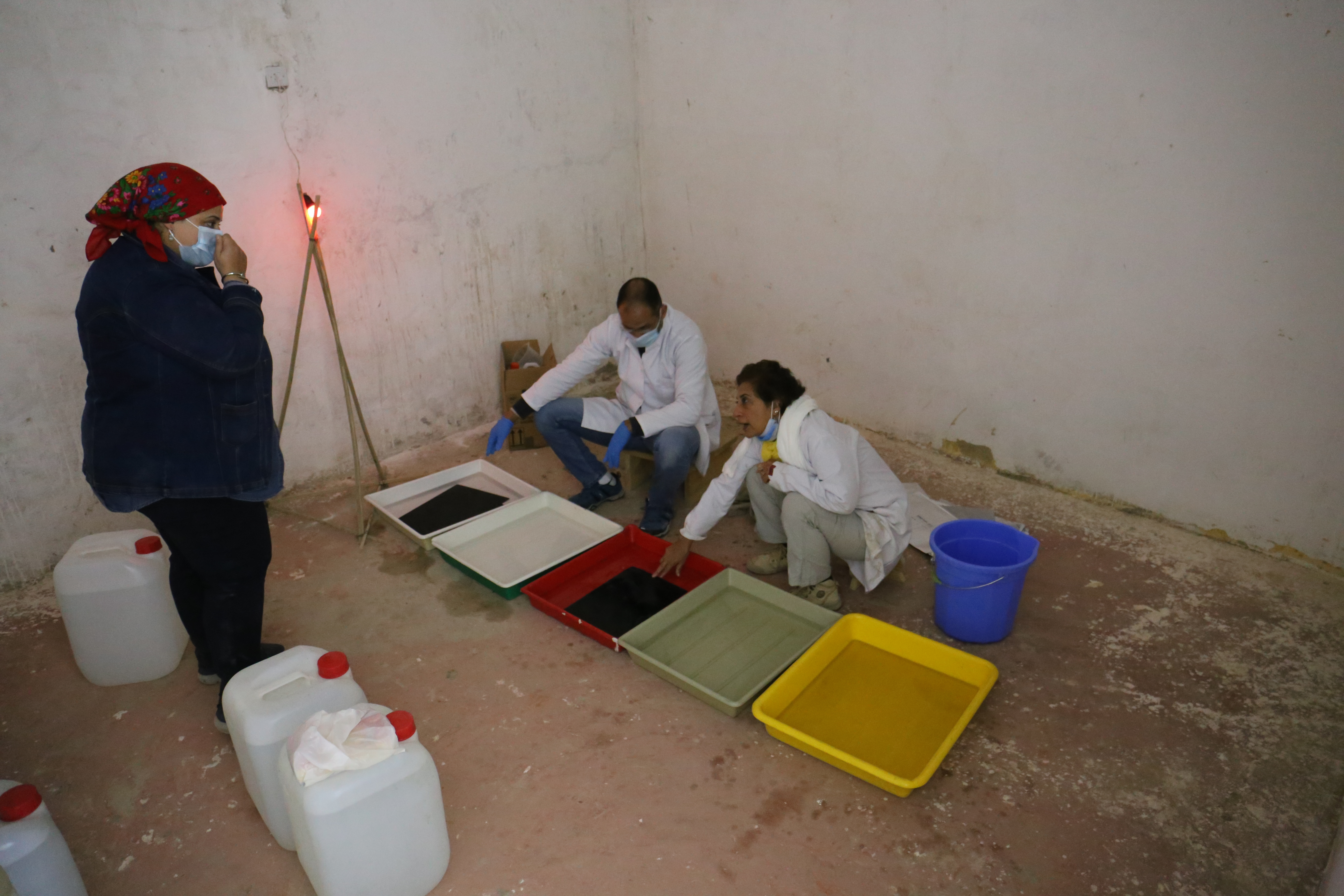 There are also hopes of running tests on the mummification materials, such as resins, to identify their origin and relation to trade routes, as well as further shed light on mummification technology.

Ikram and her colleagues, along with the rest of the world, will have to wait until next spring for the carbon-14 results, as the Egyptologist predicted that they won't be available until May 2022.

"We are all on tenterhooks waiting for the results," she said. "In between now and then, I guess we'll just chew our nails and hope for the best."

Djedkare Isesi's pyramid, where the team has been working, is located in south Saqqara, Ikram reported. "I am delighted to be part of Mohammed Megahed’s team. [This is] a wonderful international collaboration that is leading to many new discoveries," she said.

Ikram serves the team as a mummy specialist and archaeo-zoologist. Working with physical anthropologists Zeinab Hashesh and Ahmed Gabr, the three combine their skills to paint a picture of how someone was buried, as well as other details.

Some AUC students have visited the site on field trips and enjoyed Megahed's tours of it. His team hopes that as time goes on, more students will be able to join them in their work.

Ikram finally pointed out that the team has the canopic jars, which contain the mummy's internal organs and could be used in DNA testing further down the road.

"Maybe in the future, when science is a bit more advanced, we can see if the jars contain things that match what we have from the mummy," she said, adding that "As technology advances, you can learn more and more things from the same artifacts."

All other photos courtesy of Djedkare's Project