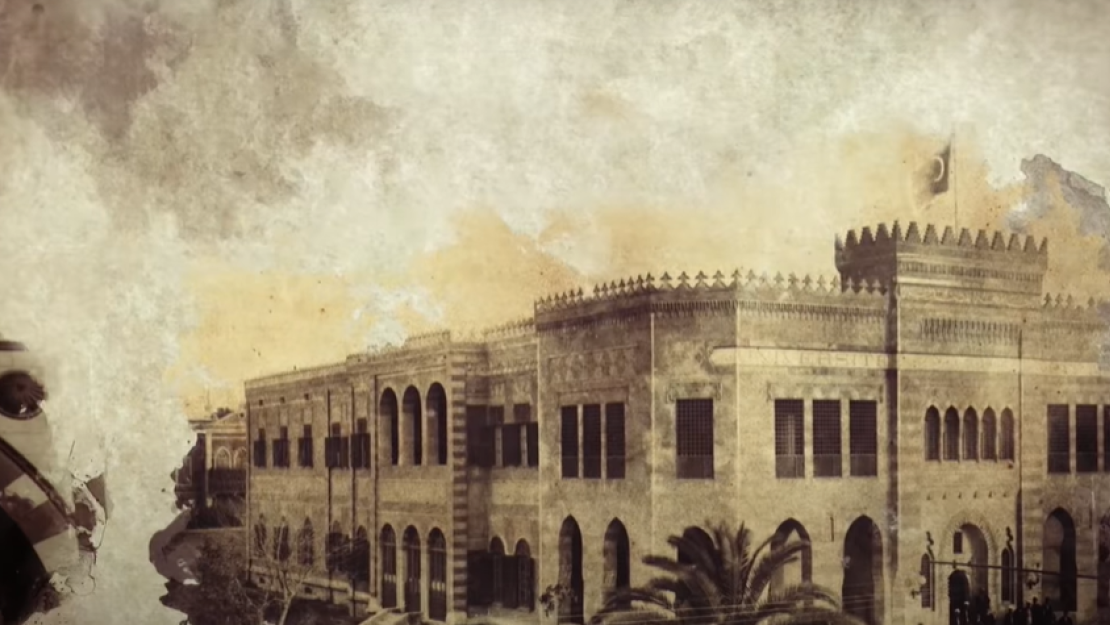 From AUC’s first president Charles Watson in 1919 to former President Christopher Thoron (1969 – 1973), who established the University as a creditable institution by securing official recognition for academic degrees, AUC looks back through its presidential history and major accomplishments that led the University to thrive as Egypt’s global university. With AUC reaching a second century in 2019, AUC’s new President Francis Ricciardone is leading the University’s mission of education and service in Egypt.