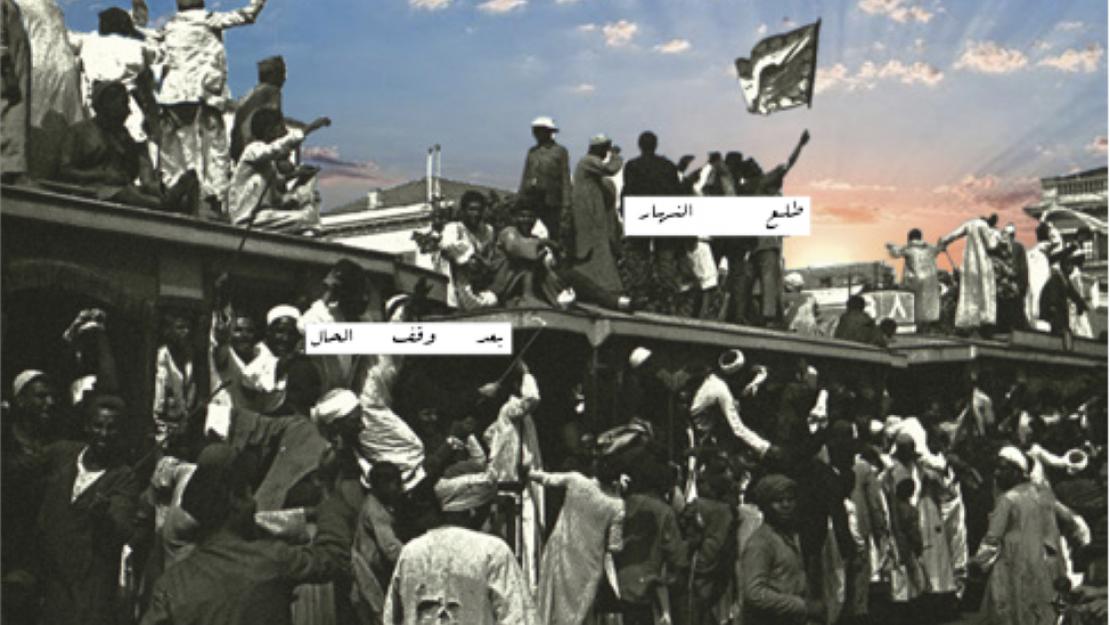 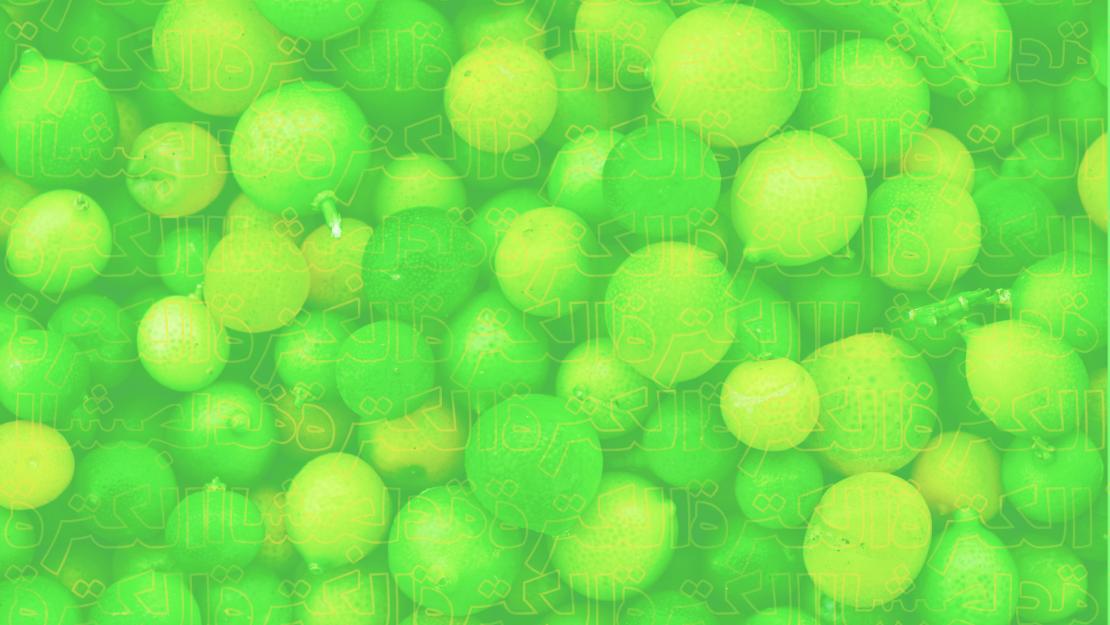 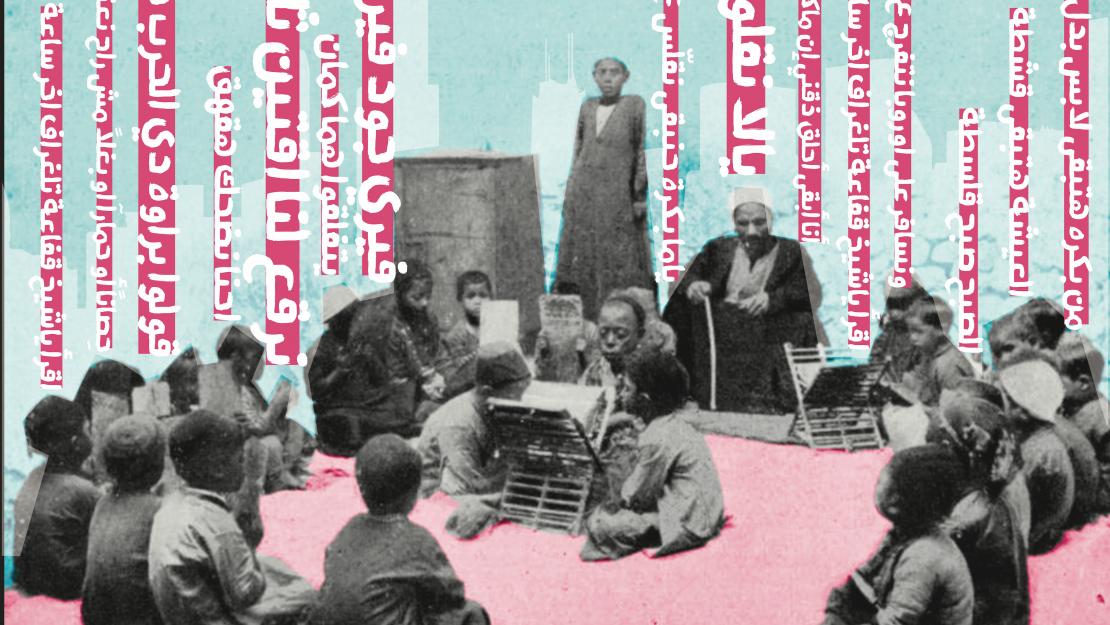 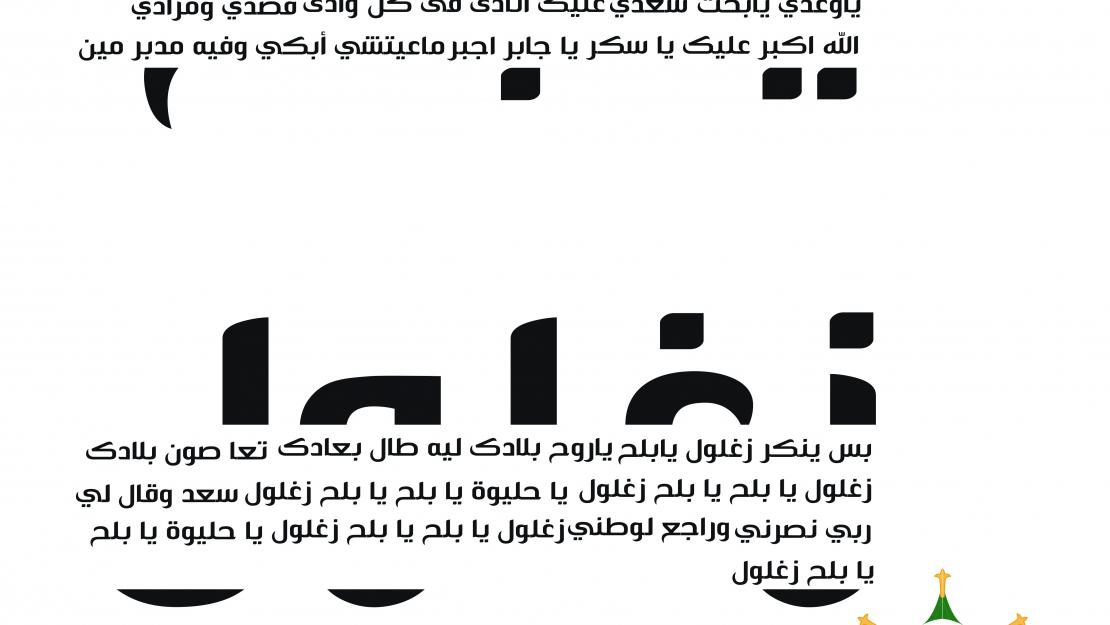 “I've always loved the projects that bring a fresh look at history,” said Nagla Samir, associate professor of practice, Department of the Arts.

With a fresh unconventional take on history, AUC students have worked on producing an archival publication as part of the University's centennial celebrations to document the 1919 Egyptian Revolution while reproducing and recreating the ingenious songs of the Egyptian composer Sayed Darwish and poet Badie Khairy, who “informed as they entertained” Egyptians at the time.

This is What Has Come to Be is the outcome of a yearlong cooperation between graphic design students and the music program, where students have showcased their contemporary reflections and designs on the 1919 Egyptian Revolution as well as songs that both documented and started the first spark — inspiring the people to revolt against the British occupation.

“Each one of the students has made thorough research on the 1919 revolution and its songs," said Samir. "It was their first time to listen to these songs and the first time to learn about Sayed Darwish and Badie Khairy. It was an opportunity for them to get introduced to different Arabic colloquial languages and deep-dive into Egyptian history.”

The graphic design students — Haidy Helmy, Hana Zaher, Helen Bakhoum, Mariam Ismail, Merhan Amer, Sarah Azzab and Zeina Mansour — have had their own reflections on the revolution. Their works echo their diverse backgrounds and individual perceptions “My project was mainly inspired by the Egyptian sense of humor and the idea of making fun of a bad situation. I chose the songs that highlighted and proved this concept,” said Mansour.

It all started when Wael el Mahallawy, associate professor in the Department of the Arts, decided to do a reproduction of the 1919 songs as part of the This is What Has Come to Be centennial project. He started refining and researching the original lyrics of Sayed Darwish from old recordings, as some of the lyrics and music notations have changed over the years.

“The stories behind each song were the most interesting part of the research,” said Azzab. “For example, Aho Da Elly Sar song was originally written to respond to the British representative’s reaction when Egyptians took a stand against the British occupation.”

“You’d be surprised by how time has changed the songs, showing some cultural changes over the years,” added Samir. “For example, the national anthem used to be Masr Ya Set el Belad. Now, it is Masr Ya Om el Belad.”

Sarah Azzab: "What caught my attention the most were the songs made specifically for Saad Zaghloul by using hidden messages because people were prohibited from mentioning his name when he was exiled. So they sang for him indirectly in a way that only the Egyptian people would understand. I used that to divide the lyrics. I used the fact that the Arabic words don't make sense until they’re connected and then divided the lyrics into two layers." 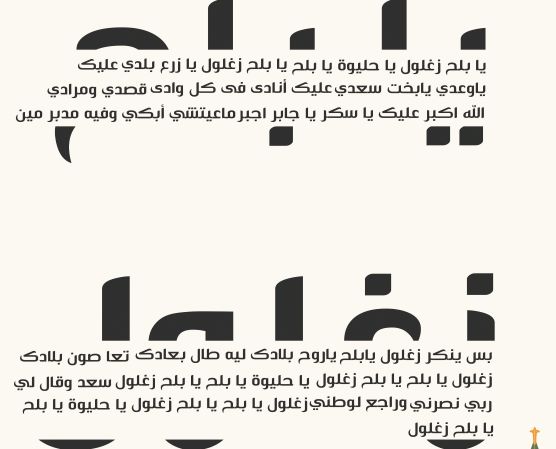 Mariam Ismail: "My design is based on the concept of hope because I think that is what got people going at the time. I made all the pictures in black and white and added color to them to support the idea of hope — that you can still add life to the most monochrome and colorless things." 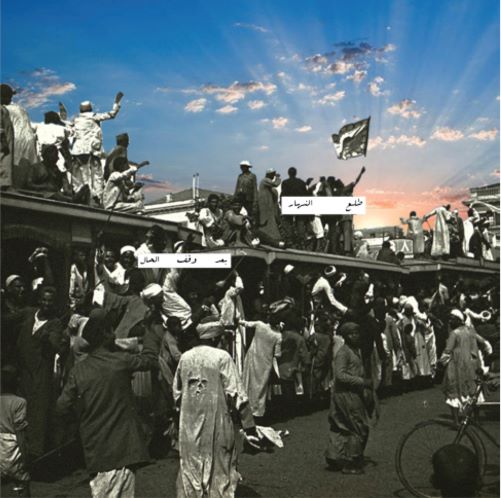 Haidy Helmy: "When I thought about Saad Zaghloul and the 1919 Egyptian Revolution, I thought how new it was back then. It was very experiential through different artworks, each showing hidden messages. The design indicates the Egyptian slogan that “numbers beat courage,” symbolizing huge numbers with lemons. This is what the design is all about." 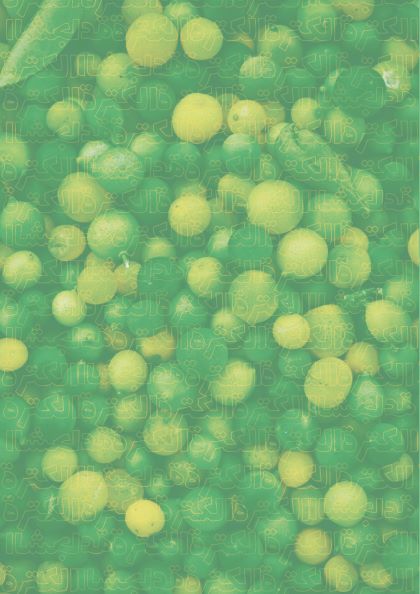 Zeina Mansour: "The idea behind my design was to use humor to highlight the underlying meaning of the song, which in this case was making fun of the people who refused to accept different cultures under the umbrella of religion, but this was a facade." 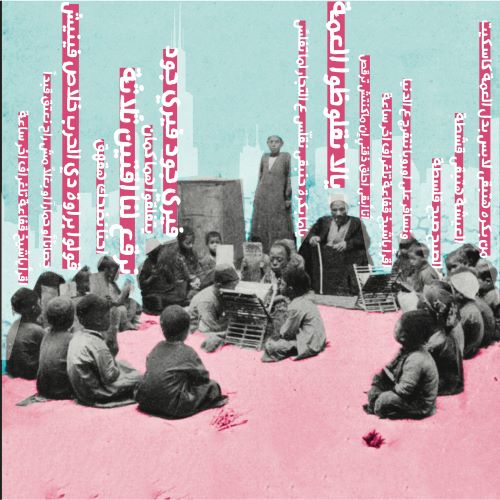 “It is brilliant how these songs have indirectly contributed to the rise of the 1919 Egyptian Revolution, how these songs spread so that almost every Egyptian was singing them everywhere without the British occupation representatives getting the hidden messages — and eventually it resides under the radar and triggers the spark of the revolution because the people understand what this is about,” noted Samir.

All the lyrics were also professionally translated into English, all in one publication, and the music is on SoundCloud with easy access to the public.

The project is a joint collaboration between AUC’s Office of the Provost and Department of the Arts.

For the whole playlist of songs, click here or scan the QR code below. 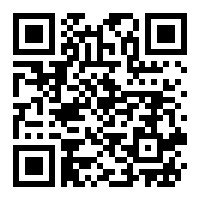 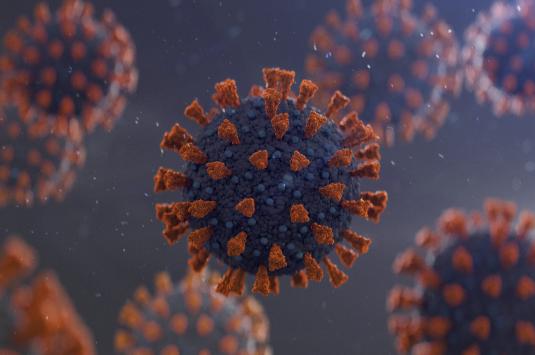 Ahmed Moustafa, professor and chair of AUC's Department of Biology, has been awarded $2.1 million from Wellcome Trust for a project that will establish molecular surveillance of the coronavirus genomes in the MENA region, bridging research disparities and leadi