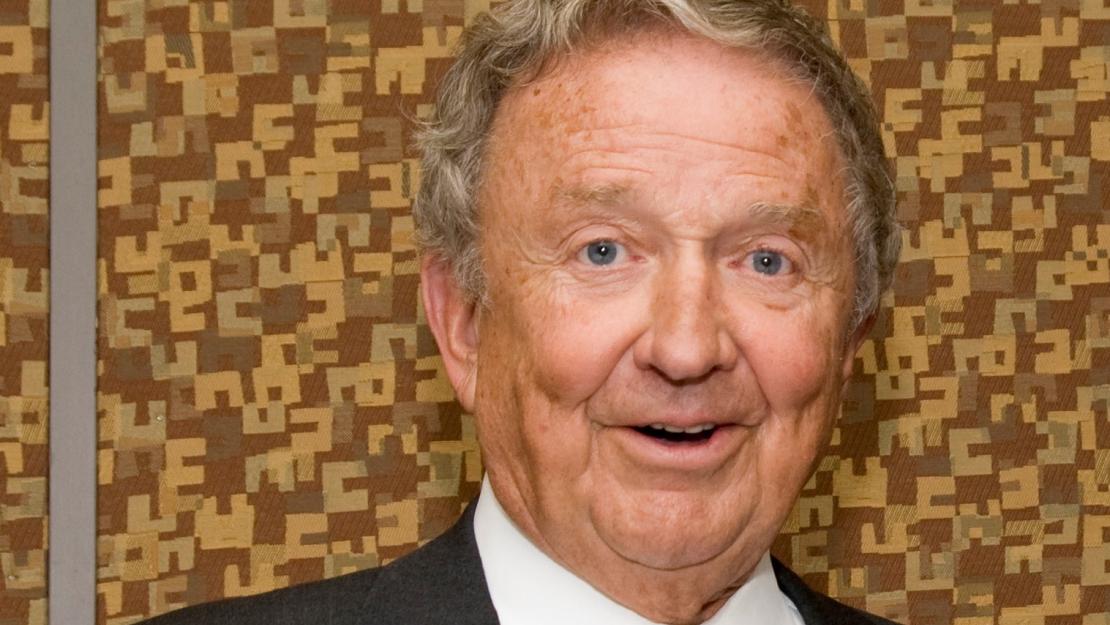 Paul Corddry, advisory trustee who served on the Board of Trustees for almost three decades, passed away on July 1, 2019.

Holder of an undergraduate degree from Swarthmore College and an MBA from the Booth School of Business at the University of Chicago, Corddry was elected to AUC's Board of Trustees in 1991. He lead a successful business career, mostly with H.J. Heinz, where he rose to senior vice president of Heinz Europe and a director. He also served on the board of directors of several organizations including AUC, H.J. Heinz, Albertson's, Chairman of the American Frozen Food Institute, the Corcoran Museum, Swarthmore College, the Conservancy of Southwest Florida and Artis-Naples.

"My memories of him are the energy, enthusiasm and optimism that he brought to his board service. His personal conviction played an important role in the decision to move to the new campus, and his leadership and infectious generosity brought success to the capital campaign that built it. AUC benefitted greatly from Paul's service, and he made the rest of ours wonderfully more gratifying.  Being solicited by Paul left one financially poorer, but so much richer in every other respect," said Richard Bartlett, chairman of AUC's Board of Trustees.

Corddry championed the decision for AUC to move to New Cairo.  In 1996, he wrote: “We must press ahead now to obtain an option on a site in New Cairo…good sites will never be cheaper.” He also co-chaired the capital campaign, which exceeded its $100 million goal, to build the New Cairo campus.

Two areas in AUC New Cairo are named for Paul Corddry and his wife Charlotte — the AUC Park and the AUC Terrace — to celebrate their generosity and dedication to the University.

"On behalf of all of us at The American University in Cairo, I offer the most sincere condolences to Mrs. Charlotte Corddry and family on the loss of Paul," said President Francis Ricciardone. "He carved a special niche among us as an active member of our Board of Trustees, particularly in their historic decision to build a splendid new campus in New Cairo. Our new campus bears plaques in some of our most lovely locations that will commemorate Paul and his family in perpetuity. We are proud that AUC stands as living testimony to Paul Corddry's global vision and greatness of heart. We hope that Mrs. Corddry and her family will take comfort in knowing that through AUC, Paul positively touched the lives of many thousands living around the world. We join in offering our deepest sympathies, along with our admiration for his living example."