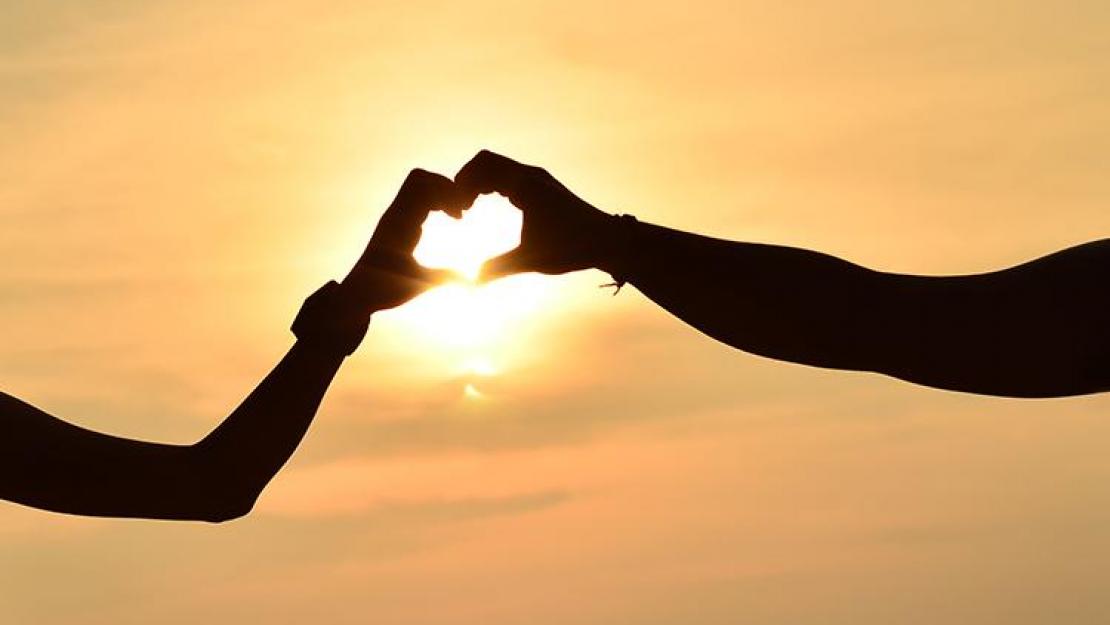 Imagine two people meet in awkward, but inevitably charming, circumstances. There is some clear contradiction in their personalities or lifestyle, but, like magnets, opposites attract. They try to resist but, because they are clearly soul mates, they fall in love anyway. This is usually the point when a terrible betrayal happens, followed by a grand gesture and declaration of love. Finally, they reunite and their love, stronger than ever, will last forever.

Maybe not. Anne Justus, associate professor of practice and head of the Psychology Unit in the Department of Sociology, Anthropology, Psychology and Egyptology at AUC, says that what we often see in movies, and in the media in general, is "unrealistic and simply unattainable." "In fact," she points out, "the images of romantic love portrayed in the media can negatively impact our own ability to find true love and satisfaction in romantic relationships. Prince Charming is a fictional character, and so is the ideal woman," says Justus.

But romantics, do not despair! Even if we must let go of unrealistic expectations about finding a soul mate or waiting for a grand romantic gesture, Justus declares we should embrace the fact that "we have, and enjoy, the luxury of romantic love." We simply must reframe our understanding of love as a modern convenience and privilege.

Most of us know that romantic relationships almost never turn out like they do in the movies. However, we may subconsciously expect the fairytale ending because "these images are ingrained and digested as relationship ideals," explains Justus. Not only does pop culture promote the concept that romantic love has to look and function in a certain way, it proclaims that we need it. That love is essential to our survival. That it is timeless, immortal and beyond the realm of human understanding.

However, when we look back on our species' history, love is nowhere to be found. "We are more hard wired to find sexual partners (for procreation) than we are to find romantic love," says Justus. Of course, this makes sense from an evolutionary standpoint. "Finding someone to breed with (and renew the species population) was significantly more important than finding someone to snuggle with and watch movies," argues Justus, who is clear in her declaration that "romantic love is definitely a modern phenomenon."

Even so, romantic love is still a very real emotion, and our brain chemistry supports this. It is precisely because love is such a powerful phenomenon that researchers have spent countless hours trying to define and understand what happens to us when we experience it. In fact, science has a lot to say on the subject.

Researchers have pinpointed the set of chemicals that are released in our brains when we fall in love. Upon first meeting someone you are attracted to, you experience a rush of adrenaline and dopamine. Justus identifies common physical side effects associated with attraction, such as a quickened heart rate, dilated eyes, increased perspiration, as well as decreased appetite and need for sleep. Norepinephrine and serotonin are released as we build new emotional and physical connection with another person. These chemicals stimulate the brain's pleasure center and reward system, which accounts for all those good feelings associated with new love. Justus says these reactions manifest as increased mood, patience, and more smiling and laughing. Feelings of commitment and attachment are associated with increased levels of oxytocin and vasopressin, which promote pair bonding and deepen connections.

The questions science has a more difficult time answering is why we love a particular person. What causes us to be attracted to certain people and not others? Justus acknowledges that attraction encompasses both physical and psychological elements, but "it's complicated…very complicated."

There is no denying the influence romantic love has across cultures and epochs, and in our own lives. Poets, artists, singers, dancers and writers have created beautiful and moving testaments to this most powerful of emotions. Reducing love to chemicals and social constructs may seem to cheapen the idea for some. However, we can still revel in the privilege of enjoying romantic love, on our own terms, as something we want, not something we need.