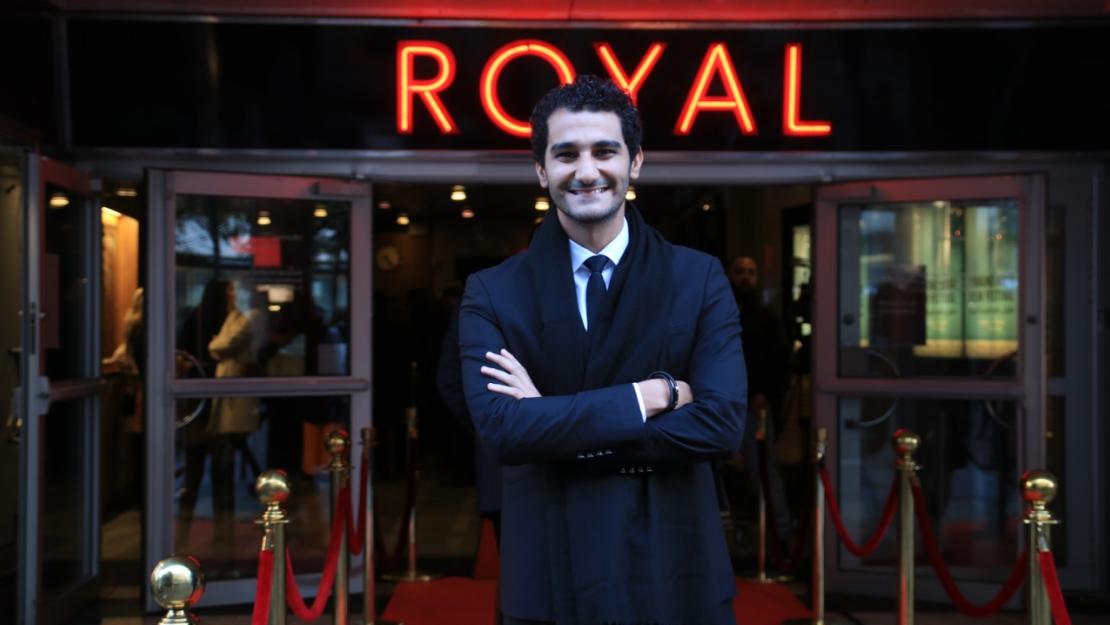 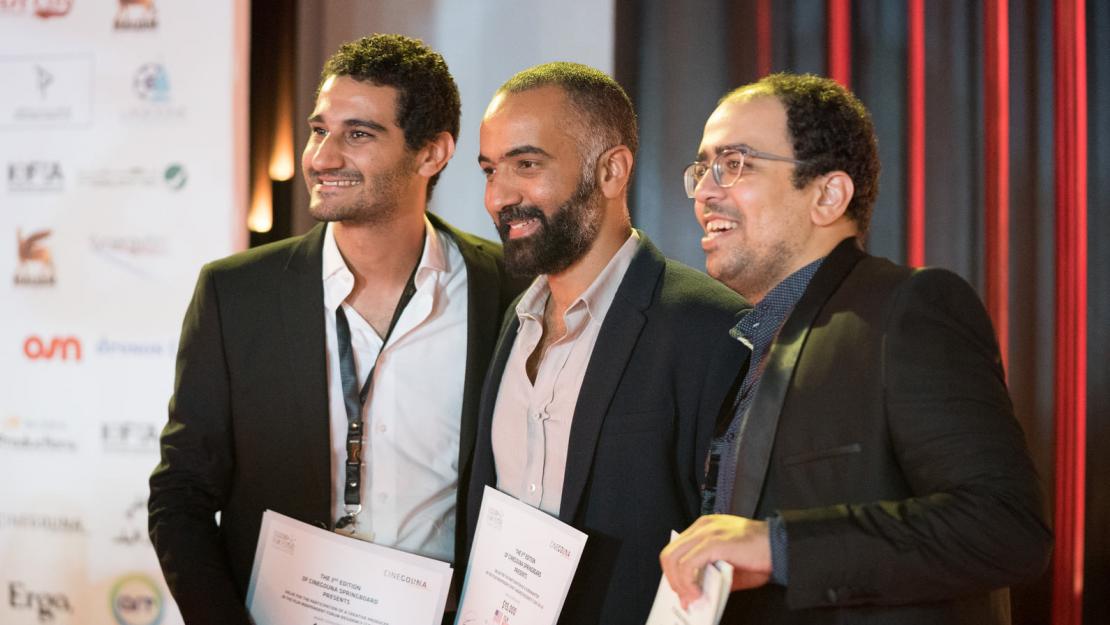 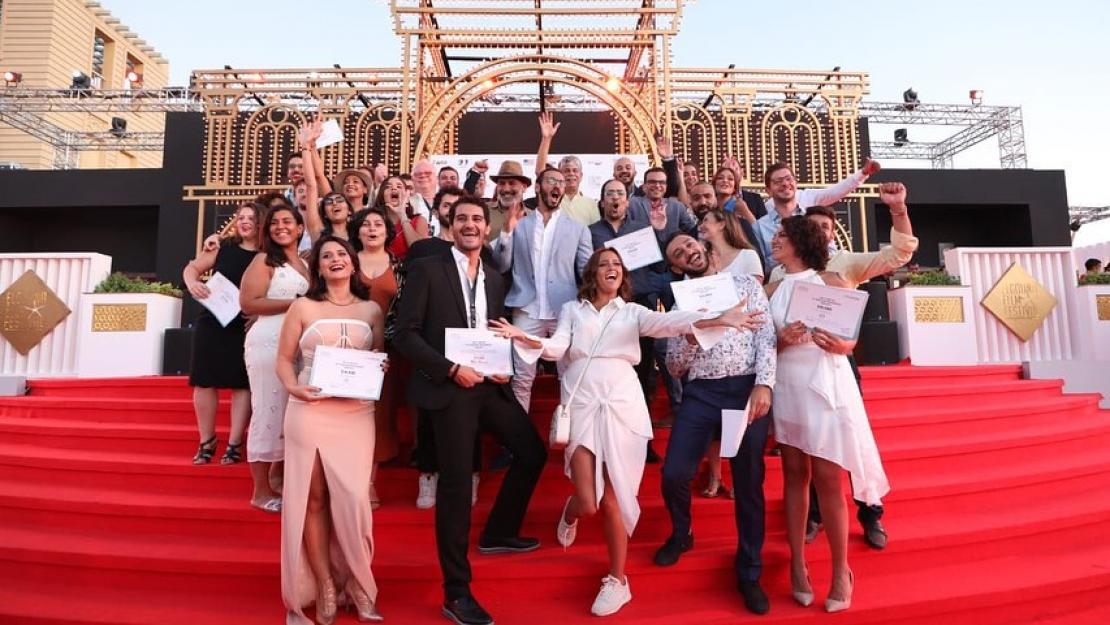 CineGouna SpringBoard is a project development and co-production lab that supports Arab filmmakers in finding the creative and financial support to produce quality films.

"This is my first feature documentary project as a producer, so it means a lot to me that we won two awards at CineGouna Springboard this year at El Gouna Film Festival," said El-Shenawy "The GFF platform is such a perfect place to meet and network with many international professionals in the film industry, and get to know their feedback on our project."

El-Shenawy, who studied communication and media arts at AUC, won two awards at GFF 2019, a cash prize worth $10,000 presented by Synergy Films, and $15,000 in-kind award sponsored by the U.S. Embassy in Cairo and Film Independent, to fund his travel to Los Angeles for a production residency in April 2020.

The Fountain of Bakhchisarai is a feature documentary project about Magda Salah, Egypt’s first Prima ballerina, who reunites with her former colleagues after 50 years in an attempt to recreate their first public dance together.