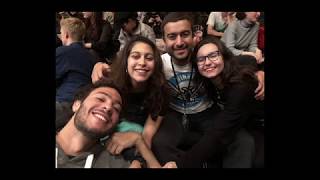 Earlier this month, 15 AUC theatre students traveled to Berlin to participate in the 19th Festival International New Drama (FIND) at the Schaubühne Theatre. Other participating universities included New York University, The New School and the Paris Conservatory, as well as universities in Germany and Belgium.

During the trip, students got the opportunity to work with internationally renowned theatre-makers from Brussels, Beijing, Santiago, New York, London and Montreal and saw the world-premiere of theatre productions from around the world, including the Wooster Group's new production, Town Hall Affair, directed by Elizabeth LeCompte.

The festival seeks to create a global dialogue about the art form with the leading theatre-makers of tomorrow. The AUC Theatre program received a special invitation to this festival and was offered grants to cover most of the costs.

"Its a very interesting concept and a very exciting opportunity!" expressed Laila Ghoneim, a double major in theatre and English and comparative literature major. "We'll have the opportunity to work with people from other universities."

"It's really good for AUC students to get exposed to this and to try different methods of acting," said Hisham AbdelRazek, mechanical engineering major and theater minor. "Just to be around so many different cultures and people interested in the same thing — it's brilliant!"

During the 10-day festival, AUC students took part in guided workshops on performance, cultivating their acting skills during the trip. The workshops included contemporary dance, the Meisner technique and the Grotowski technique.

"The whole thing was a learning experience, from the workshops to the plays," said Yasmine Hagagg, political science and history major, and theatre minor. "But my favorite part was getting to watch productions every night because it really showed me what contemporary and experimental drama is starting to develop into. Also, I got to meet Elizabeth LeCompte, which was pretty cool!"

Every day, students got the opportunity to see a play in a different language."The plays touched on a lot of controversial topics, and it was very interesting to see and to watch," expressed AbdelRazek. "We'd have a discussion afterward because there would be a talk after each play."

Overall, the students were grateful for the experience. "I think the festival was incredible and I think everyone who went grew," reflected AbdelRazek. "It's really inspiring for us that we're not alone, that there is more of us here. It makes you feel comfortable as a person that you're on the right track with what you've studied."

Check out these pictures of their adventures abroad. 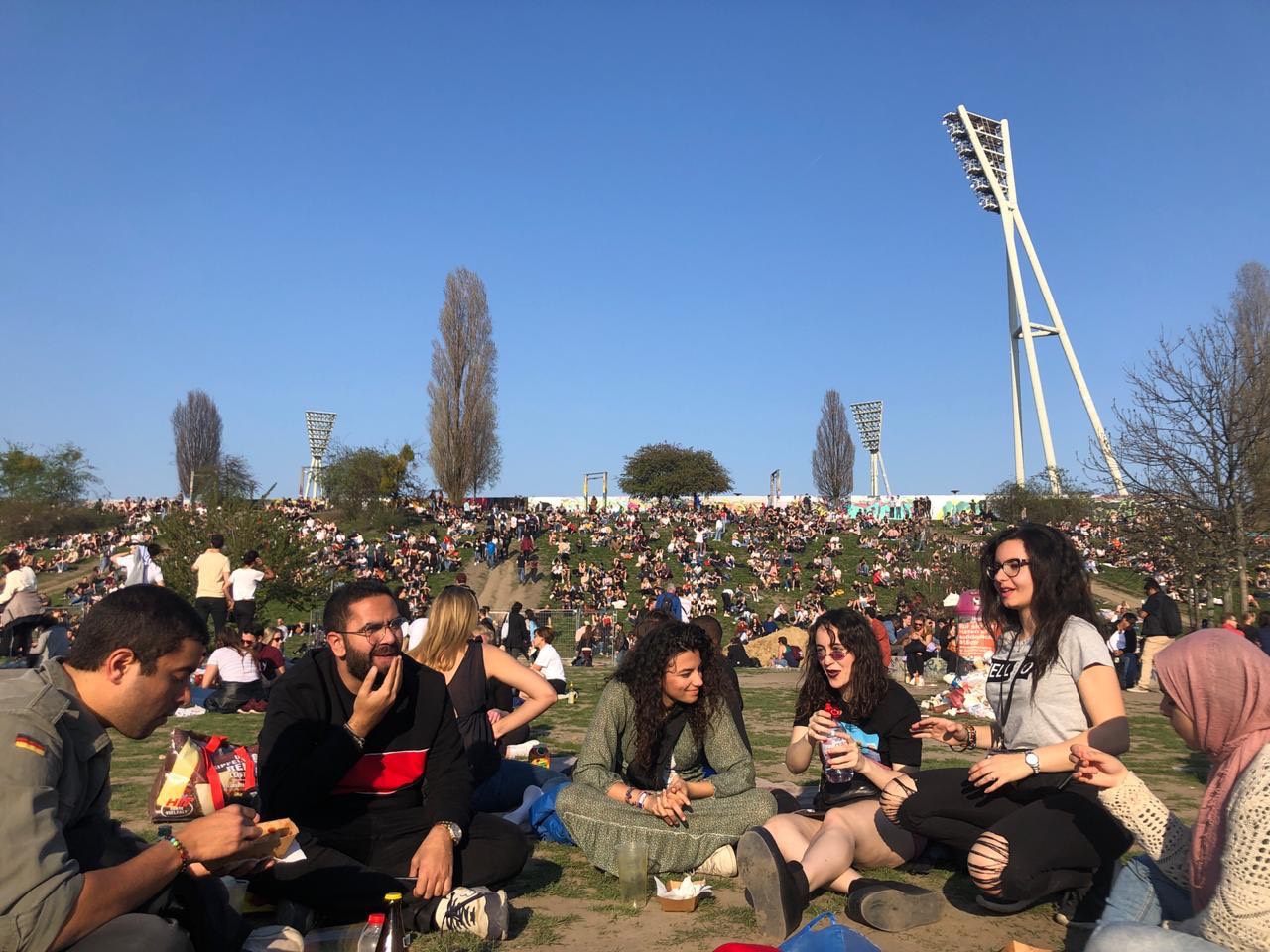 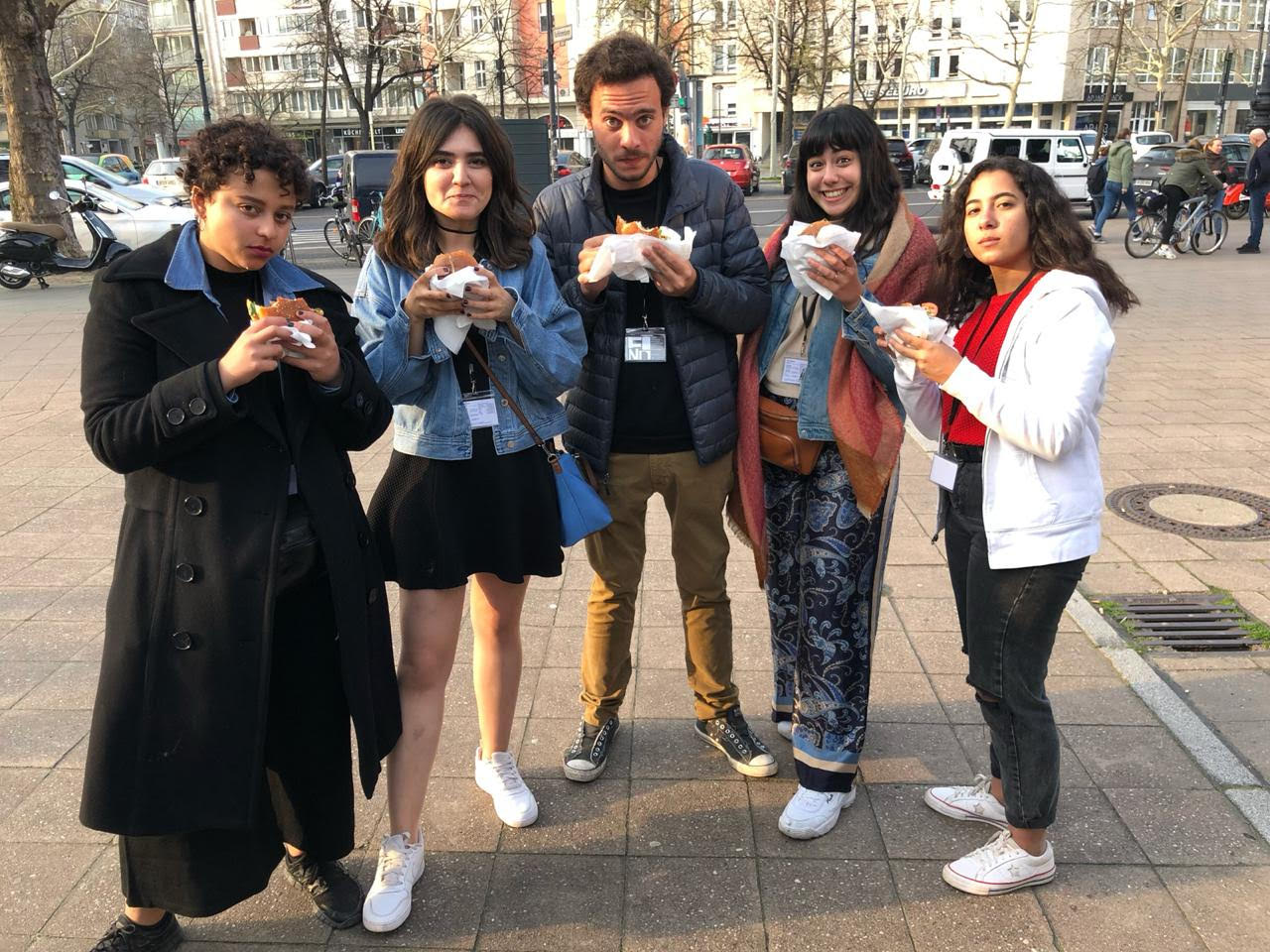 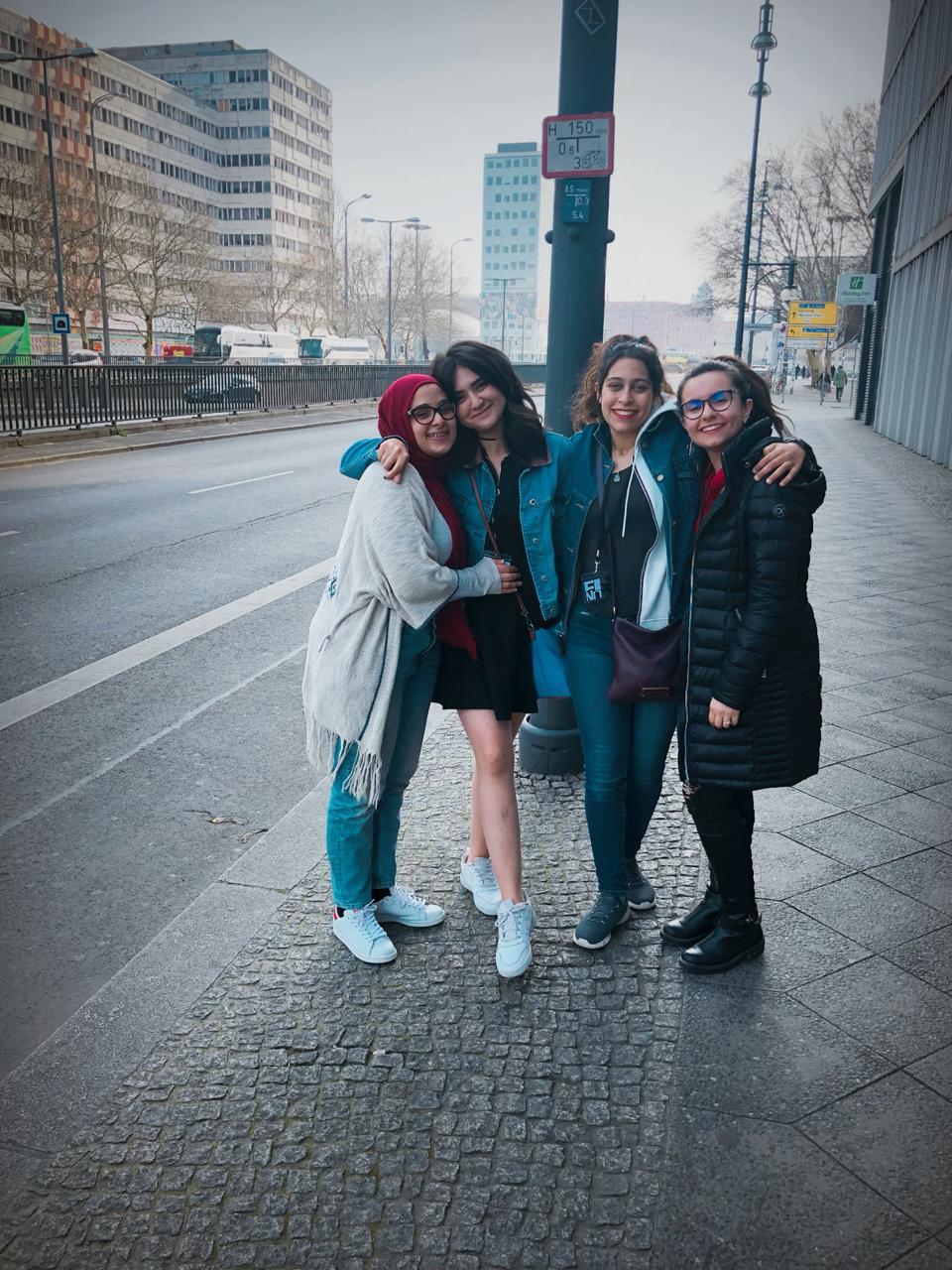 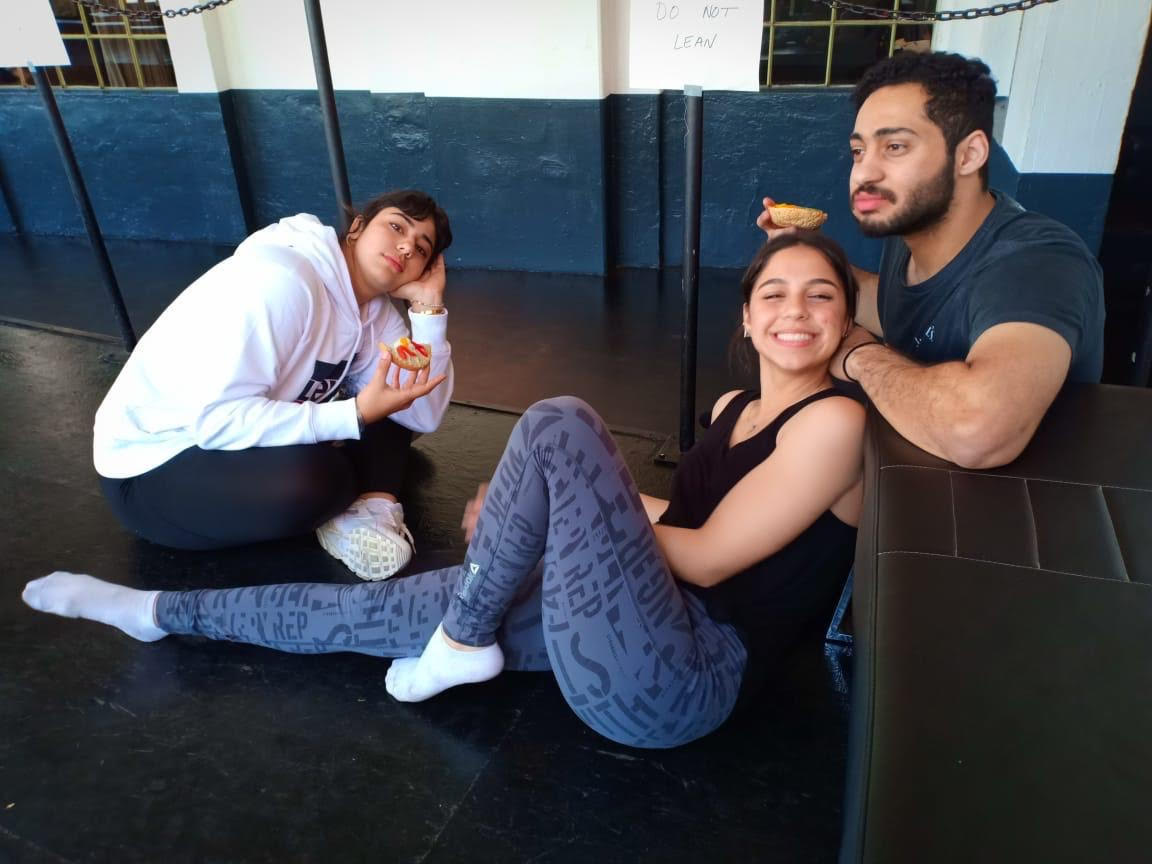 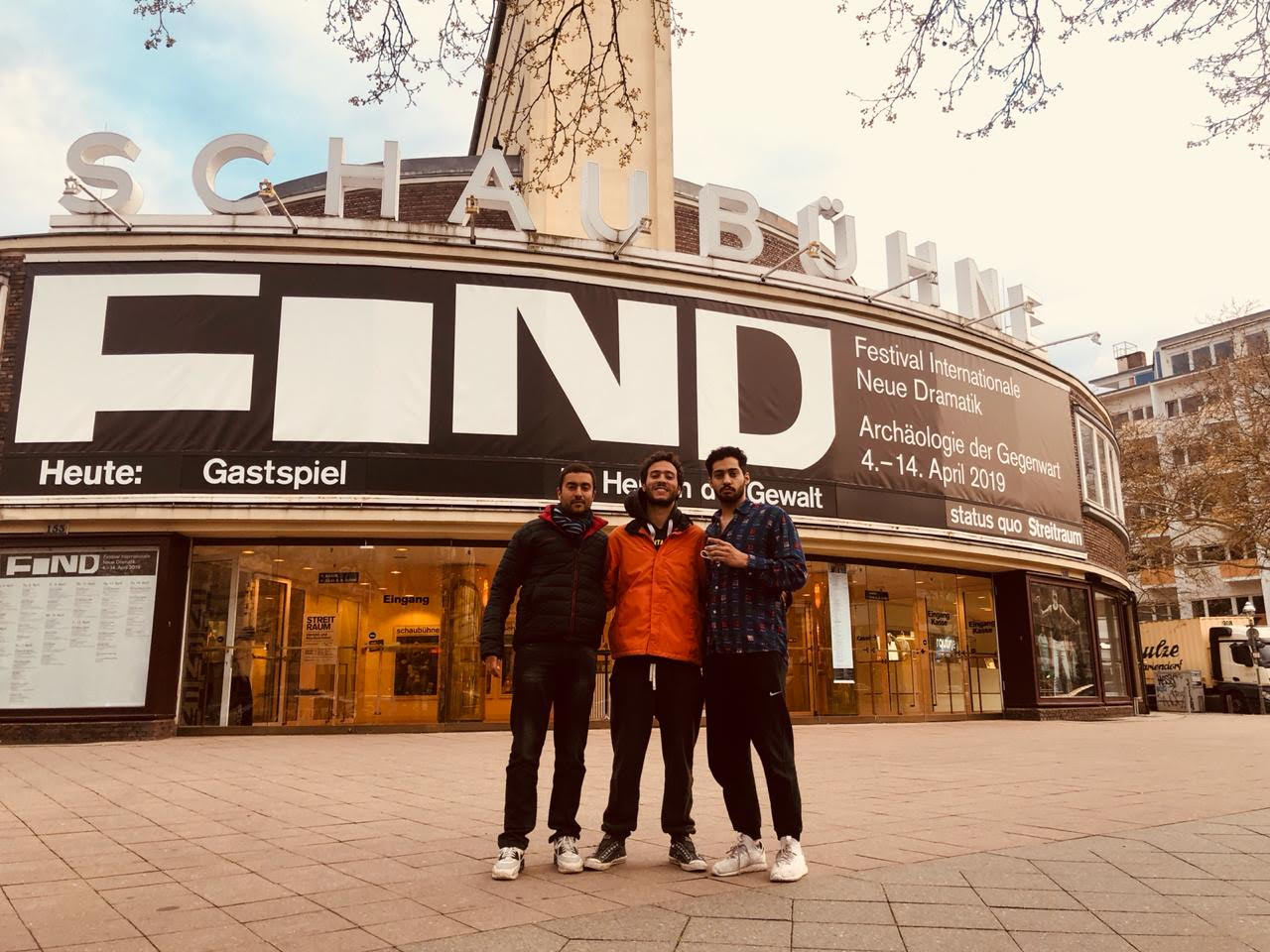 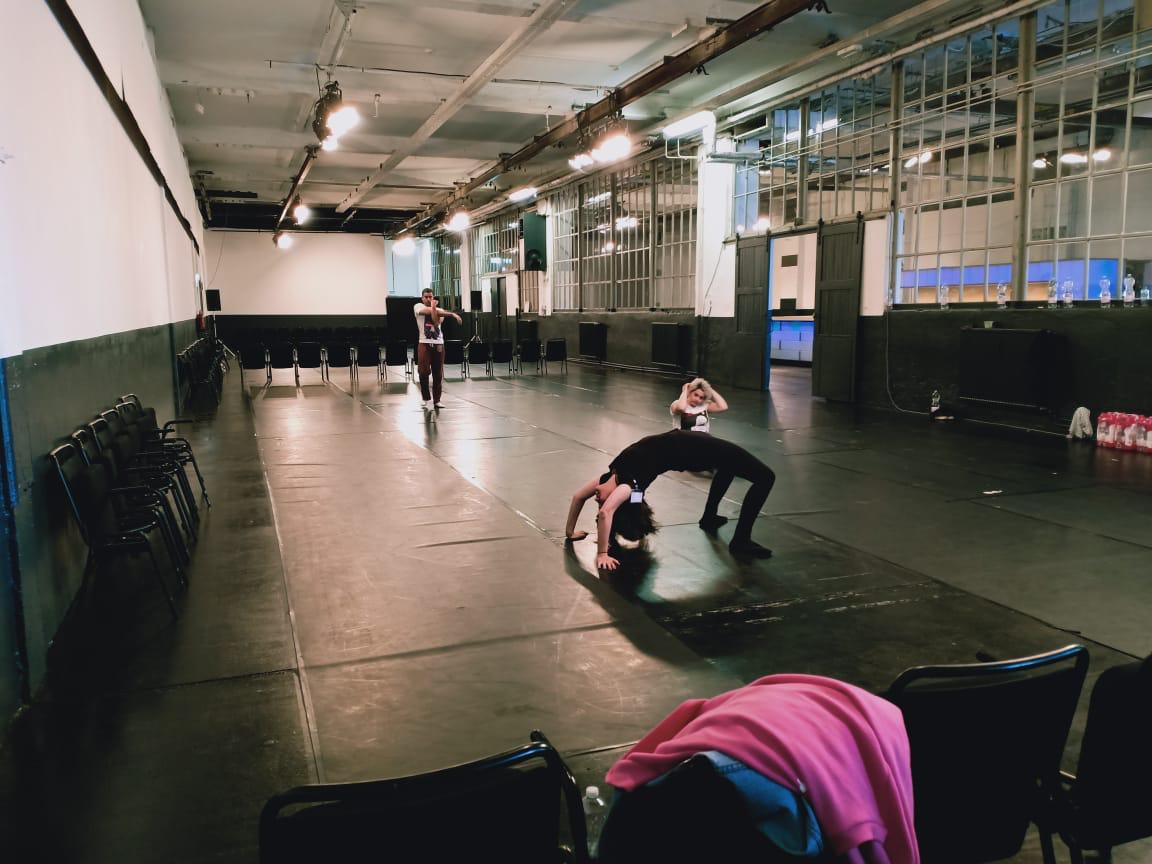 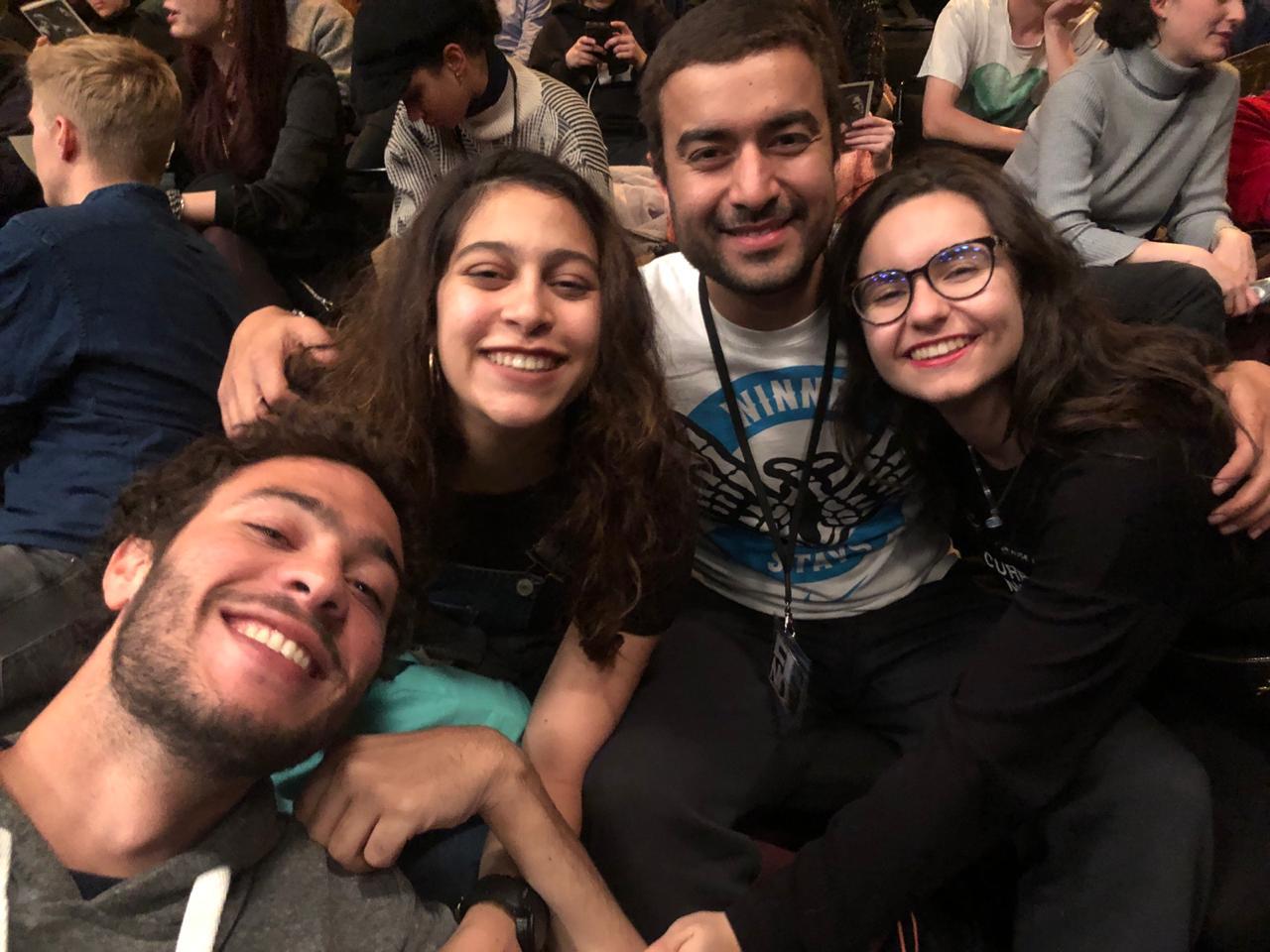 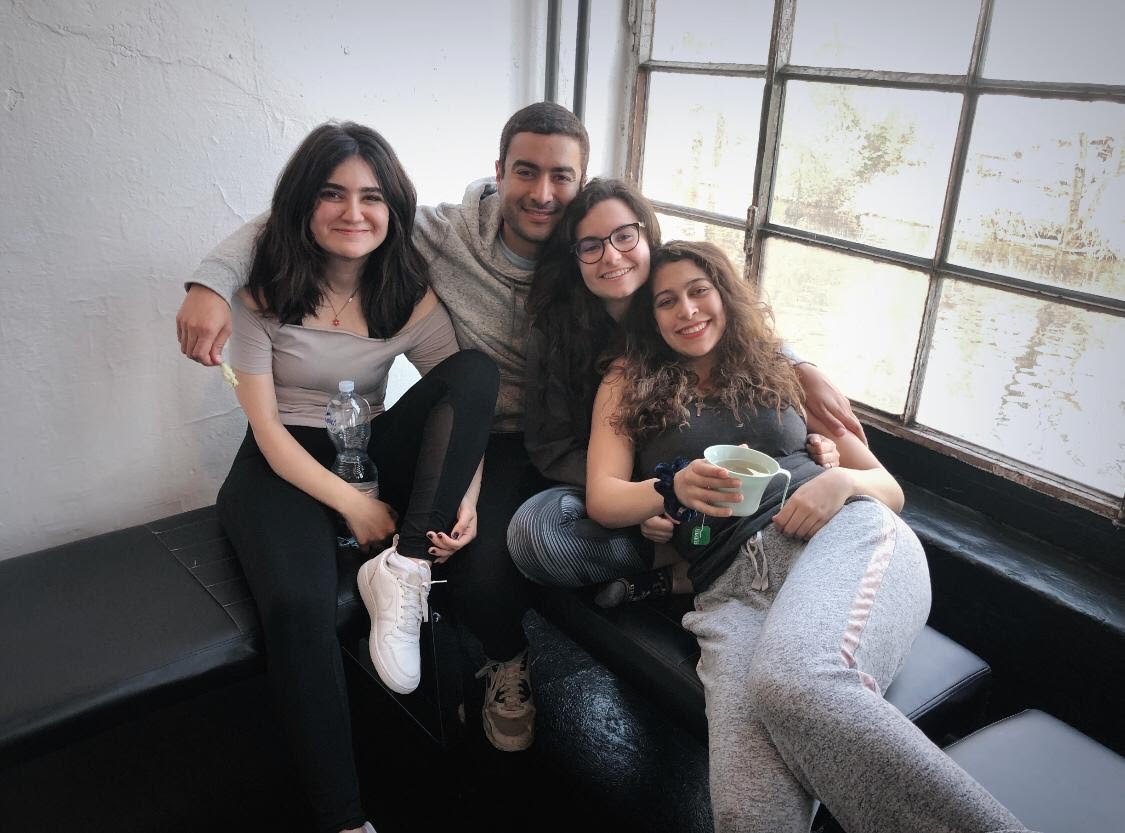 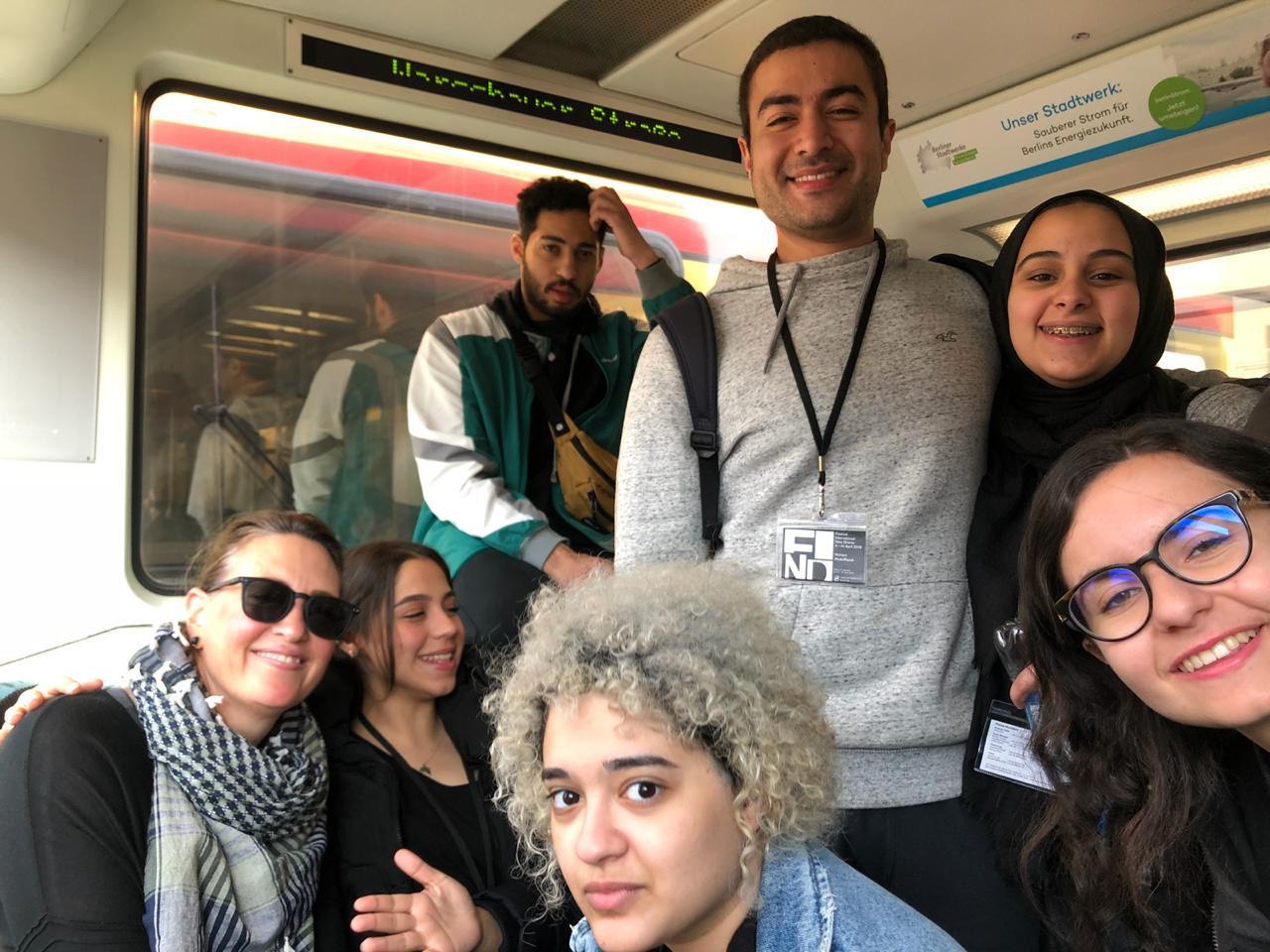 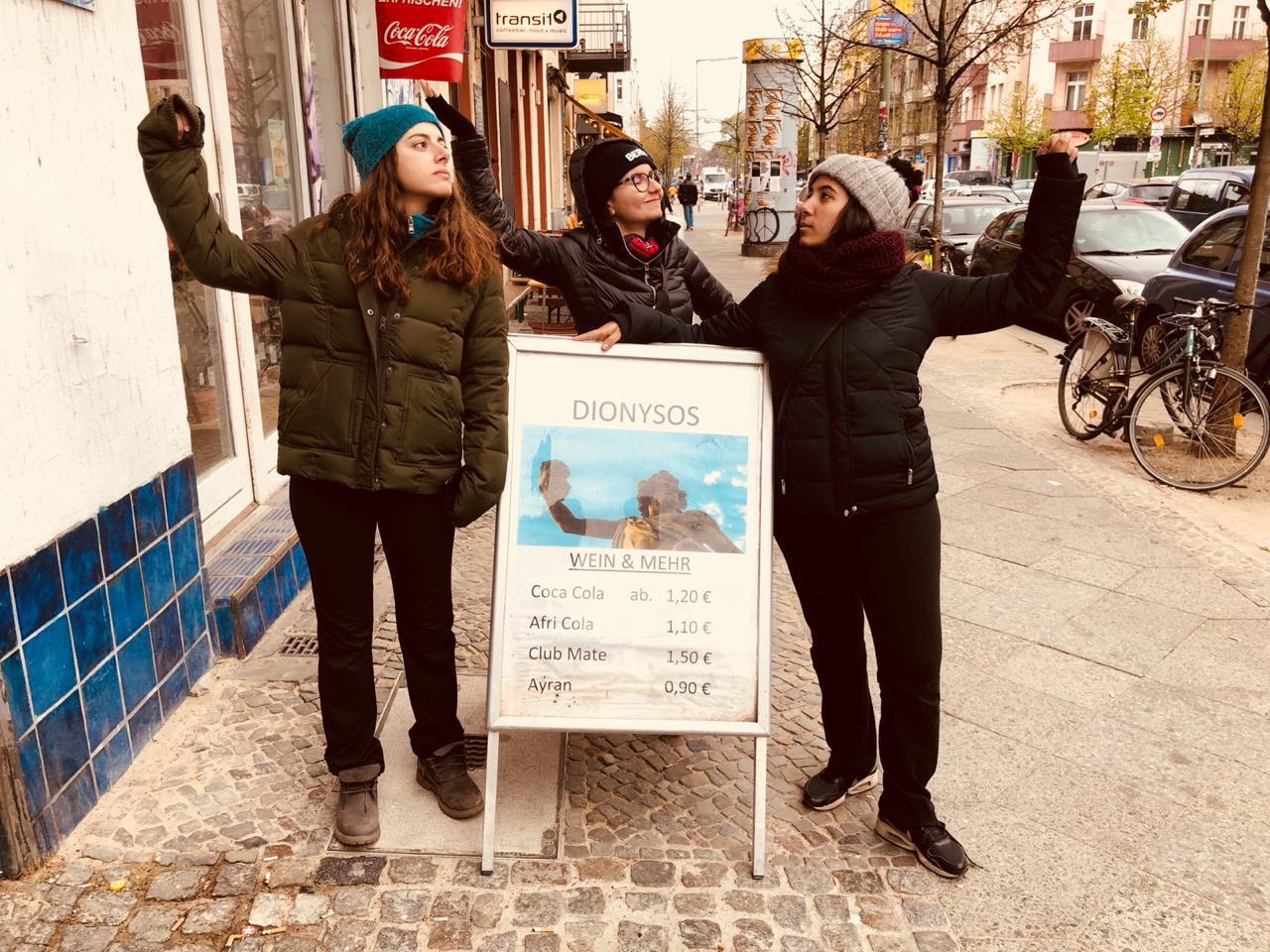