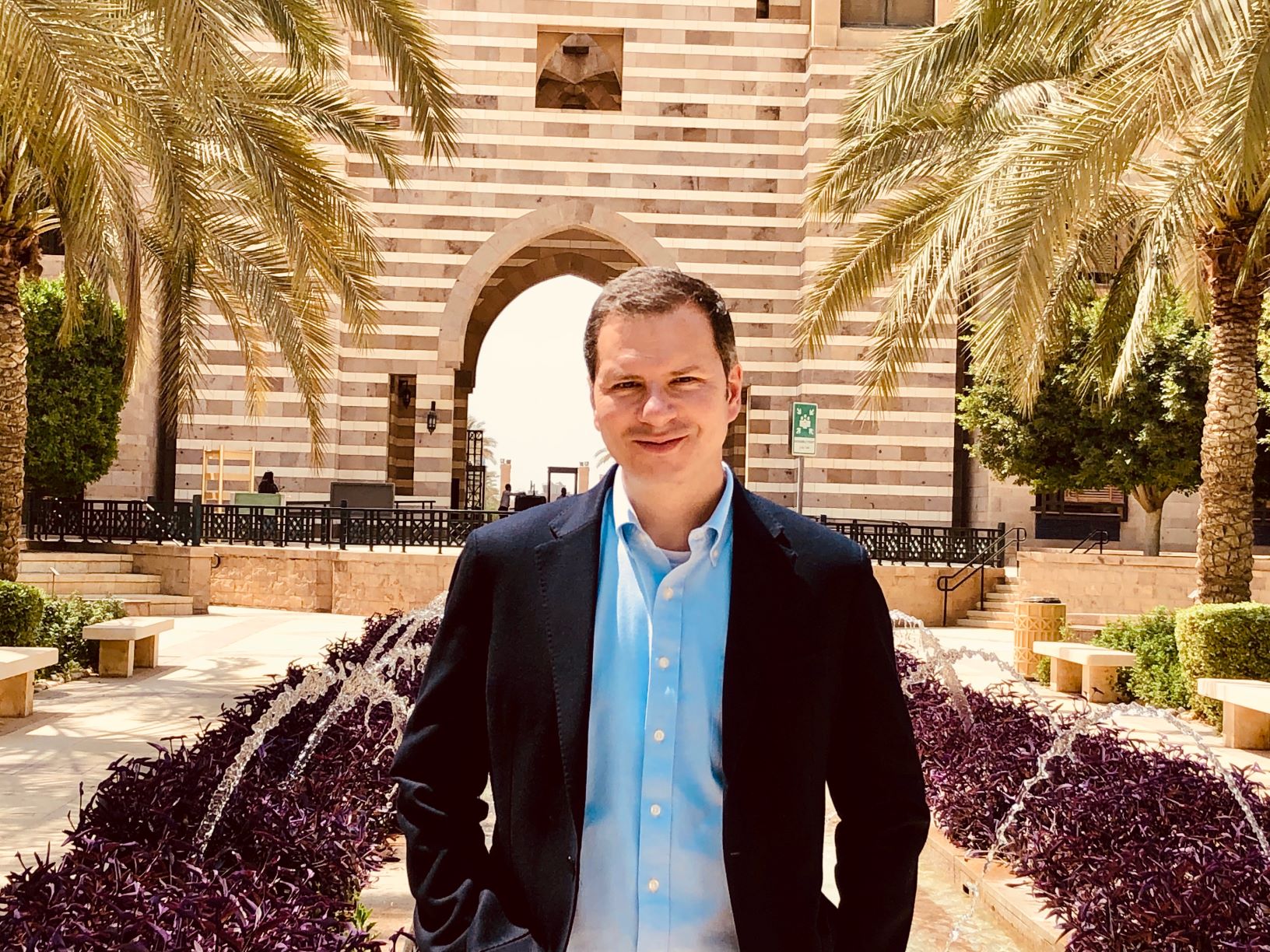 An international team of researchers, including Ahmed Moustafa, associate professor at the Department of Biology at The American University in Cairo (AUC), revealed in a paper recently published in the Science Advances journal, the first ever organism without mitochondrial DNA. The eukaryotic organism, dinoflagellate Amoebophrya ceratii was isolated from Alexandrium cells sampled from the Gulf of Maine.

Led by Uwe John, a biologist at the Alfred Wegener Institute, Helmholtz Centre for Polar and Marine Research (AWI), the international team from France, Germany, Canada, the UK and the Czech Republic, and Egypt took a closer look at the genetic material of the organism. Mitochondria are the powerhouses in the eukaryotic cell, including human cells, and typically those mitochondria have their own genome (DNA). The mitochondria of the single-celled parasite: dinoflagellate Amoebophrya ceratii, appears to produce energy just like humans’ own mitochondria, but without any genetic material, as the team reports in the Science Advances journal.

Dinoflagellates make up a major portion of the plankton found in oceans and have a broad range of lifestyles. Roughly half of the two thousand known species of dinoflagellates use photosynthesis like plants, while others are predatory or alternate between different forms of food. The group of species also includes parasites.

The team recently took a closer look at one of these parasites’ genetic material – and were amazed by what they found, veritable powerhouses – even without DNA - parasitic algae from the dinoflagellate lineage have organized their genetic material in an unprecedented way.

“We hope that our findings will help us understand the evolution of the dinoflagellates and their relatives. This would also be interesting because the latter include other parasites and the pathogens that cause diseases like malaria,” said Moustafa.

In addition, the findings could offer new insights into the evolutionary histories of mitochondria and plastids.

The researchers originally discovered their object of study within the cells of other dinoflagellates from the genus Alexandrium, named after the Alexandria, Egypt, where it was first discovered in the 1960s, which includes numerous species that are infamous marine alchemists and tend to form toxic algal blooms.

In some cases, entire carpets of these single-celled organisms cover the water’s surface and produce saxitoxin, a neurotoxin that can be dangerous for humans. But there are also parasites that can keep these blooms in check, an example of which is the species Amoebophrya ceratii, which is at the heart of the current study.