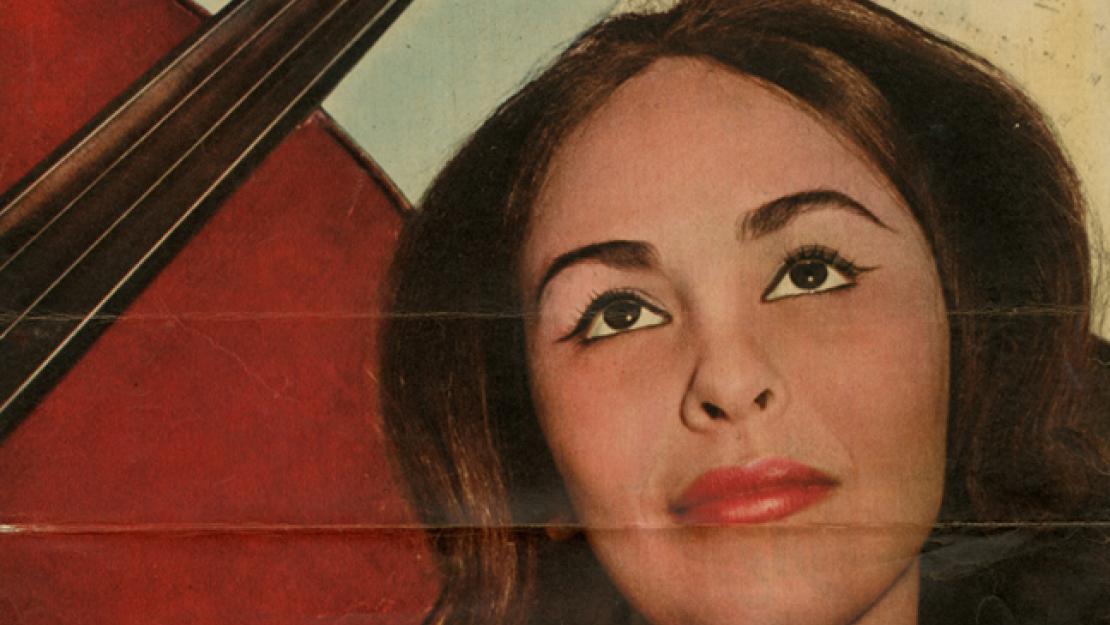 One of the first Egyptian opera singers, Soprano Nabila Erian, will be speaking prior to the Met Opera screening of La Traviata this Saturday at the Malak Gabr Arts Theater. The performance will be broadcast live from New York to more than 2,000 theaters in 70 countries. The Sharjah Art Gallery will also feature Verdi and Egypt exhibition at 6:30 pm that day.