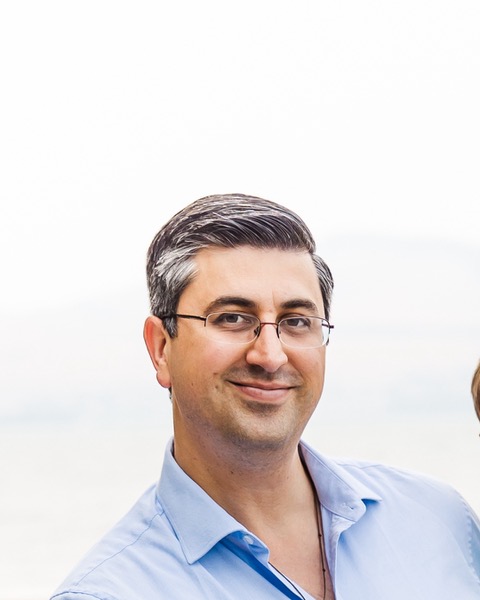 William Tullius received his PhD in philosophy from the New School for Social Research in 2012, where he defended his dissertation Groundwork to a Phenomenological Ethics in Edmund Husserl and Duns Scotus under the direction of James Dodd. Prior to that, he received his BA (2006) and MA (2008) in philosophy at Franciscan University of Steubenville. He has served as a visiting assistant professor for the University of Dallas, a lecturer in Philosophy at Gonzaga University and at Saint Vincent College, an online instructor for Ashford University and American Public University, and he was headmaster and assistant professor of Philosophy at The Carnegie Academy. Currently, his research focuses upon ethics and value theory, drawing heavily from the traditions of early 20th century phenomenology and personalism. He is currently authoring a book on the ethical philosophy of the personalist phenomenologist Edith Stein, which he hopes to complete during his stay in Cairo.