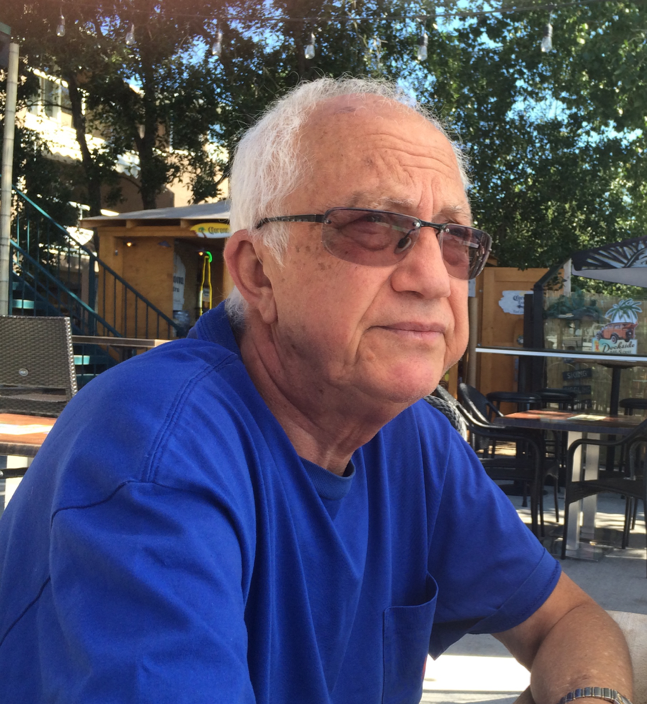 Walid W. Kazziha is a professor of political science, several times chairman of department, and former director of graduate studies in the Department of Political Science at t The American University in Cairo. Since 2012, he has been the faculty advisor of the Cairo International Model United Nations (CIMUN) and the Cairo International Model Arab League (CIMAL) at AUC.

He has authored and co-authored several books including, Egypt's Tahrir Revolution (2013), Revolutionary Transformation in the Arab World (1975), Palestine in the Arab Dilemma (1979), and a monograph, The Social History of Southern Syria (1972).

He also contributed chapters to several edited works, including: "Arab Radical Perceptions," "The Impact of the Palestinian Resistance Movement on the Arab Regimes," "Another Reading into Al-Husari's Concept of Nationalism," "Egypt in the Balance," "The Gulf War and its Aftermath."

Kazziha has published numerous scholarly articles in specialized journals, focusing on subjects such as the Civil War in Lebanon and its aftermath, Syria's regional policy, Egypt's Arab role, the Saudi regime, war and peace in the Middle East.