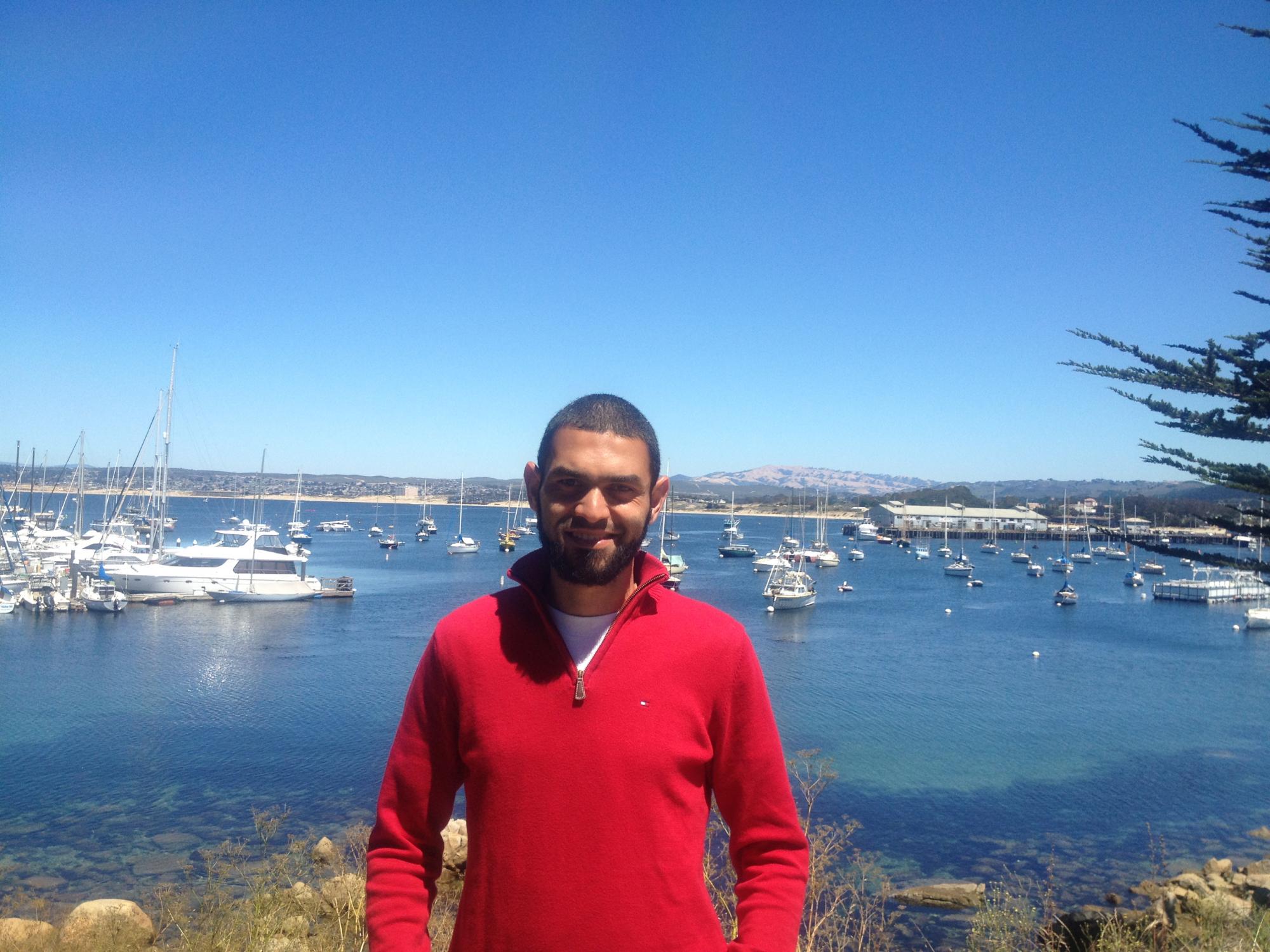 Tamer ElGindi is assistant professor of political science at The American University in Cairo. He holds a PhD in planning, policy, and design from the University of California, Irvine, an MA and a BA in economics from The American University in Cairo. He wrote his PhD dissertation on the effects of neoliberal globalization and natural resource dependency on income inequality in developing countries. His current research interests broadly lie within the realms of economic development, inequality, natural resources, and sustainability with special focus on developing countries and the Middle East in specific.

His articles appeared in several renowned journals such as the Middle East Policy, Current Sociology, and the Review of Radical Political Economics. He also has a forthcoming article addressing inequalities in Egypt to appear later in 2017 in the Arab Studies Journal. He also wrote couple of online articles addressing the future of oil and gas in GCC countries in the online journal Academic Foresights, and more recently his article on rebuilding the Egyptian economy appeared in Muftah magazine. Before joining AUC, Tamer worked as assistant professor of policy, planning, and development at Qatar University.

Master of arts in economics, 2007, The American University in Cairo, Egypt.

Bachelor of arts in economics, 2003, The American University in Cairo, Egypt.

ElGindi, T. (January 2017). On the Question of How: Rebuilding Egypt’s Economy. Muftah. Available at: http://muftah.org/rebuilding-egypts-economy/#.WIWUELZ95TY