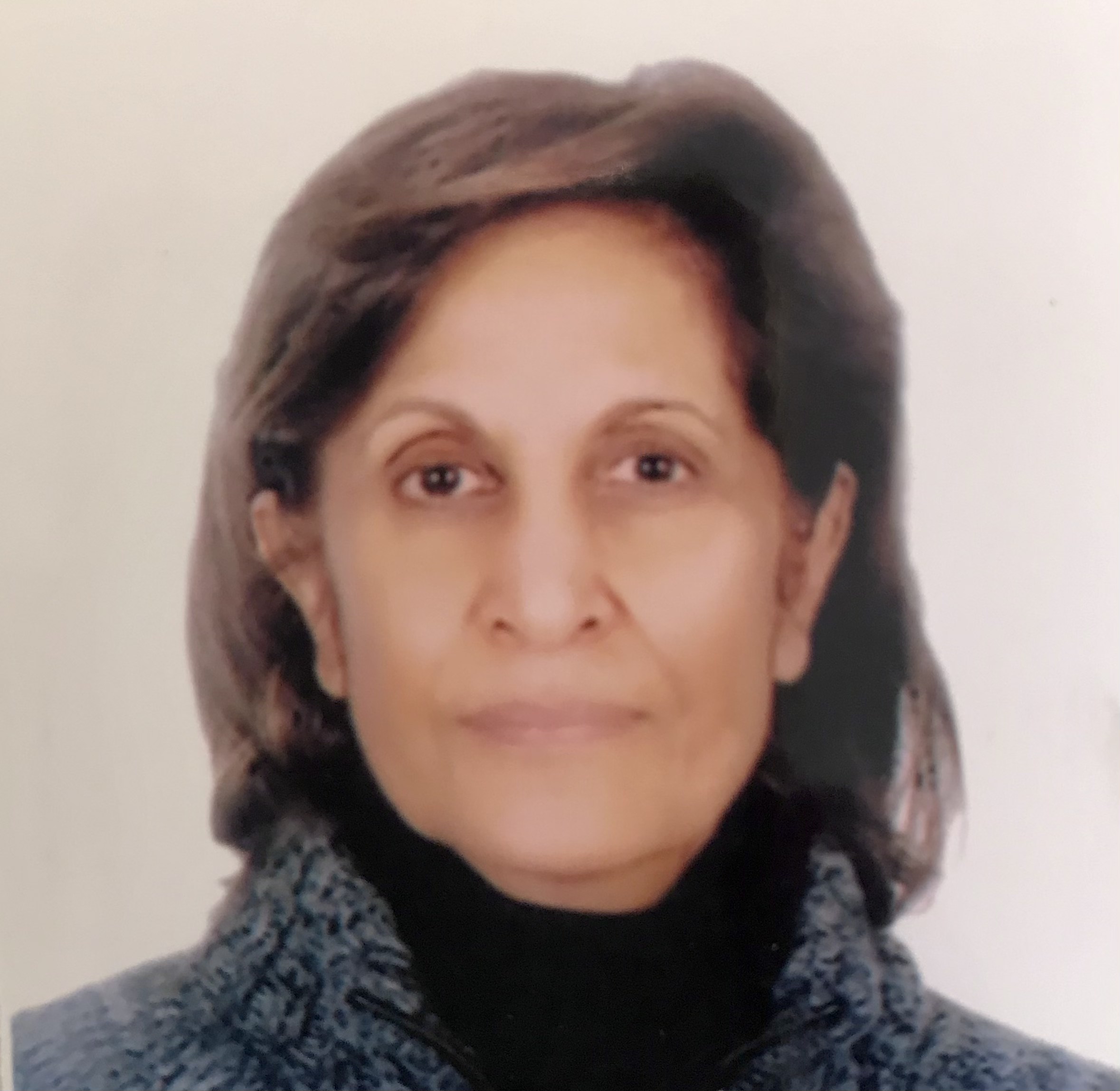 Soraya Altorki is a professor of anthropology in the Department of Sociology, Egyptology and Anthropology at The American University in Cairo. She has been teaching at AUC since 1977, and served as department chair from 1989 to 1991. Her major fields of interest include family, gender studies, youth and comparative religion. She received her PhD in anthropology at the University of California, Berkeley in 1973.

Professor Altorki was a distinguished visiting professor at King Saud University (1982 and 1983-1984) and visiting assistant professor at King ‘Abd al-‘Aziz University (1974-1976). She has been a postdoctoral research fellow at Northwestern University (1973-1977), Harvard University (1973-1974), the University of Pennsylvania (Spring 1984), UCLA (Spring and Summer 1992 and Summer 1993) and at Georgetown University (Spring and Summer 1995). Additionally, she was the Arcapita Visiting Professor of Anthropology at Columbia University in Spring 2010. She is a founding member of the board of Nour, a women’s NGO established in 1993 in Beirut that focuses on Arab women’s issues and possesses an extensive research and publication program. She has served as a member of the Social Science Research Council’s Joint Committee on the Near and Middle East (1991-1995) and is a member of the American Anthropological Association and the International Association for Middle East Studies. Among her awards and accomplishments is a feature interview on Dutch Educational Television (DITS) as one of three distinguished Arab women in the Arab region, which was broadcast during the summer of 1995. She has received numerous funding awards from the Ford Foundation, the Wenner-Gren Foundation, the Population Council in Cairo and The American University in Cairo. These awards have supported, among other things, her field research which has taken place in Jeddah, Saudi Arabia as well in Cairo and the northwest coast of Egypt. She is also the author of many academic articles in professional journals and chapters in scholarly books. In addition, she has been interviewed frequently in the Arab media, including by the Beirut Daily, Al-Hayat and ART television in Morocco.