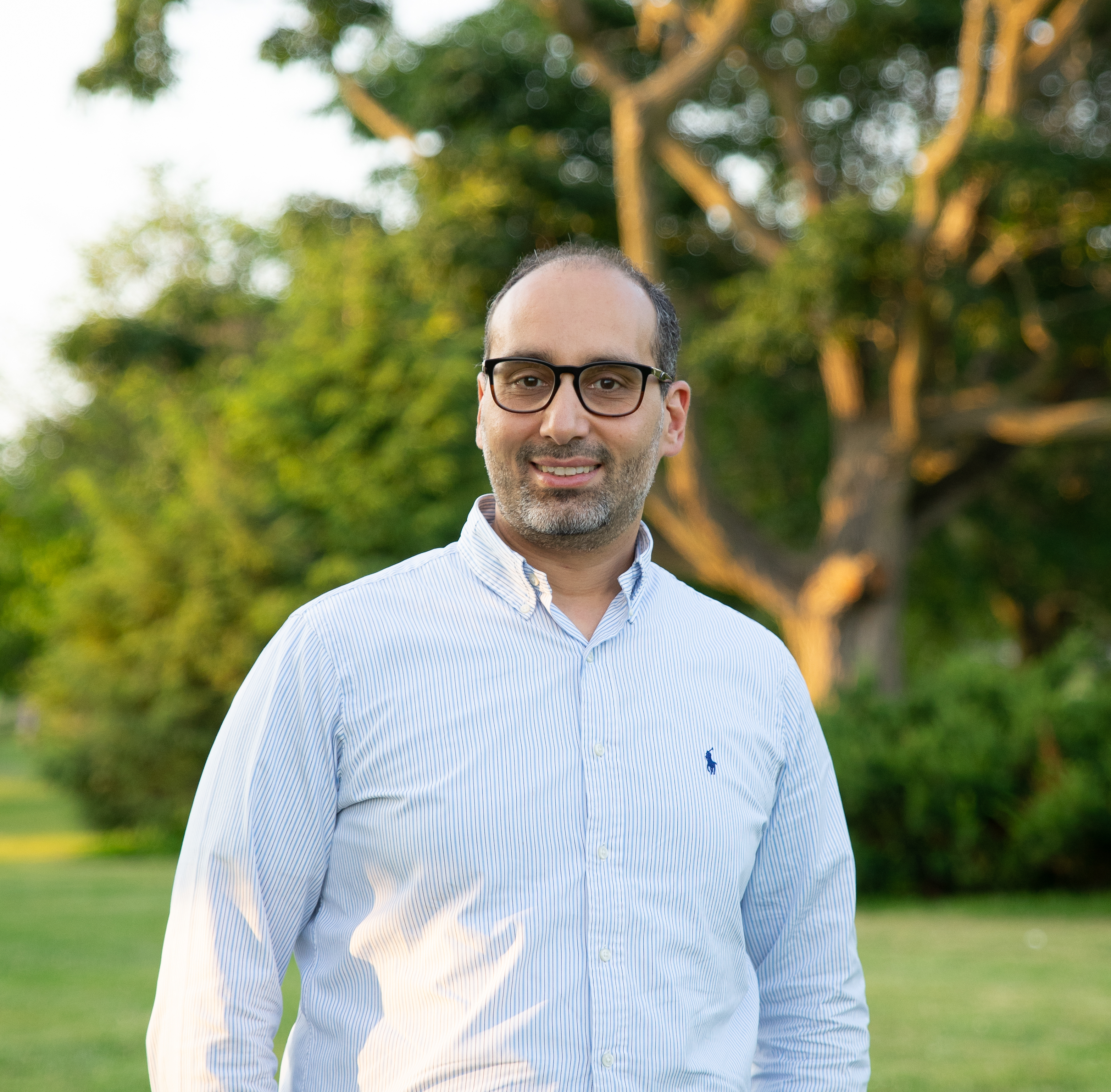 Sherif Aly is a professor of computer science and engineering and professional engineer, with significant industrial and governmental consultation experience. His prime research interests include the interdisciplinary aspect of mobile and pervasive computing. He served as the chair of the AUC Council of Information Management, advising and reporting to the vice president of information management on issues of governance, technology and decision making. He is the former vice chair of the University Senate, associate dean for graduate studies and research at the School of Sciences and Engineering, director of the PhD program and associate chair of the Department of Computer Science and Engineering. He also headed a taskforce to empower Computer Science and Engineering education.

Aly participated in university-wide strategic planning, contributed intensively to the program design and steering of multiple academic programs and is currently an active international expert for the Accreditation Board of Engineering and Technology (ABET) evaluating international programs for accreditation compliance. Aly received his undergraduate education in computer science with interdisciplinary studies in business administration, engineering management and electrical engineering, earning his doctorate of science and master of science degrees from George Washington University, and his bachelor of science from The American University in Cairo.

Aly has worked in both governmental entities and academia as a senior scientist of innovation and entrepreneurship for the Egyptian government, a senior member of technical staff for General Dynamics, a research scientist at Telcordia Technologies (formerly Bellcore), and a visiting scientist at the National Institute of Standards and Technology in the United States. He is a recipient of numerous diverse national and international awards for outstanding performance, including the AUC President’s Catalyst for Change Award, the Egypt National Prize for Scientific Research and has earned international recognition for outstanding teaching. He is also a strong believer in diversity, and a solid proponent of effective techniques of high quality education.