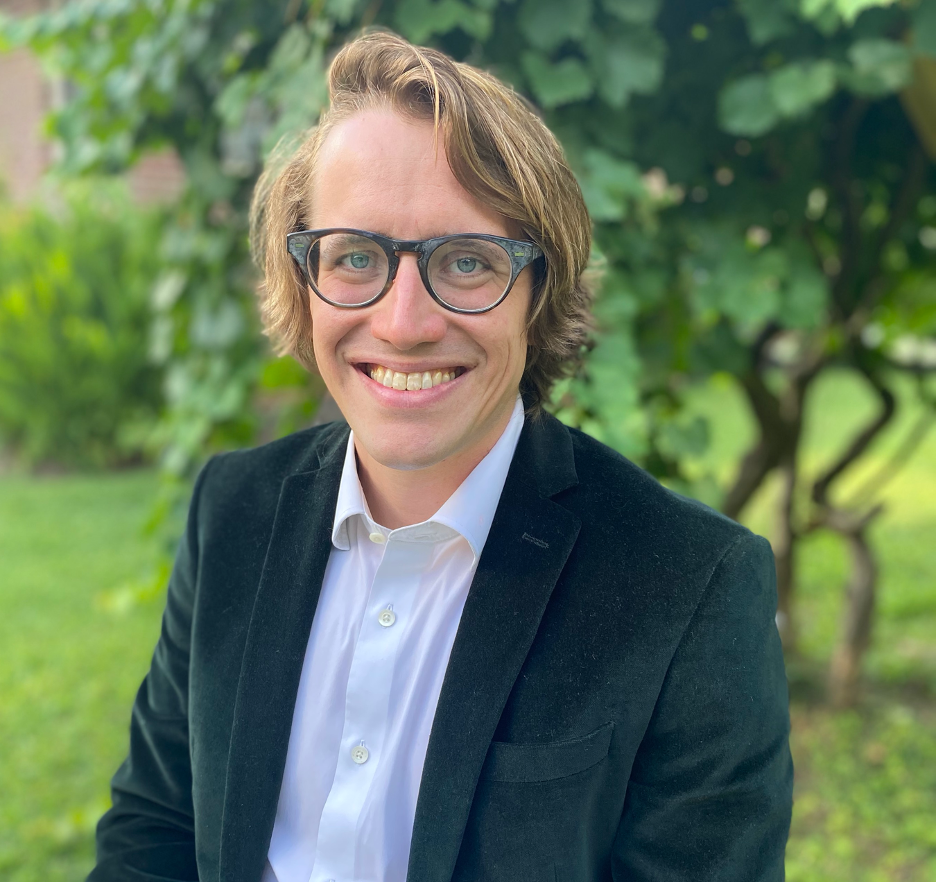 Samuel Cooper is an assistant professor of English and Comparative Literature at The American University in Cairo. He received his PhD in Classics from Princeton University and taught previously at Bard his early college in New York City. His work focuses on the imagination of the physical world in literature, cinema, and other art forms, participating in what has been called the "ecological turn" in the humanities. His current projects include a sole-authored book called The Ecology of the Quest in Greek and Latin Literature that examines the physical world in quest narratives; a volume of essays he is co-editing entitled Imagining Ecocatastrophe from Antiquity to Science Fiction; and articles on "ecoclassicism", Olaf Stapledon, and Pauline Hopkins. He is a co-architect of back to the future, a digital platform for teaching classics and science fiction. He is also a musician. To learn more, visit his blog.