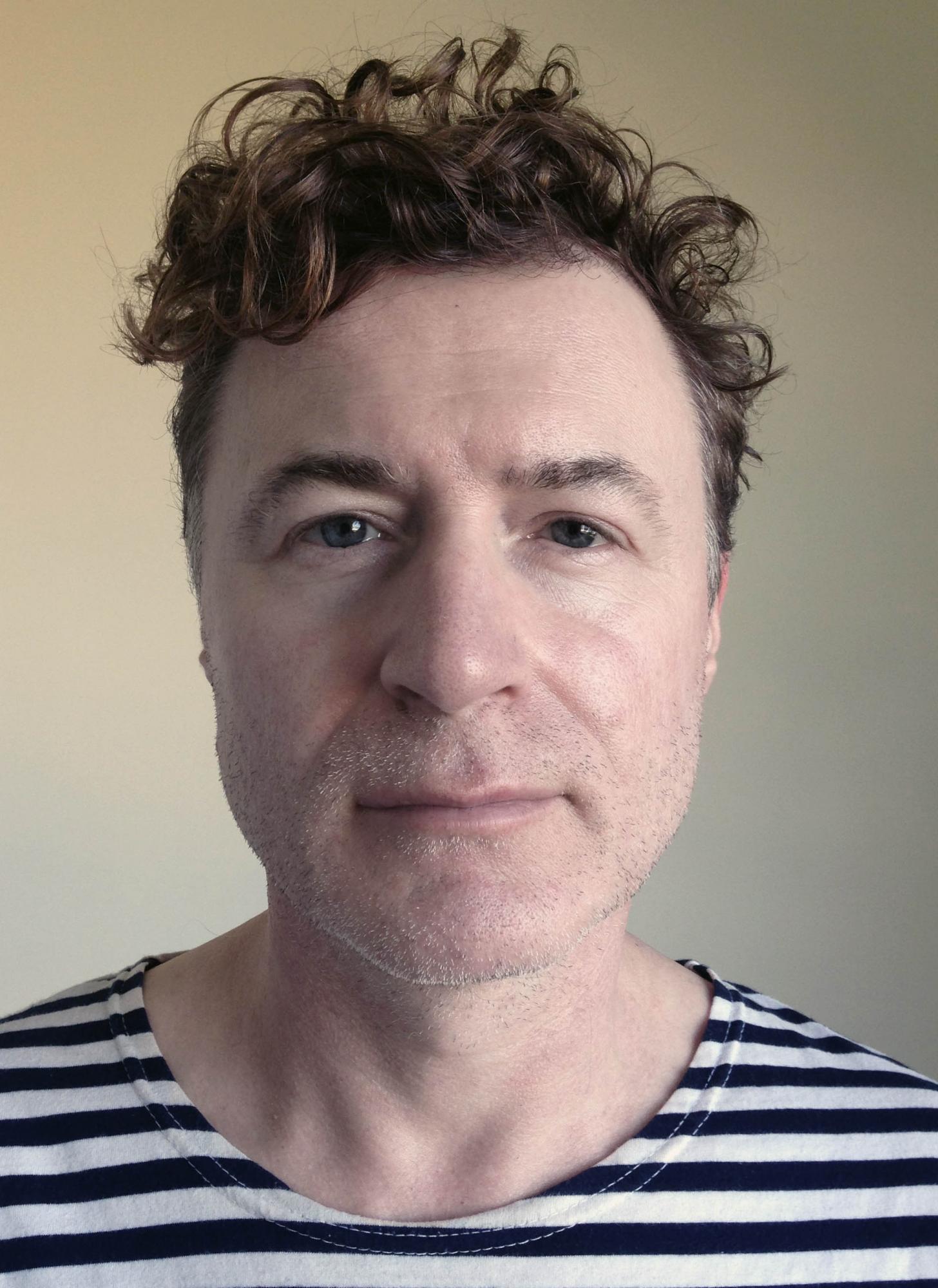 Ronnie Close is a writer and interdisciplinary artist living in Cairo, Egypt. His research interests look at the relationship between aesthetics and politics, in particular in the visual cultures of the Middle East. He has worked on a long-term research project on the Ultras football movements in Egypt, Brazil, and Palestine and has produced a series of short films on these marginalized groups. Through visual research projects, workshops, and written publications he looks at the role of the image object in the contemporary world. He is an Associate Professor in the Department of Journalism and Mass Communication at The American University in Cairo. He has shown practice-based work in exhibitions some venues include: The Photographers Gallery London, The National Football Museum, Manchester, QUAD Art Gallery, Derby, Brighton Photo Biennial, United Kingdom. In 2010, he was awarded a practice-based PhD in Photographic Research from the University of Wales Newport, the UK for a dissertation on the visual culture surrounding the 1981 republican hunger strikes in Northern Ireland. He has published articles relating to contemporary issues on image media theory and culture in international journals, such as Mada Masr, Architecture and Culture, The Philosophy of Photography. His research film projects have been reviewed in Frieze Magazine and PhotoWorks, amongst others. His new monograph book, Cairo’s Ultras: Resistance and Revolution in Egypt’s Football Culture, (AUC Press, 2019) looks at the cultural practices of local football fans and the politics of representation. His writing features in three contemporary edited publications: Disassembled Images: Contemporary Art After Allan Sekula (University of Lieven, 2019), Architecture and Filmmaking (Intellect Books, 2019), and Photography Reframed  (I.B. Tauris, 2018).