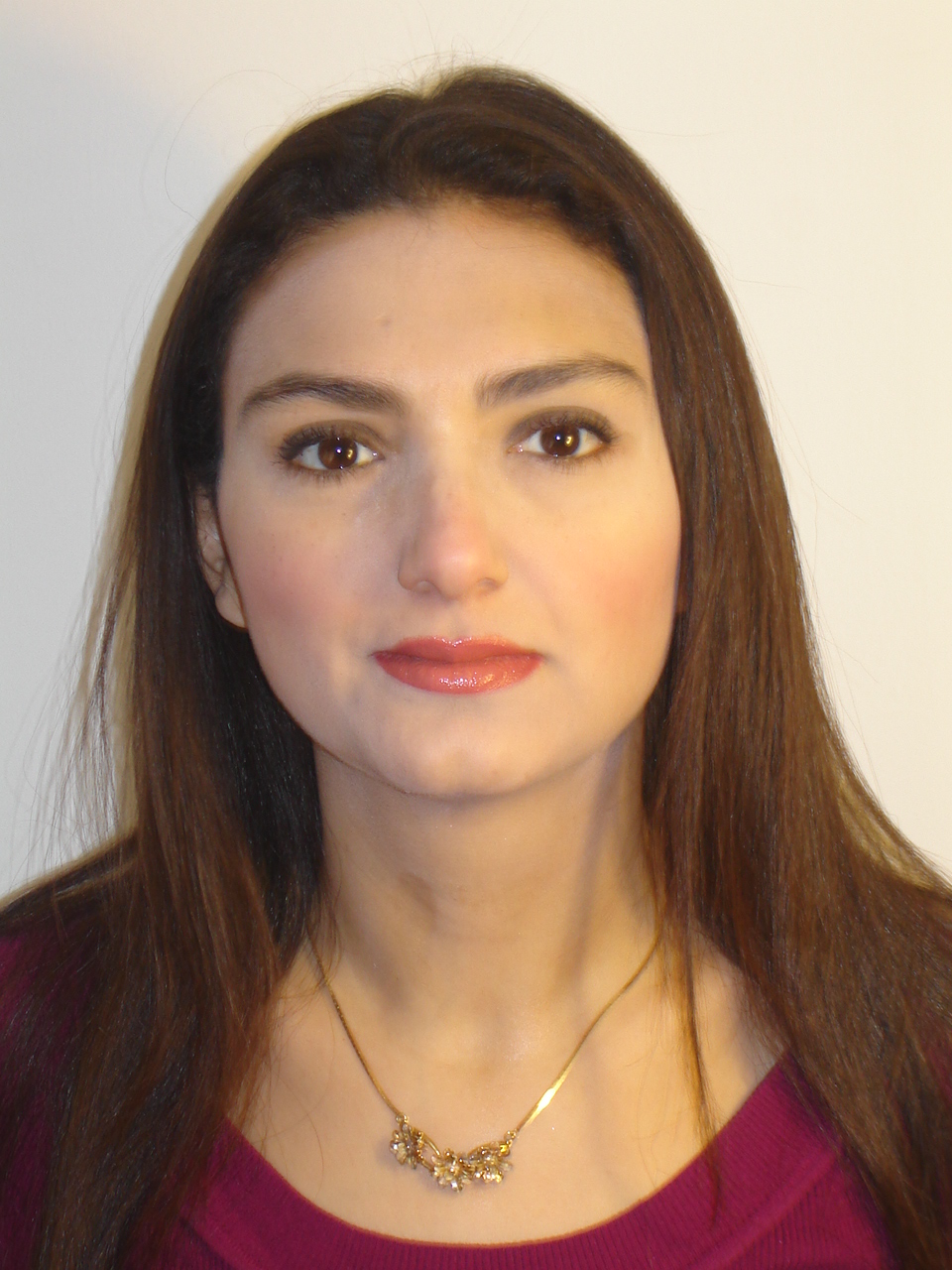 Reem Bassiouney obtained her MPhil and doctorate from Oxford University in Arabic linguistics. She has previously taught Arabic language and linguistics at universities in the U.K. and the U.S., including Cambridge, Oxford and Utah. She currently works as the series editor for Routledge studies in language and identity. Her academic books include, Functions of Code-switching in Egypt (2006), Arabic Sociolinguistics (2008) and Arabic and the Media (2010). She has published numerous articles on Arabic linguistics topics including code-switching, Language and gender, leveling, register, Arabic and advertisements, linguistics and literature, and language policies in the Arab world. She is also an award winning novelist, having received the King Fahd Prize for translation for her novel The Pistachio Seller in 2009 and sawiris prize 2010 for best novel.

“Singing as a weapon: Conflict, language and identity in the Egyptian revolution,” in Voice and the Arab Spring, (T. Omoniyi) Ed(s).

Recording of a lecture on Arabic literature and translation. , AUC Youtube Channel, 2014-11-10.

Award winning novelist, having received the King Fahd Prize for translation for her novel The Pistachio Seller in 2009.