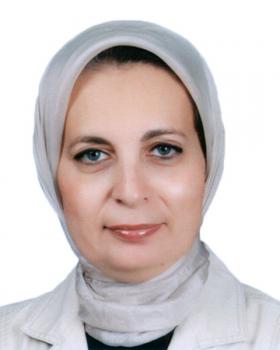 El Essawi received her PhD from Al-Azhar University in 2001. Currently, she is an associate professor at the Department of Applied Linguistics, The American University in Cairo and is serving as director of Teaching Arabic as a Foreign Language MA Program. She has published and contributed chapters to books addressing Arabic as foreign language pedagogy, Arabic and communication technology, teacher training, and Arabic Sociolinguistic features. She conducted numerous teacher training workshops locally and internationally. She also took part in the American Council on the Teaching of Foreign Languages’ project for restructuring the Arabic proficiency guidelines used in the US. Most recenlty, she is involved in is restructuring TAFL certificate of the School of Continuing Education at AUC.

Methods of TESOL I