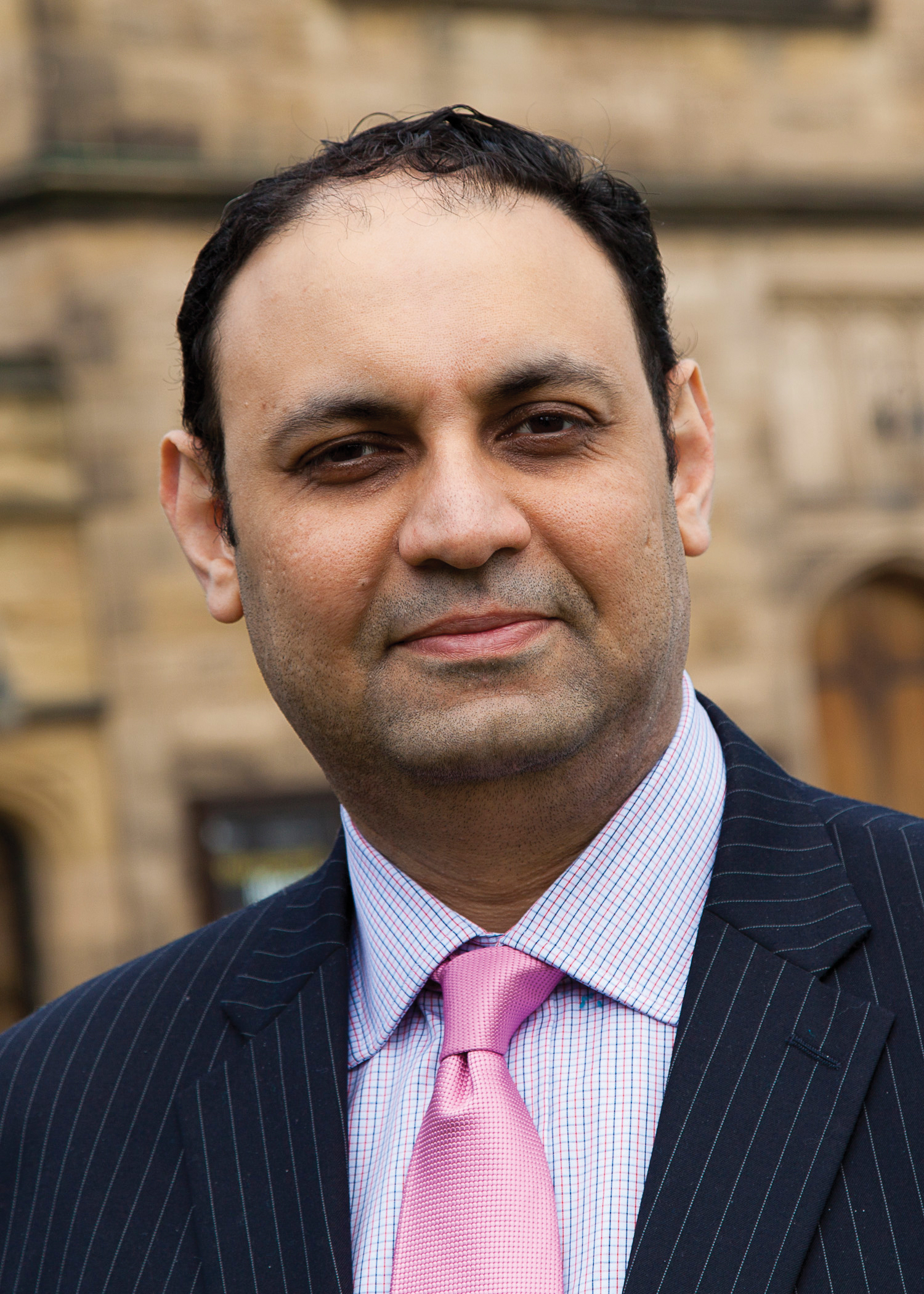 His main areas of research are behavioral/experimental economics and Islamic finance. He was the deputy director of the Center for Behavioral Economics and Finance at Durham University. El Komi's paper, titled “Experiments in Islamic Microfinance”, was published in the Journal of Economic Behavior and Organization (JEBO); it was the first paper to apply experimental economic techniques to Islamic finance.

El Komi organized several conferences on Islamic finance to promote empirical research in the field and he is the initiator and guest editor of JEBO’s special issue on Islamic finance. He also published papers on poverty and microfinance. El Komi holds an MA from Warwick University and an MSc and PhD from the University of Texas-Dallas.