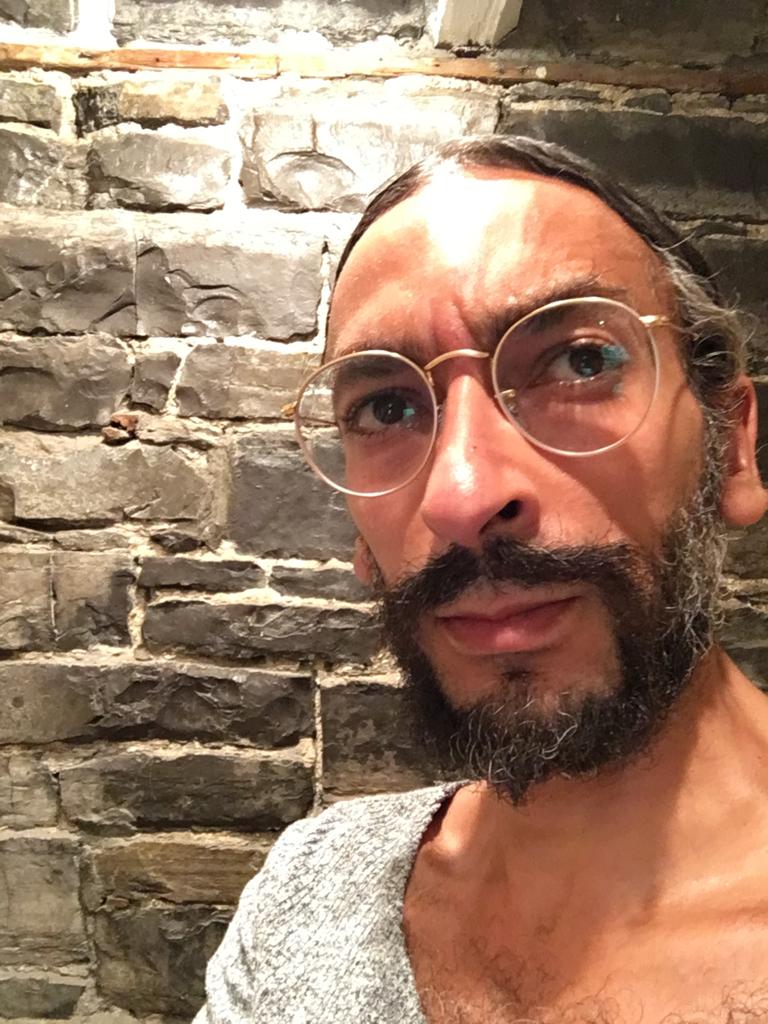 Mohamed Abdou is a postdoctoral fellow at Cornell University's Einaudi Center’s Racial Justice Program. He graduated from Queen’s University with a doctorate in cultural studies and holds a BAH/MA in sociology. He is also an assistant professor of sociology at The American University of Cairo and is an interdisciplinary scholar of indigenous, black, critical race, and Islamic studies, as well as gender, sexuality, women’s studies and decolonization, with extensive fieldwork experience in the Middle East-North Africa and Turtle Island. He is a self-identifying diasporic settler of color living on Gayogo Anishinaabe-Haudenosaunee territory. He recently taught a course on Indigenous Land Education and Black Geographies at the University of Toronto-OISE-SJE. He has also taught courses on North African, Islamic, BIPOC and radical newest social movements, as well as on research methodologies, the global political economy of development, and social theory. He is author of the forthcoming book Islam and Anarchism: Relationships and Resonances (Pluto Press, 2022). Abdou wrote his transnational ethnographic and historical-archival PhD on Islam and Queer-Muslims: Identity and Sexuality in the Contemporary. It investigates the inseparability of studies of race from religion and gender from sexuality. His current project examines how spiritual orientations/practices can inform non-racial conceptualizations of indigeneity and troubles contemporary decolonial social movements that are animated by secular anti-global and anti-capitalist aspirations. His research stems from his involvement with the anti-globalization Seattle 1999 movements, the Tyendinaga Mohawks and the sister territories of Kahnawake, Akwesasne, and Kanehsatake, during the standoff over the Culbertson tract, as well as the anti-war protests of Iraq and Afghanistan, the Indigenous Zapatista movement in Chiapas, and the 2011 Egyptian uprisings.