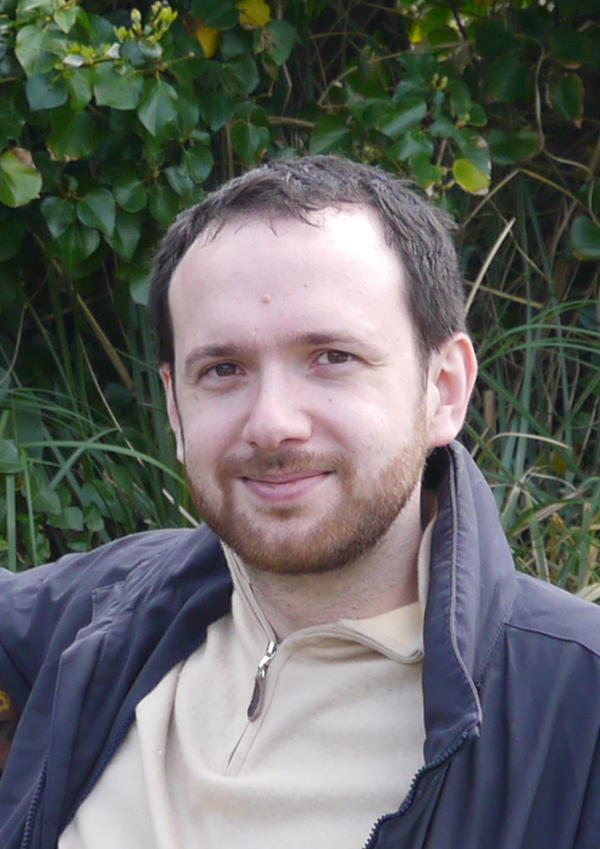 Marco Pinfari holds a PhD in International Relations from the London School of Economics and Political Science (LSE), a MA from the School of Oriental and African Studies (SOAS) and a Laurea Magistralis from the University of Bologna, Italy.

His research focuses on a number of sub-debates in international relations and security studies. His recent work centres specifically on regional security, terrorism and multiparty mediation in persistent conflicts, with a regional specialization in the Middle East and Arab Africa. On these topics he published widely in journals such as the Journal of Conflict Resolution, Studies in Conflict and Terrorism, and Terrorism and Political Violence. His latest volume is Peace Negotiations and Time: Deadline Diplomacy in Territorial Disputes (Routledge, 2013). He has also explored the role of the Arab League and GCC as mediators in regional conflicts, worked extensively on the relations between the EU and the MENA region, and has been the AUC team leader of three international collaborative projects dealing with regional cooperation, democratization conflicts and EU-Turkey relations.

He holds a Postgraduate Certificate in Higher Education (PGCertHE) and, before joining AUC, taught in six different institutions in four countries. He has received a number of teaching awards, including the student-nominated LSE Teaching Excellence Award in 2012.