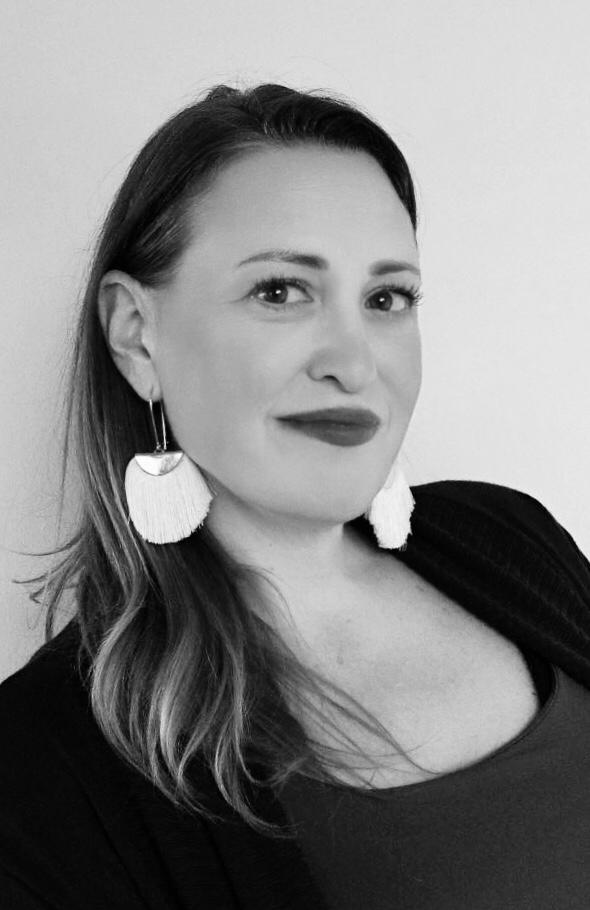 Jillian Campana is a tenured full professor of theater at The American University in Cairo, where she also serves as the associate dean of the School of Humanities and Social Sciences. She studied acting at California Institute of the Arts (Cal Arts), performance studies at New York University’s Tisch School of the Arts, and has earned an interdisciplinary PhD in theater and the social sciences. Her research and creative work look at drama and theater as tools to build community, equality, and identity. She has developed several applied theater projects across the world, including programs for persons living with brain injuries (Swedish institute Framnäs Folkhögskola) and victims of sexual trafficking (Mumbai University and International Justice Project in India). She has written numerous plays and published recent articles and book chapters in Arab Stages, The Handbook for Social Work with Groups, Scene and Triquarterly. She is on the board of trustees for the international non-profit ISTA, and her work has been honored by the American College Theatre Festival at the John F. Kennedy Center.

Campana studied extensively with Augusto Boal in both Brazil and the United States and has delivered a TEDx talk in Mumbai, India, where she taught in film city and ran a theater company that focused on social, political, and cross-cultural work. She is the producer of the film The Puzzle Club and the Public Broadcasting Service (PBS) television documentary The Making of the Puzzle Club, which are used by hospitals worldwide to help trauma survivors and their families cope. Campana’s 2015 book, Acting Successful: using performance skills in everyday life, is used as a text at several universities and schools and her newest book, Western Theatre in Global Contexts: directing and teaching culturally inclusive drama around the world was just released by Routledge (August 2020).