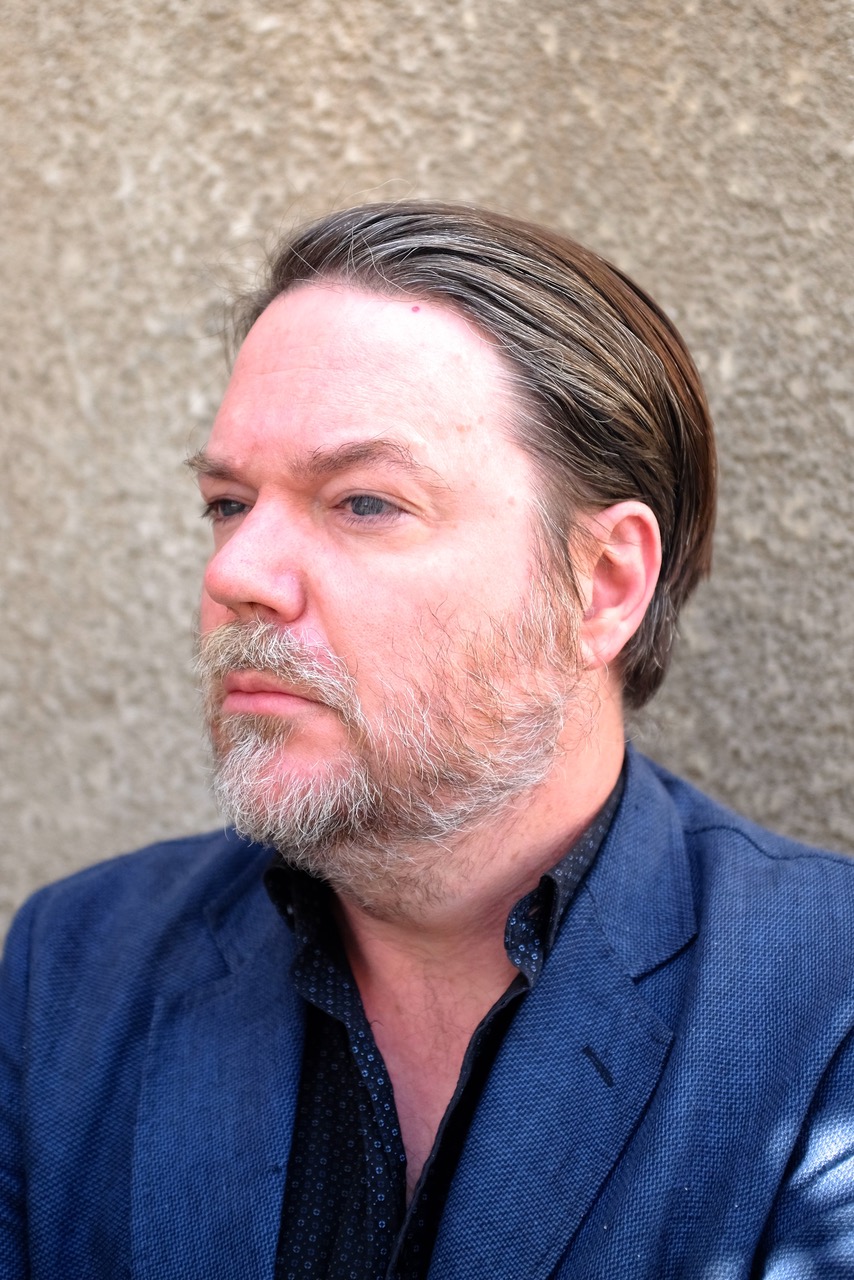 MacDonald studied at York University and NSCAD University, focusing on interdisciplinary studio practice and sound. He has received distinctions, awards and grants such as a Danish international visiting artist residency, the Canada Council Paris Studio, a Canada Council Research and Production Grant to research found video and audio from various archives throughout Canada, numerous grants from the OAC, a pre-commercialization grant from FEDDEV, a residency at the Royal College of Art in London, England, and the Established Artist Award for Niagara.

Currently, he is working on a large-scale research project entitled MASR: Research in Modern and Contemporary Egyptian Art. The project aims to map Egyptian modern and contemporary art through the production of an exhibition series at the Sharjah Art Gallery, the publication of a series of exhibition catalogs, and a set of artist talks and workshops.

Duncan MacDonald is the Director of the Visual Arts program in the Department of the Arts.