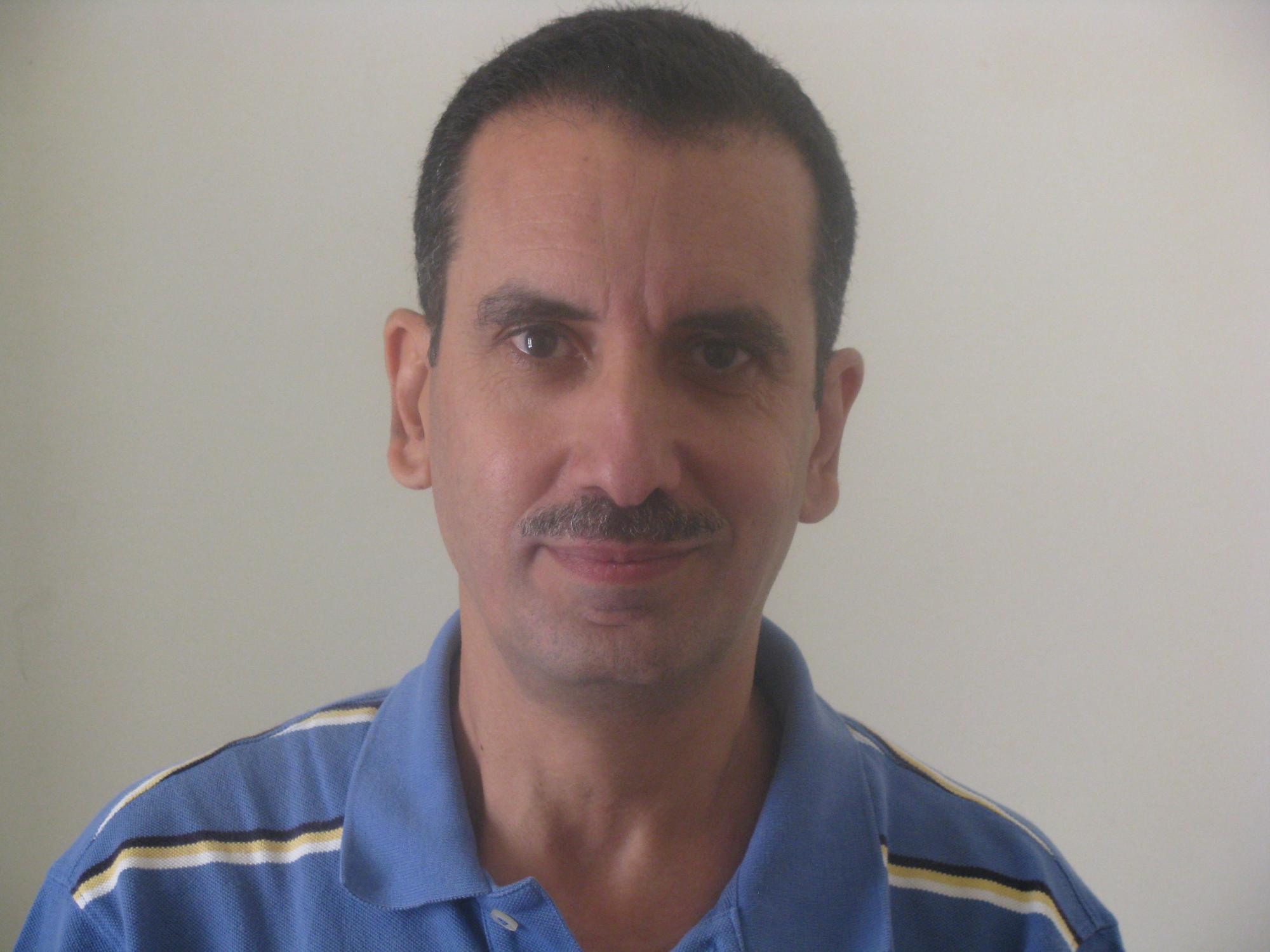 Prior to joining AUC, Gadallah was an associate professor with the electronics and communications engineering department at Misr International University, Cairo, Egypt. Earlier, he was an assistant professor of networking systems at the College of Information Technology at United Arab Emirates University. Before joining UAE university, he was a research scientist with the Communications Research Centre (CRC) in Ottawa, Canada, where he conducted research in the area of wireless sensor networks. He has also worked for many years in the networking and telecommunications industry, and as a software development manager with Cisco Systems for several years, where he was involved in numerous research and development projects, which resulted in the introduction of several high-profile Cisco products. In addition to his work with Cisco, Gadallah also worked with Nortel Networks as a software project leader and prior to that as a software designer. He is a senior member of Institute of Electrical and Electronics Engineer and his biography appears in Marquis Who’s Who in the World in 2010. He has served as an organizer, a technical program committee member and a reviewer for several international conferences and journals. He has many technical and scientific publications in the networking, communications and IT fields.