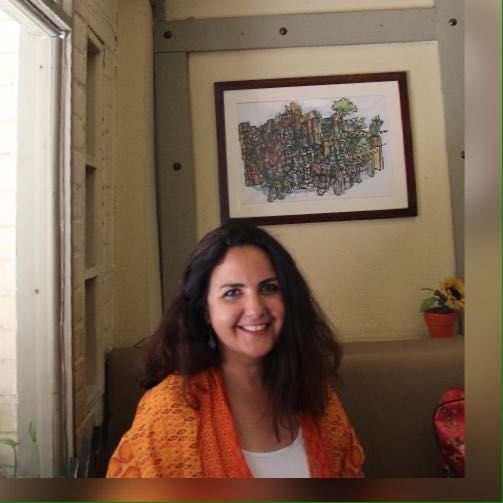 Yasmine Moataz Ahmed is a postdoctoral teaching fellow at the Core Curriculum Office of The American University in Cairo. She earned her PhD in social anthropology from the University of Cambridge, where she wrote her dissertation on perceptions of the state and citizenship practices in rural Egypt. Prior to joining AUC as a core fellow, she was the Arab Council of Social Sciences postdoctoral fellow and an adjunct lecturer at AUC’s Department of Sociology, Anthropology, Psychology and Egyptology. Since 2007, she has been involved in various research projects at The American University in Cairo and the American University of Beirut, and consulted a number of non-profit and other organizations. She is also an active member of Thimar, a research collective on agriculture, environment and labor in the Arab World.

She is currently preparing a book manuscript that is based on her D.Phil.