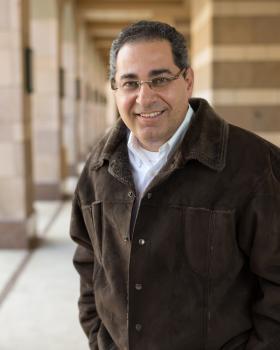 Lotfallah is a member of the editorial board for the Journal of ISRN Industrial Engineering, Hindawi Publishing Corp; and the American Journal of Computer Technology and Application. He has refereed for various journals and conferences including Annals of Pure and Applied Logic, Mathematical Logic Quarterly, and Journal of Construction Engineering and Management. He was also a member of the mathematical sciences panel, the NSF Graduate Research Fellowship Program Evaluation Meetings in 2008 and 2010, and he is currently a member of the Association of Symbolic Logic-Committee for Logic in Africa.