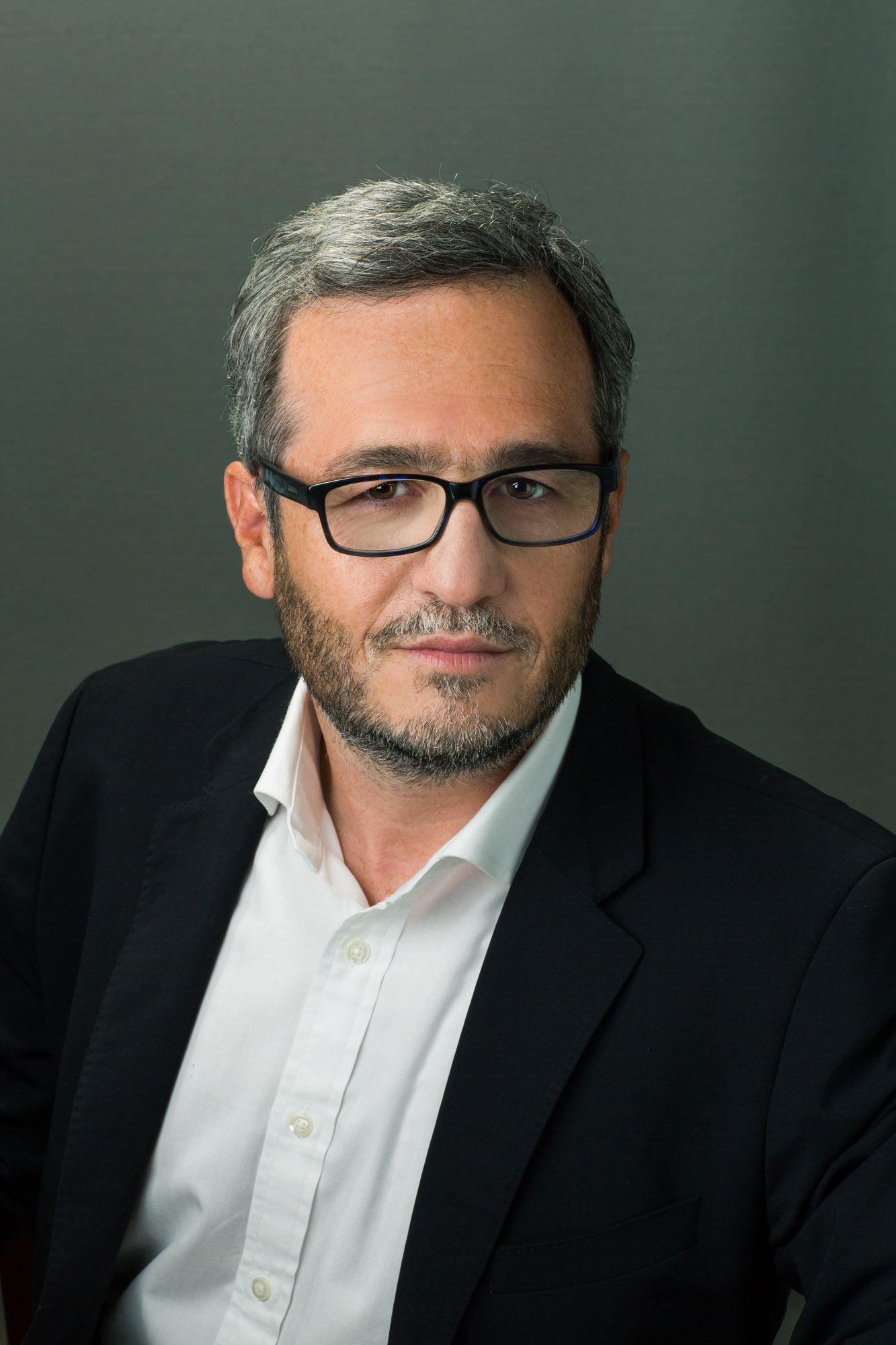 Thomas Skouteris is a Greek/Dutch jurist specialized in international law and related fields. He is an associate professor (tenured) at the Department of Law and director of the Ibrahim Shihata Memorial LLM Program in International and Comparative Law. Before joining AUC in 2008, Skouteris taught at Leiden University (2000-2008) and the Central European University (2013-2014) and worked as a research fellow at the T.M.C. Asser Institute in the Hague. He was also a senior fellow at the European Law Research Centre at Harvard Law School.