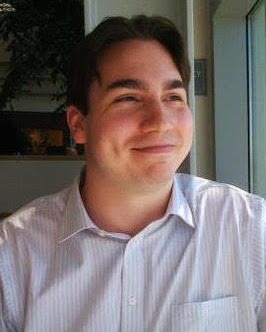 Thomas Rule is an assistant professor at The American University in Cairo (AUC) as of September 2021. He received his PhD in philosophy from the University of California, Santa Cruz (UCSC) with a dissertation entitled The Homely and the Foreign: Heidegger and Thinking the Question of Existential Meaning, 2021. As a graduate student instructor, he taught at both UCSC and, prior to that, San Francisco State University, where he received his MA in philosophy.

Rule’s research and teaching are animated by interests in philosophical anthropology and the question of the meaning of human existence, especially as explored by thinkers such as Friedrich Nietzsche, Martin Heidegger, Emmanuel Levinas, and Jacques Derrida. In his dissertation, he argued that common attitudes and discourse regarding the question of the meaning of human existence should be rekindled and refocused in order to overcome certain entrenched preconceptions about what is at stake with the question, treating it with its proper importance. He further argued that philosophical vocabularies like Heidegger’s, which discuss existential meaning and meaninglessness in terms of ‘home’ and ‘journeying (away from home),’ stand to help philosophers think through underexplored dimensions of these phenomena, such as the ineluctably ethical nature of the question of meaning.

The rule is a member of both the American Philosophical Association and the Heidegger Circle (based out of Depaul University).