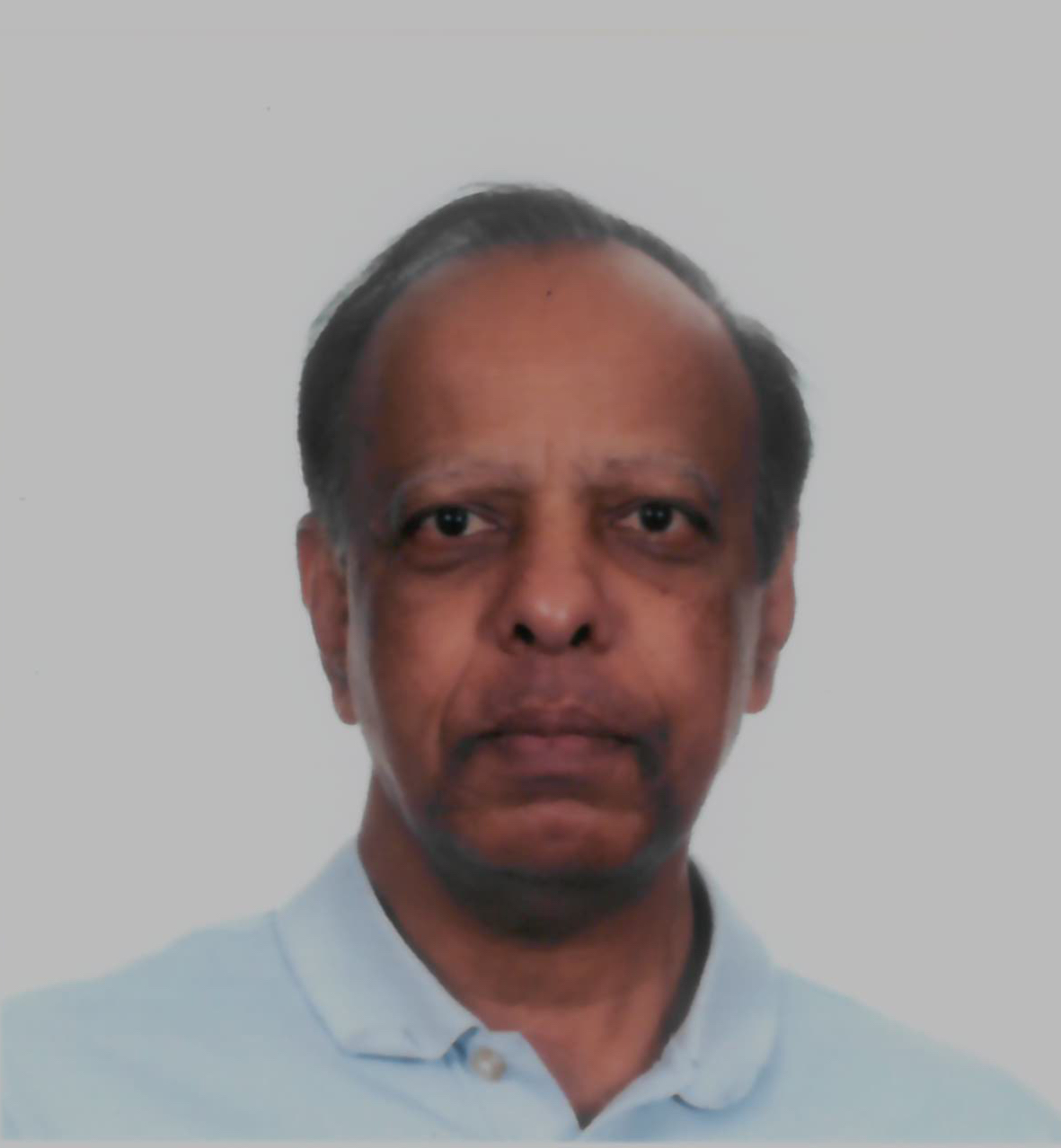 Syed Javed Maswood is a professor (tenured) of political science at The American University in Cairo (AUC). Maswood completed his undergraduate degree in Japan (Sophia University, Tokyo), and graduate studies in Australia (Australian National University, Canberra), United States (Rice University, Houston) and Canada (Carleton University, Ottawa). Before joining the AUC in 2008, Maswood was an associate professor in the Department of International Business and Asian Studies at Griffith University, Brisbane, Australia. He has also taught at several other universities in Singapore, Japan, The United States, and Canada. In 2007, he was the inaugural Australia Scholar at the Woodrow Wilson Center for International Scholars in Washington, DC. At AUC, Maswood teaches courses in a number of areas, including undergraduate and graduate courses on political economy, politics of globalization, and environmental politics.