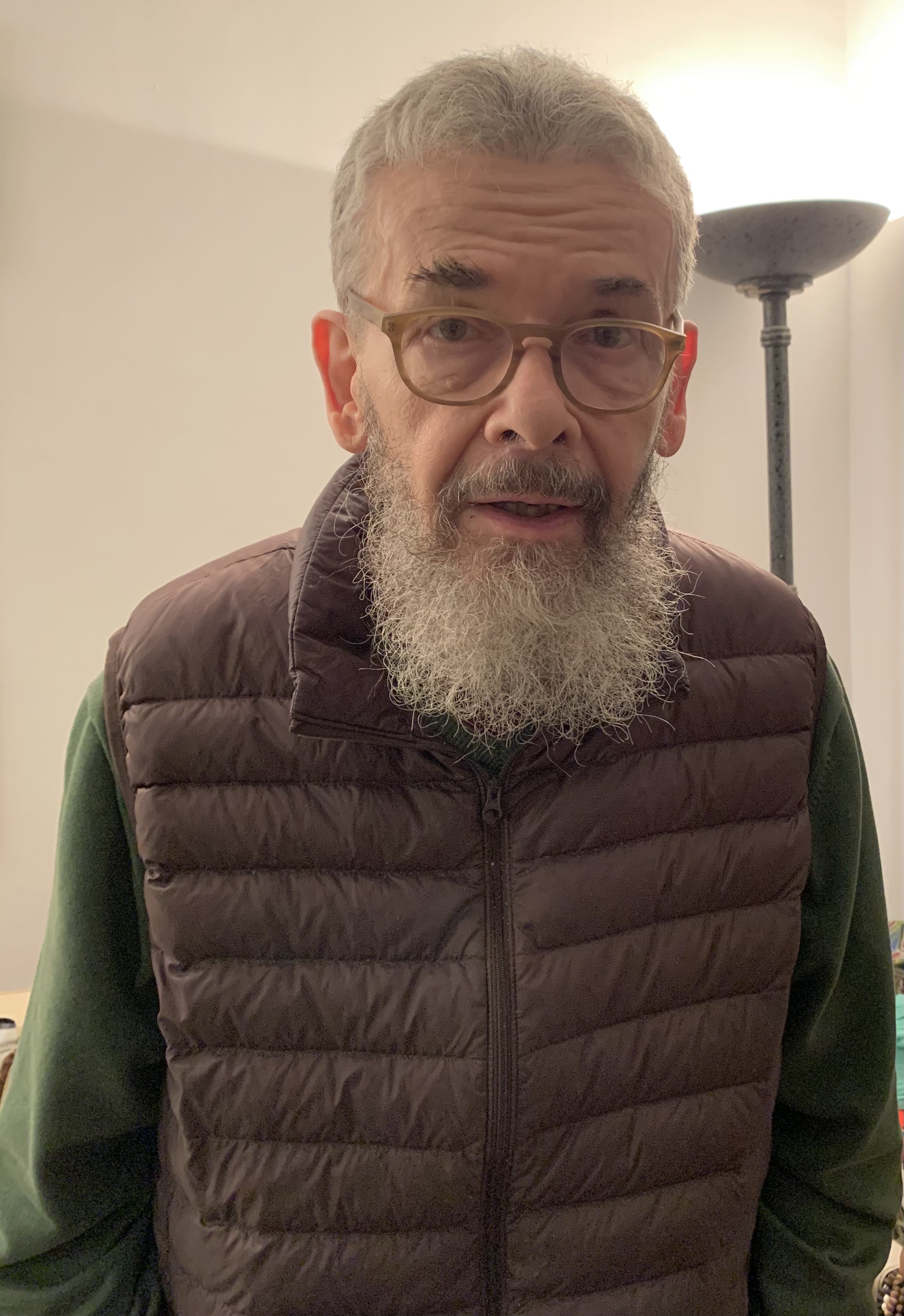 Steffen Stelzer is a professor of philosophy at The American University in Cairo. He has also served as the chair of the Department of Philosophy.

Stelzer holds an MA in comparative literature and a PhD in philosophy from Freie Universität in Berlin, Germany. He has been a research scholar at the École Normale Supérieure in Paris and at Harvard University's Near Eastern Languages and Civilizations Department. Professor Stelzer has also served as a visiting assistant professor at John Hopkins University.

“Ethics”, in: The Cambridge Companion to Classical Islamic Theology, Cambridge U Press,  2008

“Following”, in: Traversing the Heart; Journeys of the Inter-Religious Imagination, ed. By R. Kearney and E. Rizo-Patron, Brill, 2010

“Al-Rafīq Qabl al-Tarīq”- Remarks on Al-Ghazali’s View of Sufism as a Way of Learning Religion”; in: Knowledge and Education in Classical Islam; Brill Publishers, 2013.

“Serving from Afar” – Jalaluddin Rumi on the Adab of Interpreting the Qur’an; in: The Qur’an and Adab, ed. by Nuha al Shaar; Institute of Ismaili Studies and Oxford University Press,  2017.

“The ‘Hadith of Gabriel’: Stories as a Tool for Teaching Religion”; in: Philosophies of Islamic Education. Historical Perspectives and Emerging Discourses, ed. by N.A. Memon and M. Zaman, Routledge, 2017

“Following Authority: Philosophers in the Eyes of Mystics“, in: Studying Arabic Philosophy. Meaning, limits and challenges of a modern discipline.ed. By Olga Lizzini and Jean-Baptiste Brenet, Proceedings of the First International Conference (A. v. Humboldt - Kolleg) on the Historiography of Arabic-Islamic Philosophy, Vrin, 2017