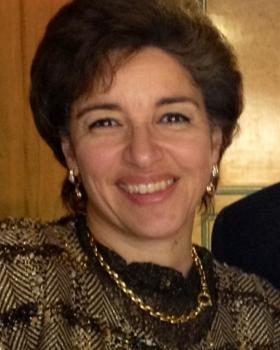 Sherin Darwish received her BA and MA honors degrees from St. Catherine's College, Oxford, in French and Spanish, after coming up through the French, then English boarding school systems. She has lived in many countries as a child, before getting married and settling in Egypt. After a stint with the UN as editor/translator, she has been teaching for the last 27 years. Darwish has long been a strong advocator for interdisciplinary teaching, bringing as she does a wealth of personal and professional experiences that inform her sharing of inquiry-based knowledge with students and teachers alike. She enjoys intellectual challenges, eclectic reading, translating and interpreting at different professional venues, collecting art, rowing, and cultural travel.

Brain Research and its impact on education