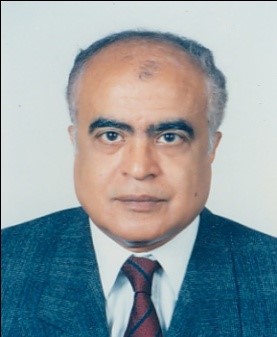 Shawki Farag is professor emeritus and the founding chair of the Department of Accounting at The American University in Cairo. Prior to joining AUC, he was with the World Bank in Washington D.C., working as a country economist, senior loan officer, resident representative and chief of missions.

During his tenure with the World Bank, Farag conducted extensive macroeconomic and project analyses of most Eastern African countries and some countries in the Middle East. He also maintained an adjunct professorial position at the George Washington University in Washington D.C.

After his return to Egypt and during the 1980s and the 1990s, Farag was appointed as an adviser to the Egyptian cabinet for the formulation of the economic reform program for Egypt and the multilateral and bilateral rescheduling of external public debts. He also worked as the adviser to the governor of the Central Bank of Egypt to develop and manage the Egyptian Banking Institute, which is considered a landmark in the banking sector in terms of its capacity and quality of training of the human resources of the banking sector.

Farag developed the accounting major at AUC. He also contributed a book and several articles in his field, all published in leading professional periodicals. Farag is also an active member of professional organizations and associations in the field of accounting in the U.S. and Europe.