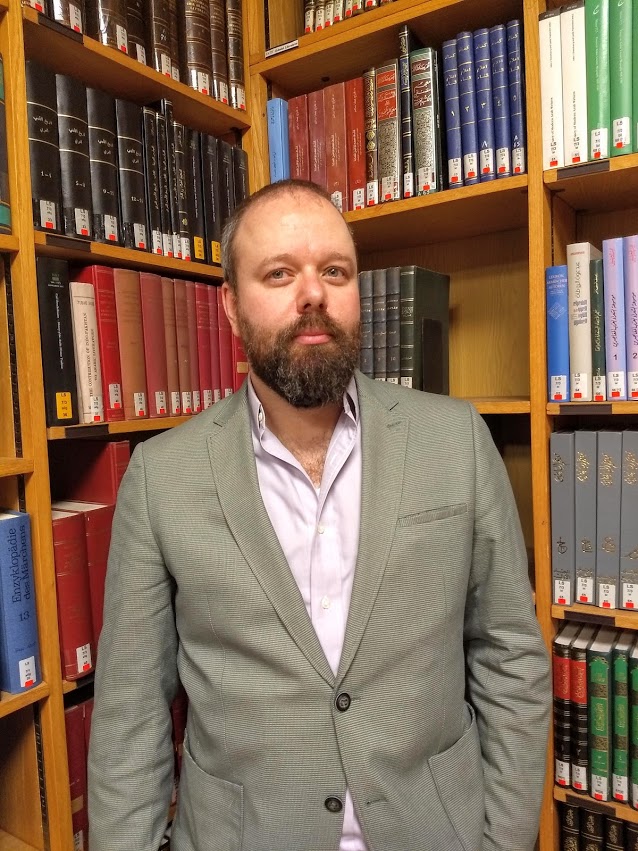 Sean Lee is an assistant professor of Political Science at AUC. He received his PhD from the Department of Political Science at Northwestern University. Previously, he was a Doctoral Fellow at the Orient-Institut Beirut and a research affiliate with the Center for Arab and Middle Eastern Studies at the American University of Beirut. His work focuses on minority communities during times of conflict, in particular in Lebanon and Syria. He has conducted fieldwork in Lebanon, Turkey, Tunisia, Germany, and the Democratic Republic of Congo.