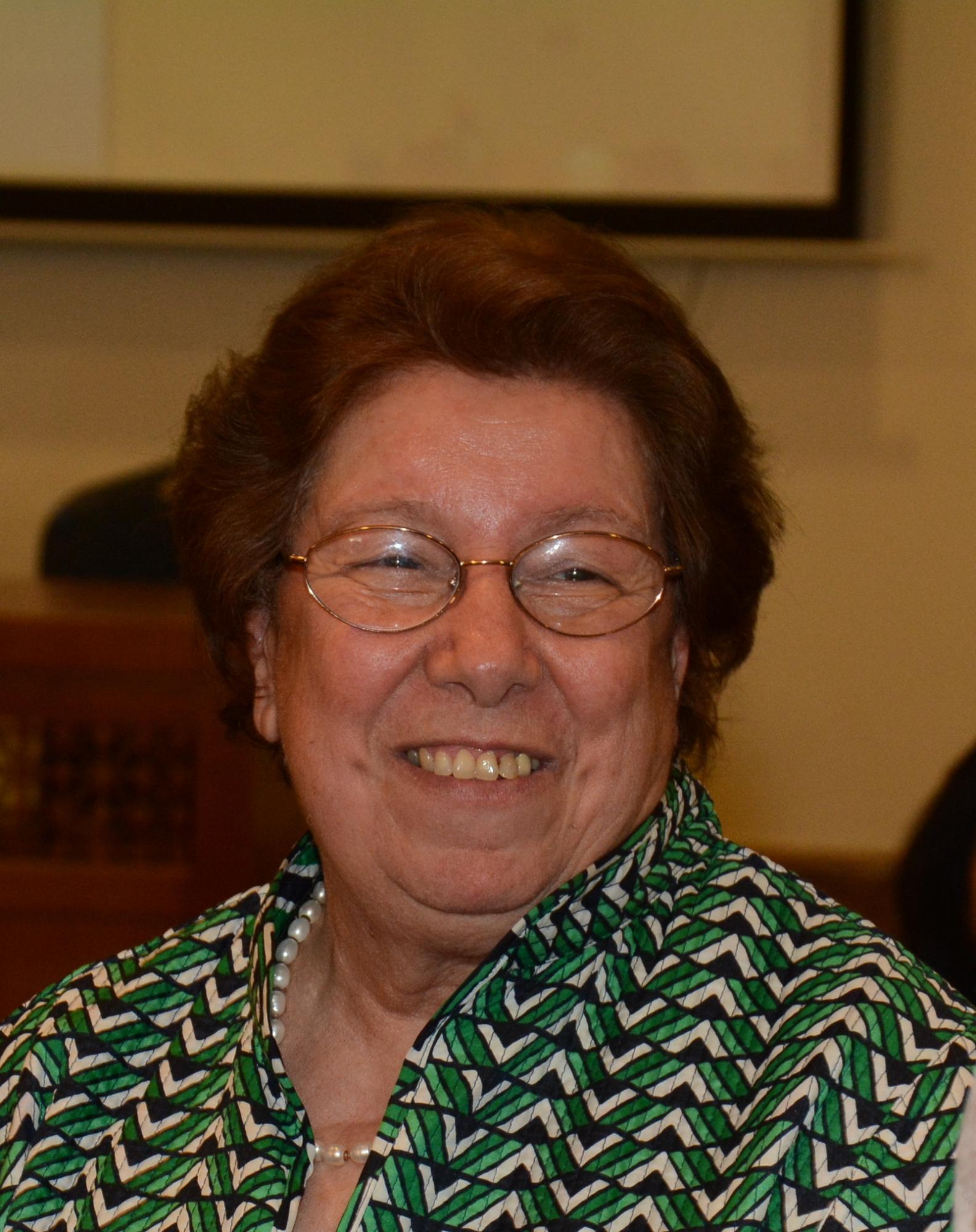 Samiha Peterson is a Professor Emerita and former dean of the Graduate School of Education. Previously, Peterson served as the Overby Distinguished Professor Chair at St. Olaf College. In addition to a teaching career with focus on sociology, the Arab world, development and gender, she served in various administrative roles including associate dean for the social and applied science faculty, chair of the sociology/anthropology department, director of the Middle East Studies program, director of women studies and field supervisor for the Off-Campus Global Semester. Peterson’s faculty career at St. Olaf was between 1972 - 2009. She also served as special policy adviser to three ministers of education between 1989 and 2004. The first three years involved a full-time, USAID-supported appointment that related to the Education for All initiative and Egypt’s Education Reform Strategy. She continued her work as special adviser in conjunction with her teaching career from 1991 to 2004. In her capacity as special policy adviser, she worked with numerous bilateral and multilateral development agencies including USAID, ODA, JICA, UNICEF, UNESCO. UNDP, UNFPA, World Bank, the German Development Agency, the Dutch Development Agency, League of Arab States, Canadian Development Agency and the Nine Most Populous Countries.