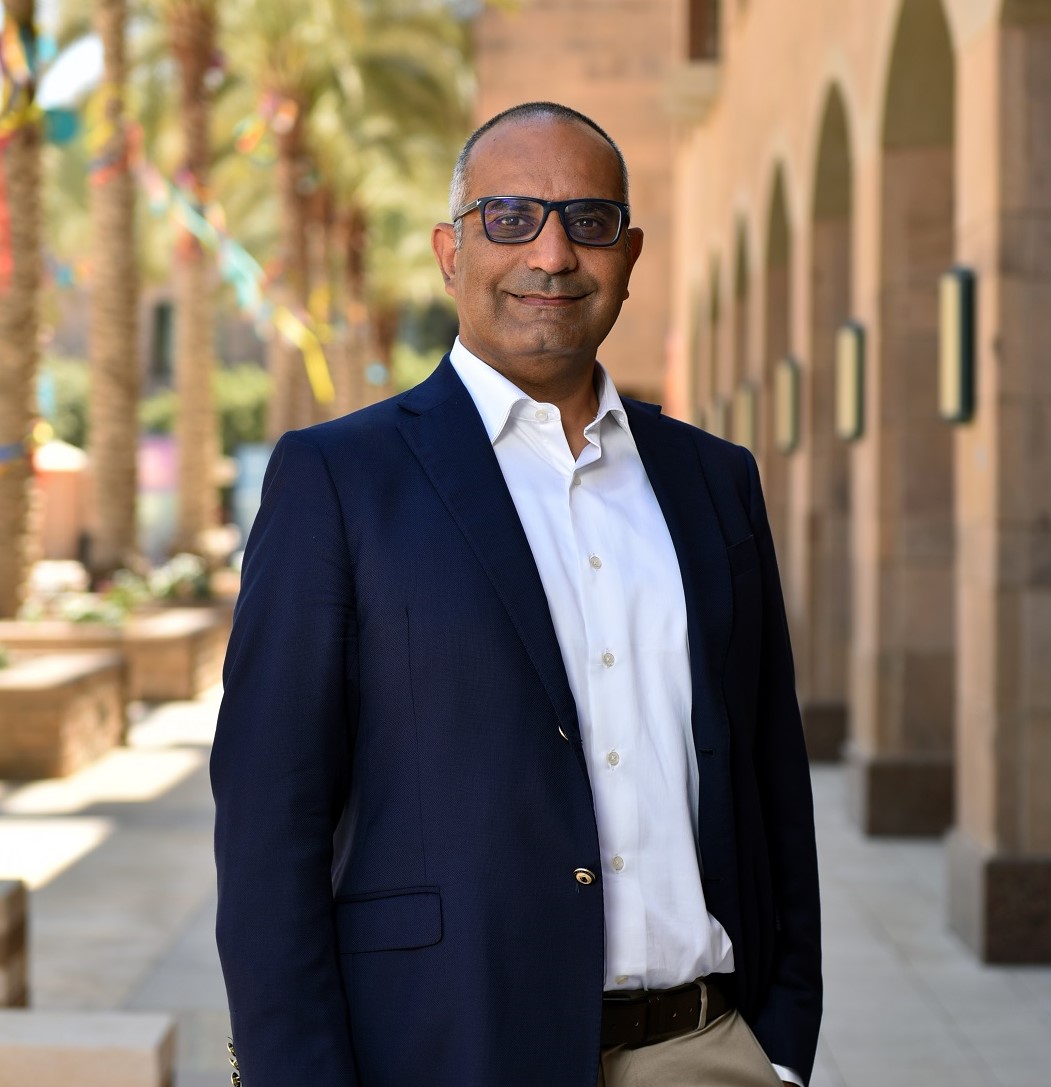 He has earned his PhD and MA in economics from McGill University. The title of his PhD thesis is Essays on Resource-Dependent Economies: Political Economy and Strategic Behavior. He also holds a MSc in engineering from the University of California at Berkeley.

He is a research fellow at the Economic Research Forum and a member of the Canadian Economics Association and the Middle East Economic Association.