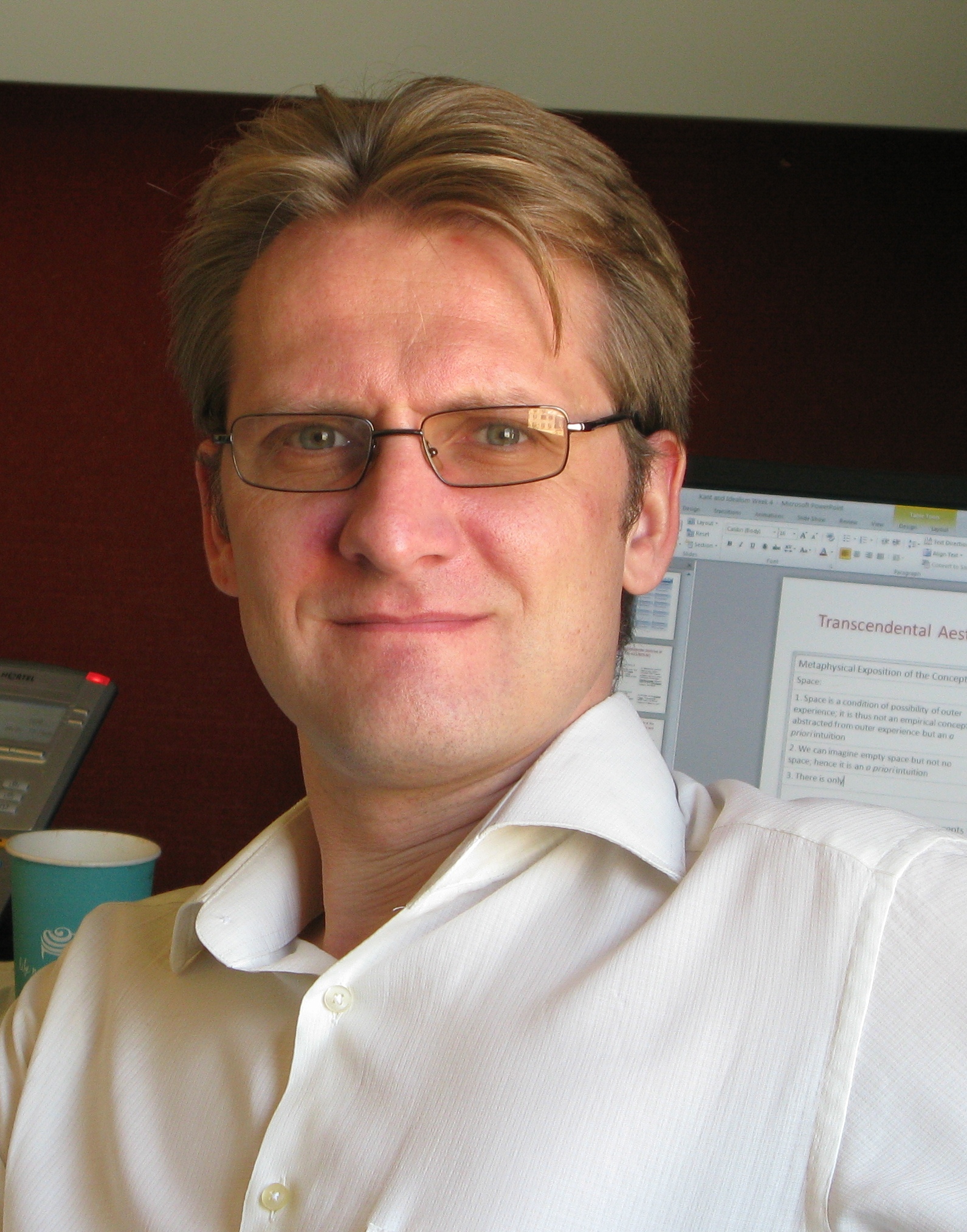 Fincham specializes in Kant and 19th-century German philosophy. He is currently working on a project under the working title, Transcendental Idealism and Humean Skepticism, which will eventually give rise to a two-volume monograph. The first volume seeks to provide a definitive interpretation of the manner in which Hume’s skepticism and naturalism influenced Kant in both his pre-critical and critical periods. The volume discusses how Kant first appropriated such skepticism within the 1760s, only to then react against such positions within the 1770s and beyond. In so doing, it strives to provide a comprehensive and systematic account of the genesis of Kantian transcendental philosophy, as well as a rigorous philosophical assessment of Kant’s claims to have undermined and usurped skepticism and naturalism within the theoretical and practical philosophy espoused throughout the 1780s. The second volume provides a detailed account of the reception of Kant’s transcendental philosophy within the first twenty-five years following its appearance. It focuses on how Kant’s attempts to silence the skeptic and naturalist were subjected to intense scrutiny by figures inspired by Hume (such as Jacobi, Maimon and Schulze-Aenesidemus), and how the attempts of the “friends” of the critical philosophy (such as Reinhold and Fichte) to inoculate transcendental philosophy against any such skeptical objection eventually gave rise to the foundationalist projects characterizing German Idealism. In addition to a historical account of these developments, the volume provides a more systematic discussion of the legitimacy of the criticisms to which Kant’s answers to the skeptic were subject, as well as an assessment of whether German Idealism marks either an advance upon Kantian transcendental philosophy or a retreat into uncritical dogmatic metaphysics.